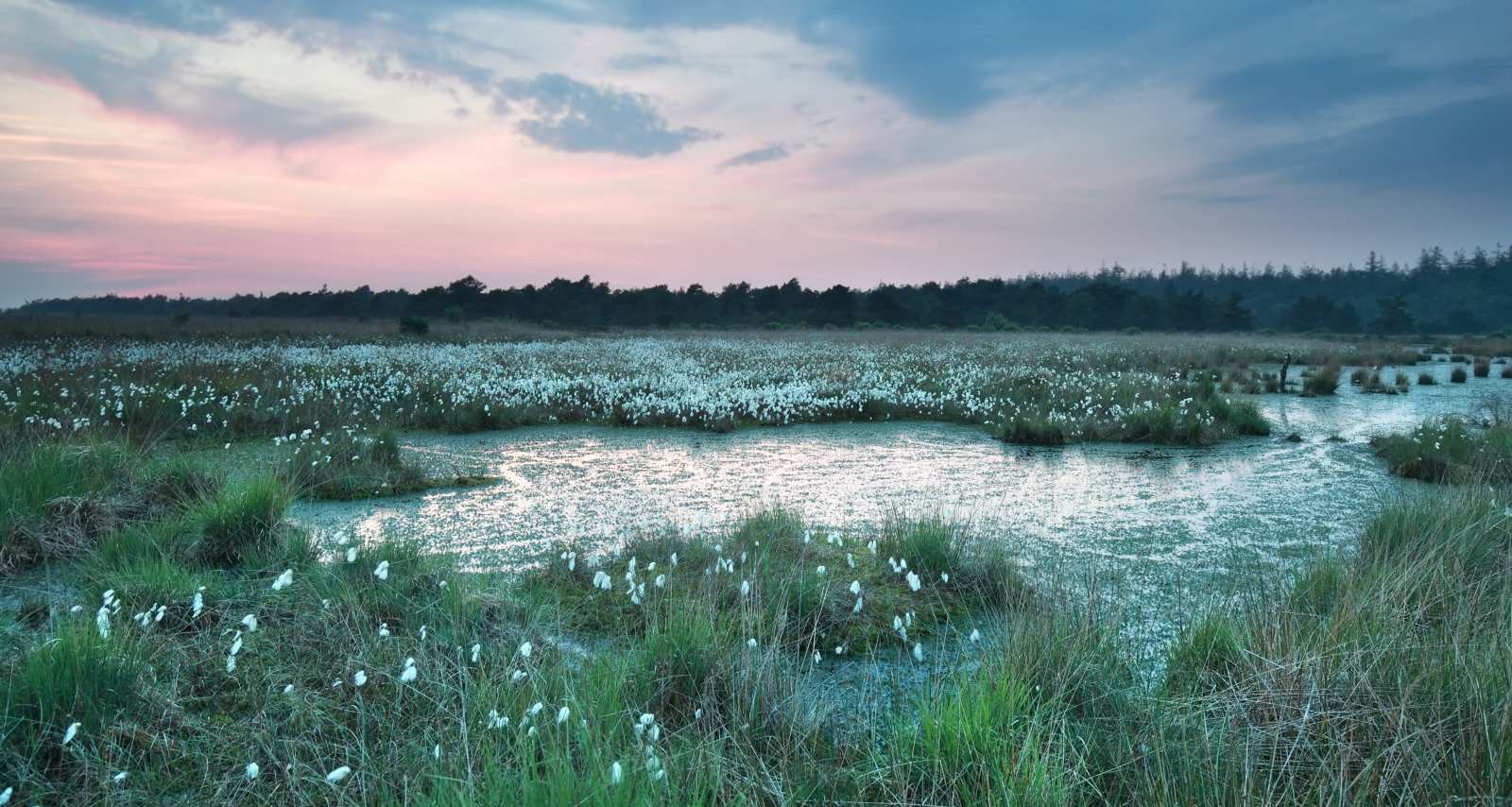 Swamp People season 12 is underway, and drama among the Edgar family is growing. The arrival of Dorien Edgar has people looking at his grandfather, Daniel Edgar, and his uncle, Joey Edgar, for reactions. The cast of the show is often a topic of discussion in Twitter’s Swamp People community. And since the alligator hunter industry is run by generations of families, Dorien is bringing more attention and curiosity towards his uncle, Joey. The second-generation hunter of the Edgar brood has been on the show since 2014 and is one of the viewers’ favorites. For those who are just discovering this show, we reveal who the famous alligator hunter is in Joey Edgar’s wiki.

Joey Edgar was born on August 8, 1969, and is a native of Louisiana. Joey is the older of two sons born to Daniel Edgar and Juanita Broussard. Joey and his brother, Dwaine Edgar, inherited Creole ancestry from their mother.

The Edgar family was steeped in the history of southern Louisiana long before Joey and Dwaine came along. Their father’s grandparents had stayed true their Francophone roots and often spoke French.

Daniel Edgar, a commercial fisherman and trapper, built an empire well-known in their region that dominated the local seafood industry. And it all began when his grandfather introduced him to fishing, and he, in turn, taught the art to his sons and grandchildren.


The long, grueling hours he put into building their business affected his marriage. Eventually, Daniel and Juanita divorced. They nonetheless remained amicable co-parents to Joey and Edgar.

Juanita passed away in 2018, at the age of 68. She is survived by Joey and Dwaine, their respective spouses, and their children.

Through Swamp People, we know that Daniel owns and operates St. Mary’s Seafood Incorporated and is founder and partner of Louisiana Bait Products. Though he never pressured his sons to join the family business, Joey has been working with him for a long time and Dwaine to a limited extent.

Dwaine is the athlete in the family, and traveled beyond Louisiana to wherever his professional baseball career took him. But Joey was drawn to the life his father and grandparents grew up with.

Besides being an experienced fisherman, Joey is growing the company. The company’s 2020 statistics recorded 400,000 to 500,000 pounds catch a day. The processing plant is capable of processing 400,000 pounds per day of IQF fish (Individually Quick Frozen). The bait company also sells 18 million to 20 million pounds of bait annually.

Joey and his father also own 500 acres of crawfish ponds, though they also catch it among other seasonal fish. The month-long alligator hunting season and endeavor to collect gator eggs would be the most thrilling part of the year.

In 2010, The History Channel began a regular series on the Louisiana natives who hunt alligators for a month every year, while also touching on the Cajun and Creole cultures. Regular viewers of Swamp People would know that the hunters must follow a list of regulations to catch gators.

Daniel and Joey Edgar were initially reluctant to bring the family name to the show. But the duo later changed their minds and became main cast members in 2014, season 7. They soon became fan favorites.

Dwaine also appears on the show. But this season, he couldn’t join Joey due to a back injury.

Joey Edgar married Jennifer Brooks on June 8, 2002. They met while hanging out with mutual friends and have been together since 2000.

At least Kallie and Cole are learning the ropes of the family business from Daniel and Joey, while Kaurie has also appeared on the show to lend a hand. According to their grandfather, Kallie and Cole are managing the soft shell crab system during the night shifts. Kaurie and Caylin lend a hand in the office.