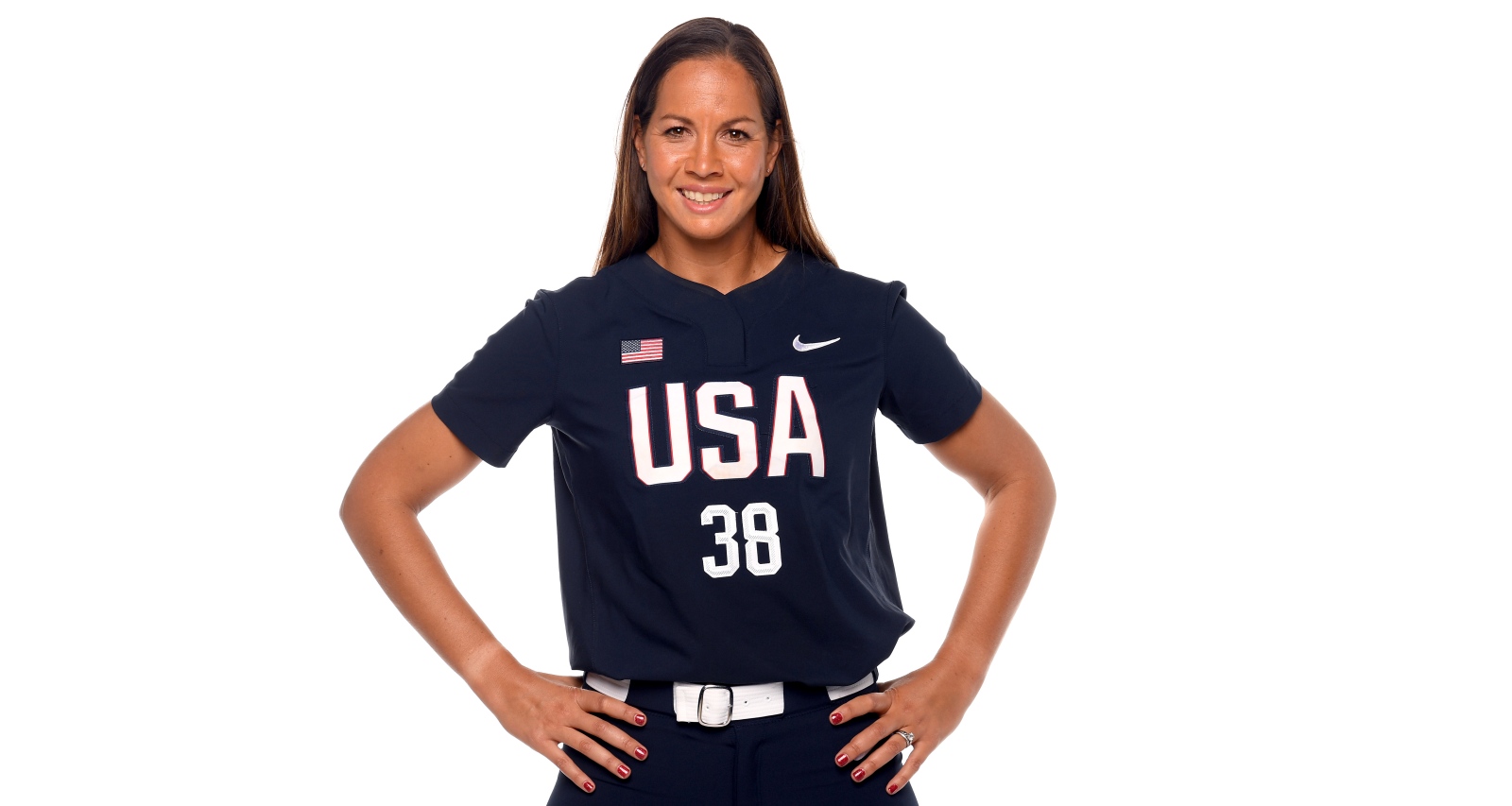 Cat Osterman, who had previously retired from competitive softball, came out of retirement to land in Tokyo for the sport’s first appearance in the Olympic Games since 2008. To get her in shape, Cat Osterman’s husband, Joey Ashley, helped the pitcher practice in their backyard during the pandemic. And while his catching skills aren’t up to par, he doesn’t begrudge her. Nor has the training affected their marriage negatively. After all, he knows a thing or two about the demands of athletic life. It still brings attention to his and Osterman’s relationship, and people want to know more about who he is. So, we reveal those details in Joey Ashley’s wiki.

Joseph “Joey” Ashley was born on November 20, 1979, and hails from Port Aransas, Texas. He is one of two children born to James and Helen Ashley.

Joey’s sister, Kathy Rogers (nee Ashley), played basketball in high school and later at Concordia. She now lives in Texas with her husband and kids and works for a law firm.

A student-athlete all his life, Joey Ashley played golf, basketball, baseball, and tennis at Port Aransas High School before graduating in 1998. He later attended Concordia University, where he earned a bachelor’s degree in multidisciplinary studies and a master’s degree in education administration.

After college, Ashley turned to a coaching career. He was a golf coach at the high school level for 13 years, serving as head coach at two schools, and led his teams to 12 district championships and a dozen UIL State Tournaments. He was also acknowledged by several Texas publications.

He moved on to the collegiate level as an assistant coach for the men’s golf program at Texas State University. Under his mentorship, the Bobcats’ career average reportedly improved, and Ashley achieved personal career records as well.

In recent years, the golf coach has turned to real estate. Now a licensed realtor, he is affiliated with RRG Realtor in New Braunfels.

Ashley was previously married to one Delayna Spivey before their marriage ended in divorce. They are parents to a daughter, Bracken.

Ashley later met and dated Texas State’s assistant softball coach, Cat Osterman. They married on September 3, 2016. They live in New Braunfels, and Osterman is a doting stepmom to Bracken.

When softball was reinstated as an Olympic sport, Osterman needed to use the time off during the pandemic to hone her skills. And she put Ashley to the task. He served as her catcher in their backyard while she practiced pitching.

Sadly, Ashley couldn’t quite measure up to the softball star’s standards.


“I’ll give the A+ in protecting all of his body parts, but a B-. When you are looking for a good catcher you don’t necessarily want to see a ball taken out of the zone six inches,” Osterman told FanSided.

Fortunately, according to the pitcher, Ashley doesn’t take the constructive criticism to heart and their marriage survived the Olympic training.