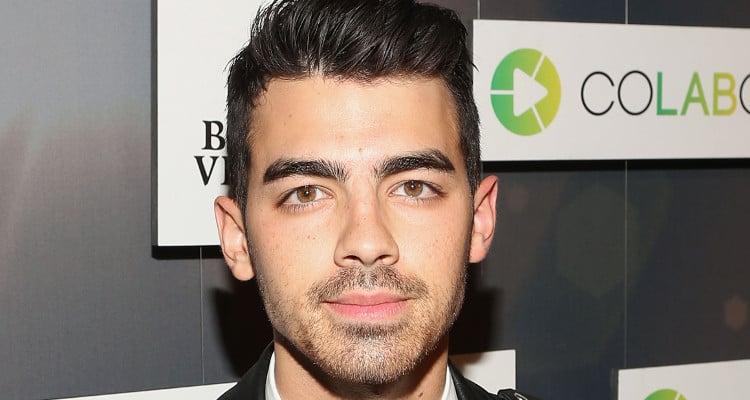 DNCE Frontman, Joe Jonas didn’t hold back when he answered questions from fans on Reddit’s AMA. Now he’s got everyone talking! Here are some facts about the Disney alum that you need to know.

Joe Jonas took questions from fans on Reddit’s AMA (Ask Me Anything) as part of the promotions for his “Body Moves” music video. And he was definitely more candid than expected. He answered everything from losing his virginity to the split of the Jonas Brothers. Coming back from that interview, here are some facts about the DNCE frontman, including his net worth, his girlfriend and his career.

Here are some must-know facts about Joe Jonas.

#1 His Net Worth and Earnings

Joe Jonas’ net worth in 2015 was a whopping $18 million! That’s $2 million short of his brothers, but still a considerable figure. Aside from music, the 27-year-old gets paid from sponsorships, advertising and endorsements. His earnings from sponsorships and advertising alone is over $2 million. Earlier this year, Jonas had leased his old residence for $40,000 a month and purchased another modern, farmhouse-style home in L.A. for $3.7 million.

#2 Is He Single or Dating Someone?

Joe Jonas has dated many big names, many of whom are teen sensations. But it seems that all of his relationships were quite short lived. A few months ago, he told Us Weekly about his current dating life. He said that he is dating, but that it’s nothing serious, and that he’s more focused on his music and career. He also once admitted that he’s not yet ready for children, especially after seeing his brother, Kevin and sister-in-law spend sleepless nights because of their children.

Joe Jonas has dated many celebrities, the most recent being Gigi Hadid. His romance with Taylor Swift ended on a sour note when she revealed he broke up with her over a 27-second phone call. He’s also dated Demi Lovato, Ashley Greene and Camille Belle. In his Reddit AMA, he revealed that he lost his virginity to Ashley Greene! 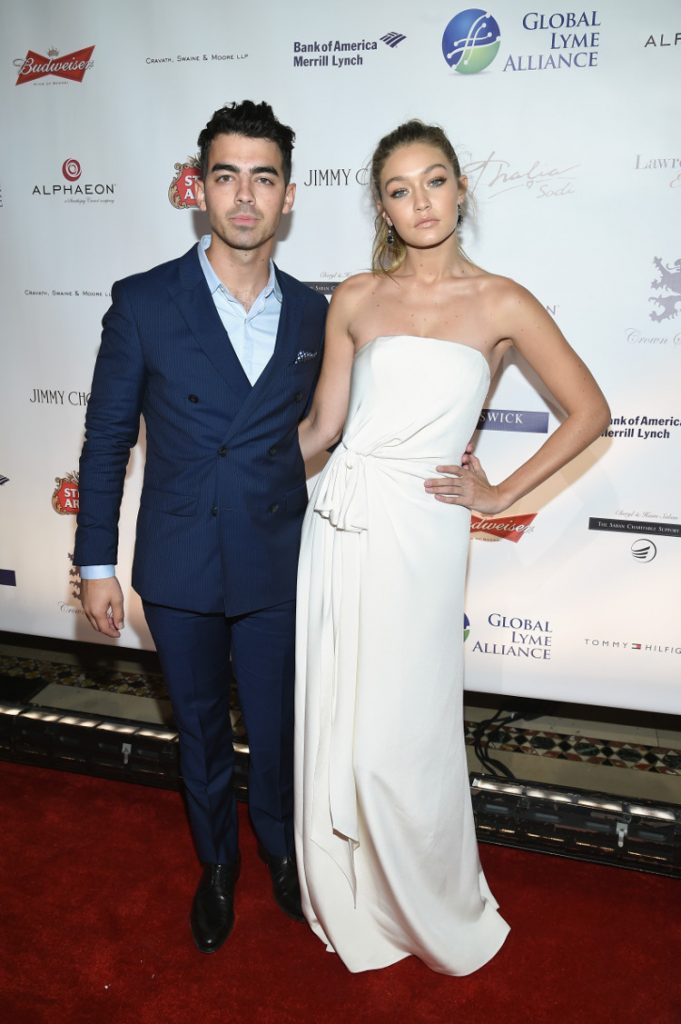 #3 Behind the Scenes of the Jonas Brothers Split

The Jonas Brothers were huge Disney sensations, with their first album since signing with Disney topping the Billboard 200. The Hannah Montana episode they appeared in became cable’s most watched series telecast ever, with 10.7 million views. They even went on tour with Miley Cyrus and had tours of their own.

In 2013, when the brothers were about to hit the road for their upcoming album’s tour, the group disbanded. By then, Kevin Jonas had started his family life and wanted to retire from the fame, and creative differences were cited for the brothers splitting up. However, rumors started circulating that Joe Jonas was abusing drugs and caused the band to split.

A fan brought up the Jonas Brothers split in the Reddit AMA and Joe answered frankly. Joe said he never did drugs, and that was not what caused the split. “I was seeing a therapist and I wasn’t on speaking terms with my brothers. When it happened, we were focusing on going on another tour and we had plans to hit the road and do what we had been doing for a while. Nick brought it to the table that he wanted to focus on different things, like acting and doing music on his own.”

Joe took to writing songs for various artists following the split. He founded DNCE and even used songs which he had originally composed to sing for his brothers. Rest assured, there’s no bad blood between the brothers. Joe and Nick have performed together many times since the split and recently, Nick even moved in to Joe’s house. 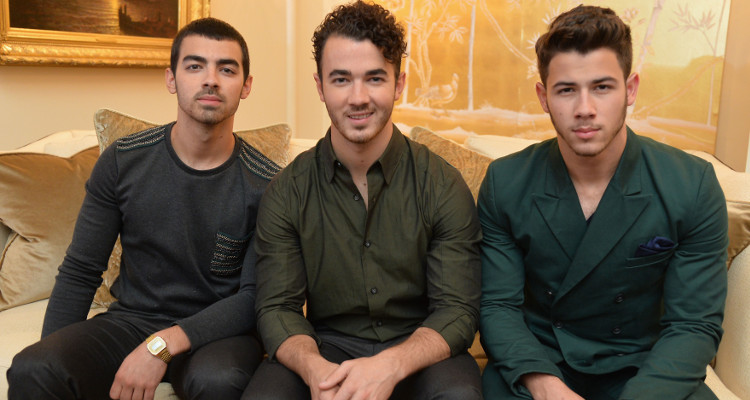 #4 He Finds His Camp Rock Era Most Embarrassing

Camp Rock may have made the Jonas Brothers and Demi Lovato major Disney sensations, but Joe would rather not relive that time. Joe thinks his dance moves on the Disney Channel Original Movie were terrible and he’s embarrassed by his flat-ironed hair and squeaky voice. That’s definitely something, especially since Joe is now famous for his hair trends! On being asked to rate his embarrassment over Camp Rock on a scale of 1 to 10, he gave it an 8. Aw! It wasn’t that bad, Joe! 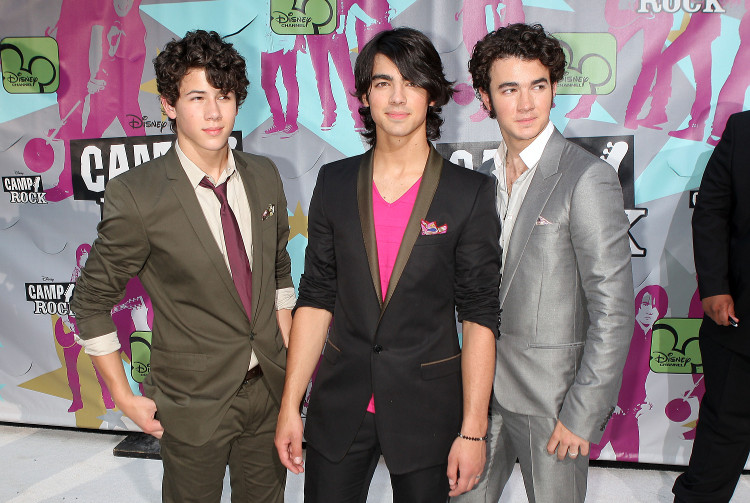 #5 He Has a Few Man-Crushes

Joe Jonas admitted his admiration for certain male actors. Topping the list of Joe Jonas’ man-crushes is reigning James Bond, Daniel Craig. Joe admitted that he even had multiple Daniel Craig birthday cakes in his lifetime, including one cake depicting the famous Casino Royale scene of Craig as 007 stepping out of a pool. Besides the new 007, Joe is also a fan of Matthew McConaughey and, most recently, Ken Bone (the man who asked Donald Trump and Hillary Clinton about their energy policy at the second Presidential debate).

Joe Jonas certainly displayed appreciative honesty to his fans on the Reddit AMA. Click here to read all of Joe’s frank responses, including which Pokemon Go team he’s on and why he named the song “Cake by the Ocean.”