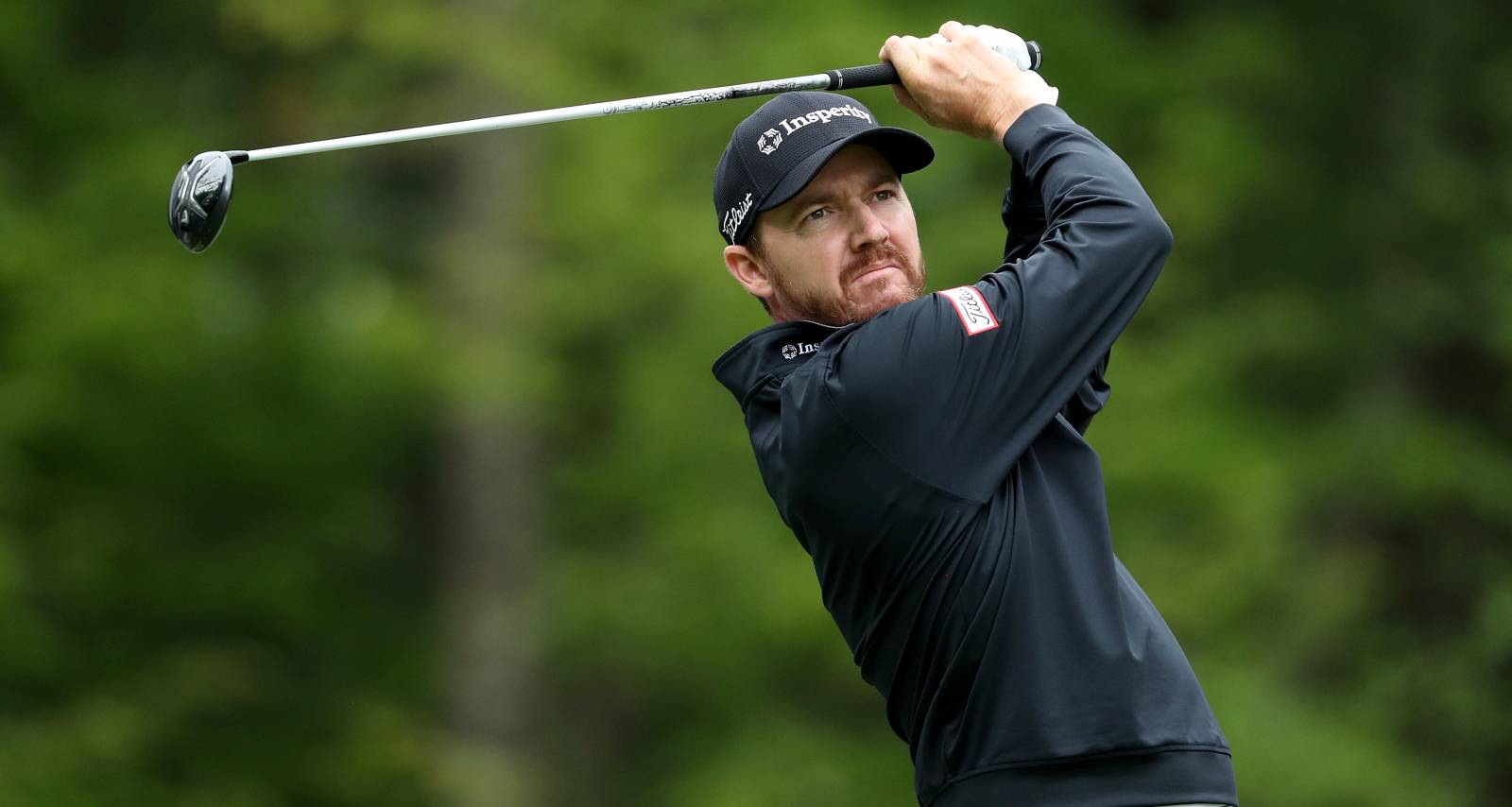 Born in Oklahoma City, Oklahoma on January 16, 1979, Jimmy Walker was taught golf by his father, who was a scratch golfer (a player who can manage a course handicap of zero on all rated courses) and went pro in 2001, at age 22. His first PGA Championship victory occurred last Sunday (July 28) and is also the first major win in his entire career. It is especially an accomplishment for Walker as it was expected that the “big three”—Jordan Spieth, Jason Day and Rory McIlroy—would collectively sweep every major tournament this year. And critics can’t complain that those players were having off days, as Walker bested them even when they were excelling at their game, instantly establishing himself as a top contender. His net worth is believed to be in the range of $15.5 million, with US$1.8 million coming from the PGA Championship win alone.

The Jimmy Walker family consists of himself, wife Erin Walker, and their two sons, McLain and Beckett. The two met in 2004 when the future Mrs. Walker was volunteering at a Nationwide Tour event, with the couple marrying the very next year. Erin Walker is an equestrian who jumps horses competitively and has admitted she uses her time with the animals to channel her competitive nature. She also once wrote an article for Golf Magazine defending her husband and the rest of the players in the PGA Tour from accusations that they were overpaid.

The man who helped Walker win his first PGA Championship is in fact a former pro golfer himself! Jimmy Walker’s caddie is Andy Sanders and he was one of the U.S.’ best junior golfers, playing on the Nationwide Tour from 2002 to 2004. Unfortunately, he was forced to retire from playing the sport professionally after he learned he had multiple sclerosis following some blindness in his right eye. However, it wasn’t the condition that caused him to quit, but the vertigo-inducing medication for it. He first became Walker’s caddie in 2008 for the PGA Tour, though they knew each other prior from attending the same qualifying school.

For Jimmy Walker, astrophotography (taking photos of space through a telescope) is his next favorite thing, after golf and his family. His interest in the hobby stems from his childhood, when he was fascinated by space. However, he didn’t take up astrophotography seriously until his wife bought him a telescope for Christmas. A mere few weeks later, he had purchased a camera for it and slowly became more addicted to the hobby. He says he approaches astrophotography the same way he does golf, believing it requires a lot of practice and trial-and-error but that the payoff is worth it, even if his pictures won’t receive the same sort of acclaim as his golf victories. However, his passion and hard work in astrophotography has paid off, as his photos have been used by NASA as their Astronomy Picture of the Day. Walker also maintains a collection of all his photos at www.darkskywalker.com.
Sources:
https://goo.gl/mRqoqq
http://goo.gl/N7ghYh
http://goo.gl/BJdawY
http://goo.gl/JcVCYi
http://goo.gl/DxFu0h
http://goo.gl/zwupTF