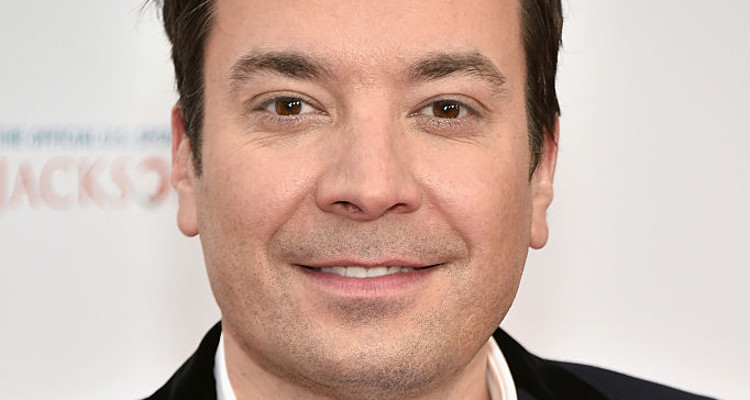 It was Jimmy Fallon’s teenage dream to work on the hit show Saturday Night Live. In 1998, his dream came true. Fallon became one of the most liked and creative performers on TV. Today his talk show The Tonight Show With Jimmy Fallon has high ratings, he has a loving family, and he is rich beyond his expectations. Right now, everything is working out for Fallon.

Some dreams do come true. Like Jimmy Fallon’s dream of being a cast member on NBC’s Saturday Night Live (SNL) show came true in 1998 when after a tense audition he was invited by the show’s creators to join them. Within a few episodes, Fallon made his mark showing both audiences and the show’s creators that he was a talented and gifted comedian. Almost two decades later, Fallon is still making audiences laugh as the witty host of the popular The Tonight Show. Starting with nothing more than a dream and tons of talent today Fallon is one of the most popular, and liked people, in the entertainment industry. People are curious about Jimmy Fallon’s age and Jimmy Fallon’s net worth. We will tell you everything you need to know.

Jimmy Fallon is a comedian, television host, actor, singer, writer, and producer. Fallon was born in Bay Ridge, Brooklyn, New York, on September 19, 1974, making Jimmy Fallon’s age 42 years old. Fallon describes his childhood as “idyllic” and says that his parents were overprotective of him and his sister, Gloria Fallon. So much so that the two were not allowed to leave home, and had to ride their bikes in their backyard. Fallon studied at St. Mary of the Snow, a Roman Catholic elementary school, and was attracted to comedy and music from early on. He was obsessed with NBC’s Saturday Night Live, watching each episode without fail. He continued watching when he was attending college. 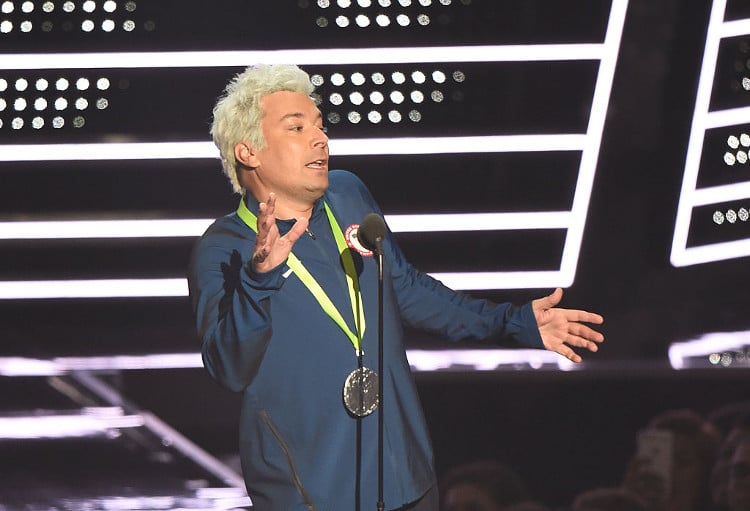 Fallon learned to play guitar in his teens and became the class clown. He started doing comedy and musical routines in contests and shows, before deciding to pursue a career in entertainment. Fallon dropped out of college just a semester shy of earning his degree, and landed up in Los Angeles to pursue a career in comedy. He was just 21 years old but had a hunger for making it big. He started doing stand-up comedy routines in local clubs and became adept at making people laugh with his hilarious impersonations of famous stars. His dream was to work on SNL, and when he cleared a very competitive audition process, his happiness knew no bounds. It was one of the pivotal moments of his life.

Win Some, Lose Some

Fallon became an audience favorite within a few episodes of appearing on SNL thanks to his well-liked impersonations of stars like Robert De Niro, Jerry Seinfeld, and Howard Stern. He created original characters for the show like Nick Burns (an IT support nerd), and a stoner college student named Jarret who hosts a fictional webcast called “Jarret’s Room.” Fallon went on to appear in SNL for almost six seasons before leaving the show, to test his luck in film. He got a break when he was cast in the comedy Taxi which was released in 2004 to poor reviews, and did not perform well at the box-office. He had more hopes pinned on his next film the romantic comedy Fever Pitch opposite Drew Barrymore, but this film, too, did not perform as well as expected.

Subsequently, Jimmy Fallon’s TV shows like Late Night with Jimmy Fallon and The Tonight Show With Jimmy Fallon became very popular thanks to his fantastic sense of humor, and a pleasing mix of jokes, music, dancing, and games. The Tonight Show continues to have very high ratings for a late night talk show. Fallon also released a couple of comedy albums titled The Bathroom Wall and Blow Your Pants Off, both of which did reasonably well. He also found the time and energy to write books like I Hate This Place: A Pessimist’s Guide to Life and his children’s book Your Baby’s First Word Will Be DADA. He has also had cameos in movies and TV shows. 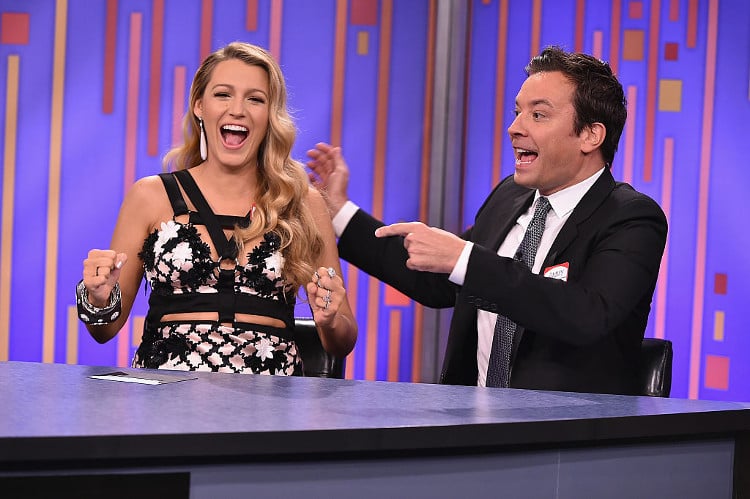 Jimmy Fallon’s net worth is a healthy $25.0 million, and it will surely increase because Fallon is on a roll right now. The money is pouring in thanks to his TV show, endorsements, and hosting prestigious events like the Emmy Awards. No wonder Fallon could afford a beautiful home worth $5.7 million. Jimmy Fallon’s house is 3,500 square feet in size and sits on 2.2 acres of land. It comprises of six bedrooms, five full bathrooms, two half baths, an apple orchard, two barns, and two extra guest cottages. This 1850’s farmhouse also includes a heated pool, multiple fireplaces, a deck, and lots of lawn space. In addition to this, Fallon owns a two-bedroom apartment in New York. Jimmy Fallon’s endorsements of brands include Calvin Klein and Pepsi.

One of the main reasons that Fallon has to be as happy as he is, is his steady family life. Jimmy Fallon’s wife is film producer Nancy Juvonen whom he married in December 2007 after dating her for a matter of months. Jimmy Fallon’s kids are Winnie Rose and Frances Cole. Fallon has said several times that he considers his family the most important people in his life. On November 17, Nicole Kidman appeared on his show, giving her second revlation of Fallon’s missed chance to date her. After this, people have been asking “Did Jimmy Fallon date Nicole Kidman?” The answer is no. Fallon did not pick up on the Australian beauty’s hints, and never asked her out. However, Fallon says he is glad he did not date Kidman, as it allowed him to end up marrying the “best wife in the world.” 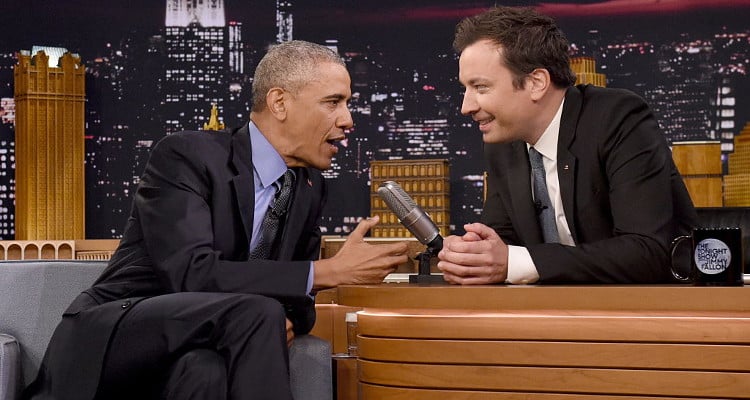 Laughter is The Best Medicine

Everything is working out for Fallon. His show The Tonight Show With Jimmy Fallon is very popular with the best stars appearing nightly. Fallon himself is one of the most loved TV personalities in America. Fallon’s childhood wishes of helping people came to fruition with this show. Audiences forget their problems when they see him perform. As long as Fallon is around, the laughs are going to be around.