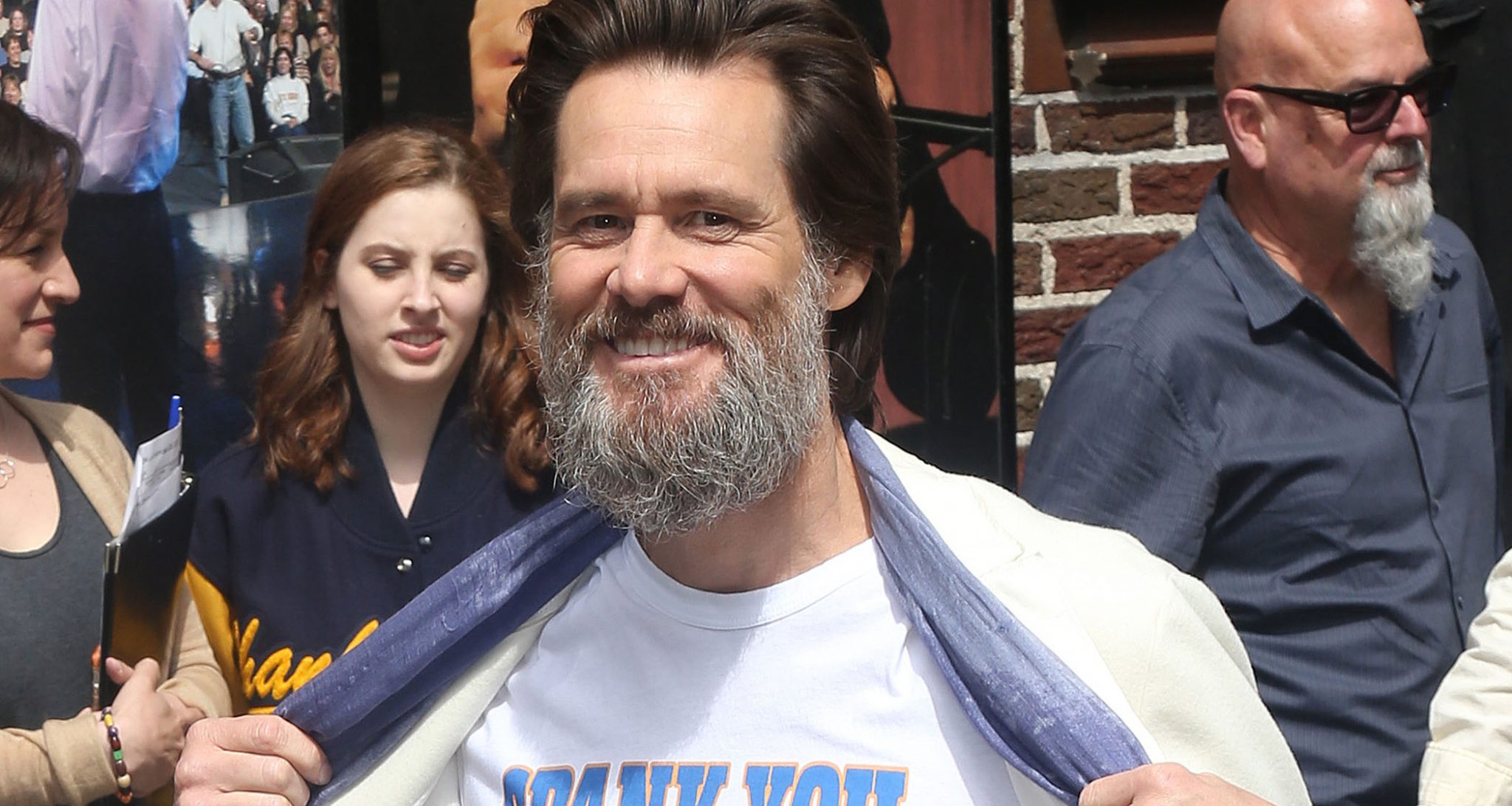 Lately, it seems that celebrity suicides have swept the Internet, only to be proved false a few hours later! The latest celebrity suicide rumor is that Jim Carrey has committed suicide. News of Jim Carrey’s suicide swept Hollywood in the last two days, but thankfully they are nothing more than rumors and have no validity to them whatsoever. So, the answer to people’s question, “Is Jim Carrey dead?” is a resounding, “NO!”

What is true, however, is the tragic suicide of Carrey’s girlfriend, Cathriona White, a story that surfaced this time last year. So, why then are rumors surfacing of a possible Jim Carrey suicide now? The rumors of this bogus story comes on the heels of information pertaining to the allegation that Jim Carrey potentially passed on an STD (sexually transmitted disease) to Cathriona White, and it seems now, new rumors are making rounds. White committed suicide on September 28, 2015, after being involved in a relationship with Jim Carrey. White wrote a disturbing letter to Carrey just weeks before she died, saying that she was “damaged and disgusting,” after being infected with three STDs, which she believes she may have contracted from Carrey. Text messages between the two regarding this matter have surfaced, with White’s ex-husband claiming that they prove that Carrey ditched her when she told him about the STDs.

In her letters she addressed to Carrey before she died, White wrote about how dirty she felt about having these diseases. She wrote that normally a person can move on in life, meet someone new and find happiness again. But she then questioned, what do you do when you have a venereal disease? It is clear that White was traumatized and that contributed to her decision to commit suicide. White believed that she was alone in this world and that she had a social stigma attached to her. She felt abandoned by Carrey. Carrey’s lawyers hit back saying that there is no truth to White’s allegations. They said Carrey did not give her any STDs and was not in any way responsible for her death.

It’s About the Money

They claim that it is very clear what White’s ex- husband, Mark Butler is after; money. They say that the only reason White married Butler was to get a green card. While these allegations and counter-allegations are flying thick and fast, people are wondering why did this rumor start in the first place? No one knows right now, but sources say it could be that somebody thought that Carrey could not take such accusations and might have looked at suicide as an option. The truth is, this reason looks very far fetched, and it is unlikely (especially now after all this time) that Carrey would even consider committing suicide over this matter. He has faced many storms in his life and has come out laughing. While the death of his girlfriend is a tragedy, it is good that Carrey’s suicide turned out to be false news. So, we assure for the last time, Jim Carrey is alive and kicking, and we are happy to put this rumor to bed!