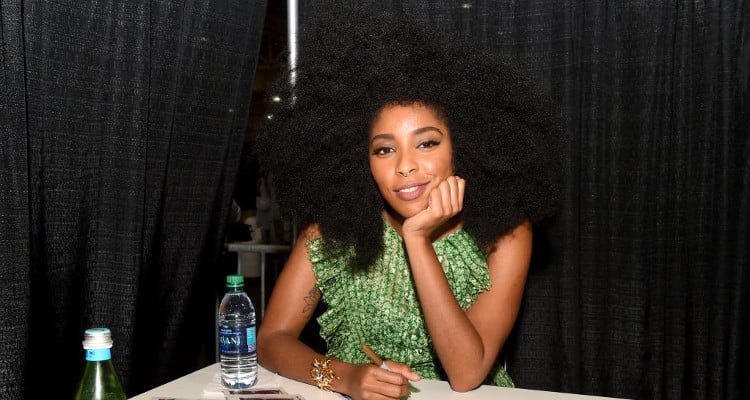 The actress and comedian has a lot to look forward to. Usually, many comedians struggle to gain fame and exhibit their talent in front of large audiences. But, Williams’ big break came in 2012 when she was only 22 years old. Back when she was still in college, she got the opportunity to work with The Daily Show and became its youngest correspondent.

Although Williams has come a long way, she explains that the road to her success was full of rejections and not smooth-sailing. She said, “I am a 6-foot tall black woman and I have been since I was about 13 years old. … As a comedian and improviser and somebody who did a lot of sketch and was an actress, I got tons of rejection early on.”

Born Jessica Renee Williams on July 31, 1989, in Los Angeles County. From a very young age, Williams was inclined towards acting. Her first stint in the television industry was back in 2006 when she made an appearance on Nickelodeon’s Just for Kicks.

In 2012, Williams started working as a correspondent on The Daily Show until 2016. That same year, she started the podcast “2 Dope Queens,” which she co-hosts with Phoebe Robinson.

Now, Williams has another feather to add to her hat as she will be starring in Netflix’s The Incredible Jessica James. Besides acting in the movie, she is also the executive producer. She plays the role of an endeavoring playwright who is moving on from a bad breakup.

Williams described her character as “authentic to me and the women that I have in my life. … What I also love about her, and I related to, was that she has relationships in her life but is not defined by them. Really what she wants is to succeed in her career as a playwright and as a comedian and actress.” The Incredible Jessica James will be released on Netflix on July 28.

In the movie, Williams’ character is trying to get over a breakup, but what about in real life? Is the 26-year-old actress dating anybody? Read on to find out who Jessica Williams is dating.

Blaine Spesak’s age is 26, and he is from Valencia, California. Blaine Spesak’s family includes his mother, Pamela Spesak, and his father, John Spesak. He graduated in 2014 from the School of Visual Arts with a bachelor’s degree in fine arts and photography.

In 2012, Spesak completed an internship at Hearst and later worked as a freelance assistant at Sam Kaplan Photography and Darrin Haddad Photography. Additionally, he also worked as the studio manager at Carlton Davis Photography.

Williams has kept her dating life private. The details about how the pair first met have not been revealed. But like other couples, Williams and Spesak also like to flaunt their relationship on Instagram, as they keep posting amazing pictures together. Jessica Williams and Blaine Spesak make an adorable couple, and undoubtedly look very happy.