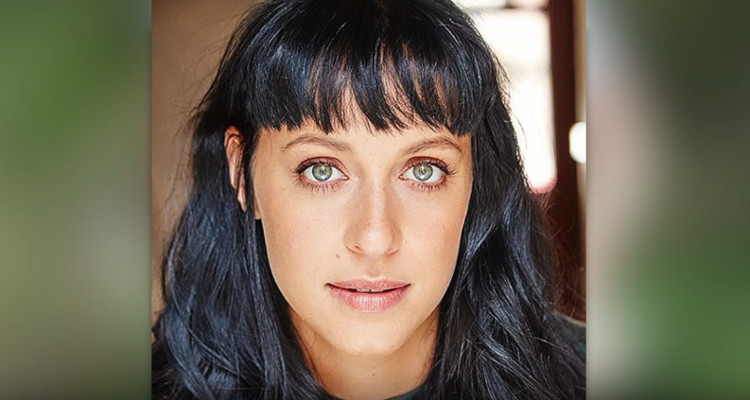 Jessica Falkholt was in a car crash on December 26, 2017. While the accident caused the immediate death of her parents, her sister passed away three days later. But the actress herself was in critical condition and was fighting for her life until this morning, when Jessica Falkholt died. Fans are mourning the tough loss of the beautiful, young actress and can’t believe she’s gone. This Jessica Falkholt wiki will provide you with information on her accomplished life and details on how she passed.

The accident that killed Jessica Falkholt’s family took place on December 26, 2017, on the Princes Highway at Mondayong, about 400 meters north of the Bendalong turnoff and south of Sussex Inlet.

Reports say that onlookers rushed to free the passengers almost immediately after the accident.

Although Jessica Falkholt and her sister originally survived the crash, they had suffered grave injuries and eventually died in the hospital.

Jessica Falkholt’s parents were killed instantly, as was the 50-year-old driver of the other vehicle involved in the accident. The actress and her sister, Annabelle Falkholt, were rushed to St. George and Liverpool Hospital.

My thoughts also go the Jessica's mother, father and sister. It truly is heartbreaking ? x

Many are still in disbelief and are wondering if Jessica Falkholt is dead, as it was reported that she survived the initial crash. Unfortunately, the news of her passing this morning in the hospital has been confirmed.

According to the police, one of the two cars was on the wrong side of the road. Owing to her critical condition, Annabelle Falkholt passed away on December 29, 2017, while the actress succumbed to her injuries on January 17, 2018.

Let’s take this moment to look back at Jessica Falkholt’s journey.

Born on May 15, 1988, Jessica Falkholt was only 29 at the time of her death. The Australian actress was most commonly known for her appearance on the television series, Home and Away. She appeared in 16 episodes of the show and played the role of Hope Morrison.

During her early years, Falkholt attended the Gilroy College in Castle Hill from where she graduated in 2006. Later, she studied at the University of NSW, where she earned a Bachelor of Arts in Media and Communication.

While attending university, Falkholt starred in many theatrical productions including the musical, Cabaret. After graduation, she worked on building a portfolio by acting in commercials, while also working production jobs at Channel Seven and Carnival Films.

Jessica Falkholt was accepted into the National Institute of Dramatic Art in 2012. She did small television roles in Tricky Business and Underbelly: Badness while studying there. A year after graduating from NIDA, she was on Home and Away.

Falkholt’s role on Home and Away opened several other doors for her in the film industry. Jessica Falkholt’s movies include the upcoming film called Harmony, in which she plays the title character. She was also a part of Nine Network’s drama, Bite Club.

Although Jessica Falkholt’s family was from Sydney, Australia, her father, Lars Falkholt, was of Swedish origin. Meanwhile, her mother, Vivian Falkholt, was Italian.

Falkholt’s younger sister, Annabelle Falkholt, was only 21 at the time of the accident, while Lars and Vivian Falkholt were 69 and 60, respectively.

Jessica Falkholt’s net worth at the time of her death was estimated at $3.0 million.

Her annual income was approximately $650,000, while her three luxury cars together were reportedly worth $275,000. The value of Jessica Falkholt’s house was estimated at $950,000.

While speaking about the incident, Chief Inspector Phil Brooks said that 11 fatal accidents had recently taken place because of vehicles veering off the road.

Brooks added, “More than half of these have involved single vehicle run-offs either into a tree or a telegraph pole — sadly killing that driver and/or their passenger — which is an indicator to us that fatigue is the most likely outcome in these very sad and tragic events this close to Christmas.”

The Chief Inspector believes that the cause of these accidents are “primarily complacency,” and went on to say, “Today, for example, perfect driving conditions right throughout the New South Wales road network and drivers are taking these conditions for granted. They’re not stopping every two hours, refreshing and changing drivers, rather they’re punching on to that next country town, running the risk to themselves, passengers and other road users.”

We offer our deepest condolences to Jessica Falkholt’s fans and loved ones for this heartbreaking loss.