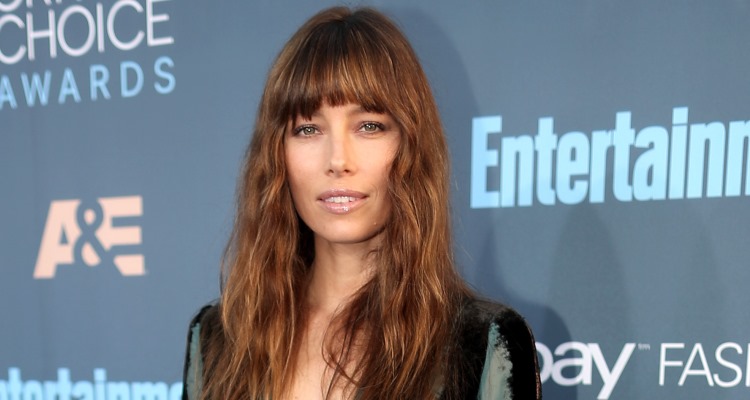 If you’ve been looking for a reason to love Jessica Biel or you just miss her acting, then have a look at Jessica Biel’s, The Sinner. This TV thriller could be the comeback she needs and after viewing the trailer, there’s no doubt fans will be hooked!

The 7th Heaven alum posted a picture of herself covered in blood from a scene from her new series, The Sinner and captioned it, “Don’t worry it’s not mine. Wait. That makes it weirder right?? Check out the exclusive trailer of my new show, #TheSinner, on @fallontonight. (???? @entertainmentweekly).”

If it’s not her blood she’s covered in, then just whose blood, is it? According to the series, Jessica Biel plays cora Tanner, a woman who can’t figure out the reason behind her violent tendencies, after she is sent to prison for murdering a man in cold blood in public.

The actress is making her TV comeback. Her new series surrounds a young mother named Cora (played by Biel) who is overcome with rage and brutally stabs a man in public on a beach! She is terrified because she’s not even sure why she committed the violent act, but everyone witnessed it. Bill Pullman plays Detective Harry Ambrose, who quickly becomes obsessed with discovering Cora’s motives. The Sinner will debut this summer on the USA network and so far, people are very excited about it. TV is often a place for actors to rise from the B-list to the A-list and has been a great place for second acts. Maybe this is the second act that Biel needs to get back out there!