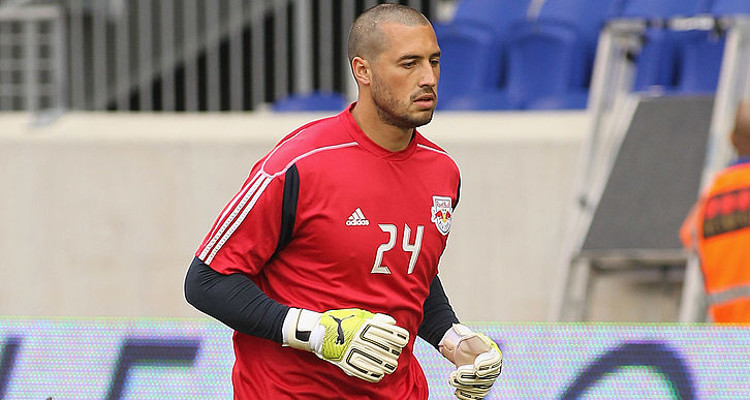 Former soccer player, Jeremy Vuolo and girlfriend, Jinger Duggar tied the knot on November 5 in a sweet ceremony. Here is everything that you need to know about Jeremy Vuolo’s wiki.

Viewers of Jill & Jessa were in for a surprise on November 15th because they got to see Jeremy Vuolo and now-wife, Jinger Duggar’s sweet and simple wedding. The pair tied the knot on November 5, however, their wedding was broadcast on November 15 on the TLC show. Their wedding was truly beautiful and mesmerizing, and both the bride and the groom looked very much in love with each other.

If you have been watching Jill & Jessa, or if you follow soccer, then you must be aware of who Jeremy Vuolo is. If you don’t, then worry not because we have compiled a list of all the interesting facts you need to know about him, including Jeremy Vuolo’s age. So, let’s get started!

Jeremy was Born in Downingtown, Pennsylvania

Jeremy Joseph Vuolo was born on September 5, 1987, in Downingtown, Pennsylvania. Jeremy Vuolo’s age is 29-years-old, and he is six-foot-three. His parents are Charles Vuolo and Diana Vuolo.

Since his childhood, Vuolo was interested in playing soccer. While growing up, he played Major League Soccer and he played for the North American Soccer League. Vuolo also played soccer at Hartwick College and Syracuse University. In 2012, he signed a contract with the Major League Soccer club’s, New York Red Bulls. Later on, he went to play with the NASL club’s San Antonio Scorpions.

What Does Jeremy Vuolo Do for a Living?

After his contract with the New York Red Bulls ended, he took some time off to concentrate on full-time ministry. In case you did not know, Vuolo is an ordained Pastor! He was home-schooled most of his life. He did attend high school for some time, where he says that he started drinking and committing sin. This went on until Vuolo reached college and realized that he wanted to change his lifestyle. Therefore, he decided to become an ordained Pastor.

In January 2008, Vuolo was arrested for troubling a police officer. Vuolo said, “I was part of the college party scene and was living foolishly. I’m not perfect, but I sought out accountability, and I now see great victory in my life.”

According to sources, he pleaded guilty to second-degree harassment in February of 2008. He paid a $250 fine and had a one-year conditional discharge.

Vuolo is an ordained pastor, however, during his school and college days, he was a soccer player. His net worth is estimated to be $400,000. This is earned from matches he played, and several endorsement deals.

Duggar and Vuolo met in 2015. However, they did not start dating until a year later. Duggar is a reality TV-personality and is a part of the popular TLC shows, 19 Kids and Counting and Jill and Jessa: Counting On. Just one month after dating, Vuolo proposed to Duggar in New York City. The proposal was aired on their show. This also gave Duggar the chance to meet Vuolo’s relatives.

The couple and their parents were very strict about their rules for dating. They could only side hug each other, and could not kiss or have sex before getting married. In fact, they kissed each other for the first time during their wedding! What a way to seal the deal!