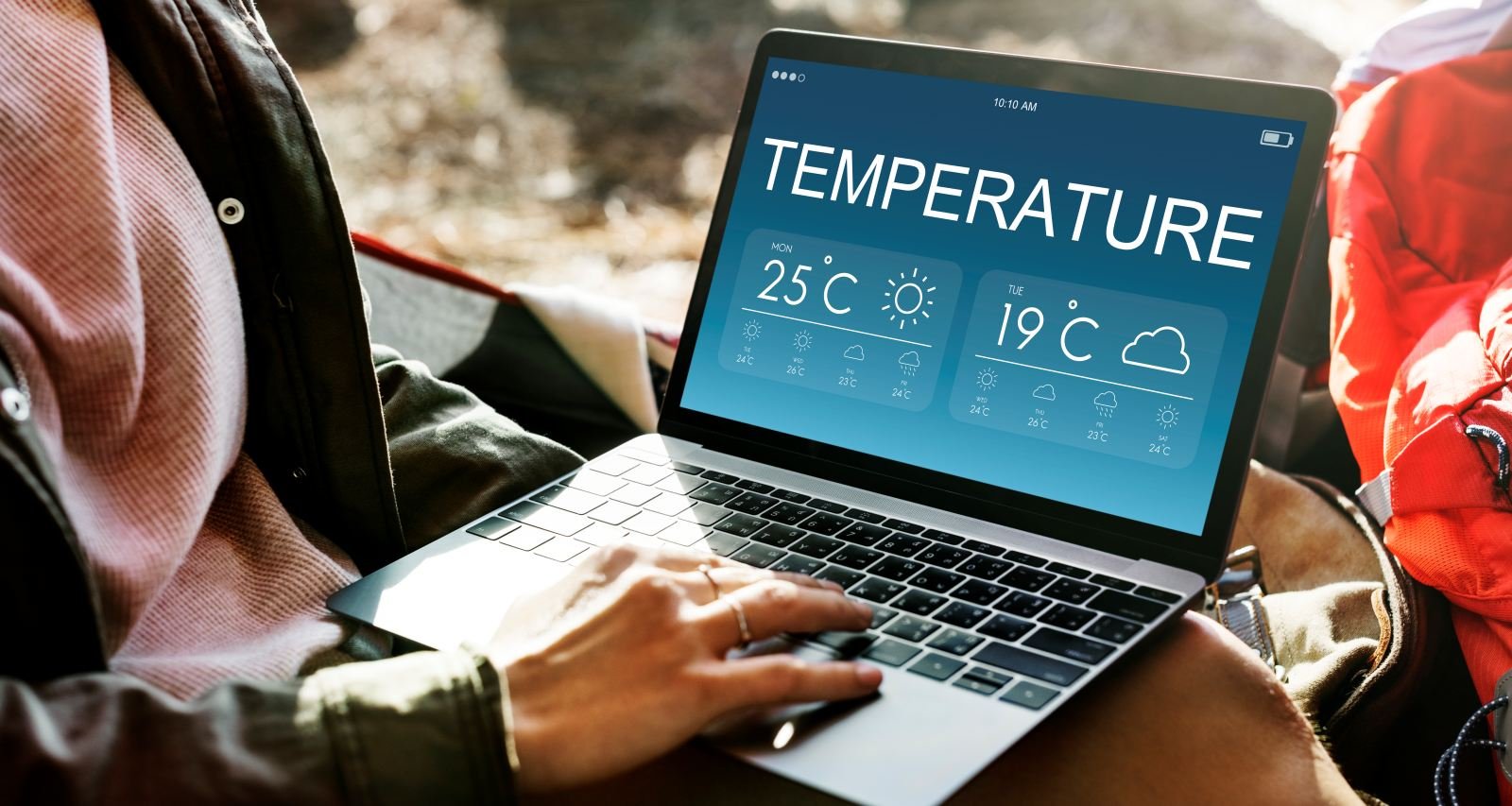 Self-proclaimed weather geek Jennifer Watson has had a multimedia career at The Weather Channel. It’s no wonder she skillfully juggles a hectic career in meteorology with social media management and mommy blogging. The Emmy-winning weatherwoman’s social media followers watch her balance single motherhood and her career in awe. She is someone worth the spotlight in this Jennifer Watson wiki.

Jennifer Watson and her twin sister, Kim Shipley, were born on May 6, 1983. The sisters are 11 minutes apart.

Their hometown is Rochester, New York, and Watson is currently based in Woodstock, Georgia. Watson’s parents are in Fort Mill, South Carolina, and her sister is in North Carolina.

The entire family are weather enthusiasts and storm chasers. They often share interesting weather clips and pictures through Watson. Watson and Shipley also run blogs and pages together for weather-enthusiast moms.

Watson earned a BS in geography, with a concentration in atmospheric science and GIS (geographic information systems), from East Carolina University in 2007. She later pursued her master’s degree in geosciences specializing in broadcast meteorology at Mississippi State University.

Before she’d earn her degree in 2009, she’d spend one year as a GIS lab TA. She was also a geocoding supervisor at the Institute for Clean Energy Technology for a year and a half.

By the time she had a master’s degree in hand, she had made her broadcast debut at WTVA. She spent over three years at the Tupelo station as a weekday morning meteorologist. In mid-2011, Watson joined a research storm chase team in the Great Plains as a field meteorologist.

She moved to Huntsville, Alabama, in 2012 to join the weather team at WHNT, where she also handled the social media pages and blogs. Two years later, she was in Georgia working with The Weather Channel.

Since 2014, Watson has overseen the Weather Channel’s content across multiple platforms. After initially producing graphics and content for on-camera meteorologists, she moved to doing weather broadcasts and managing the social media content.

Watson and Sarsalari welcomed their daughter, Zahra, on August 7, 2017. The following year, the pair divorced.

The exes continue to work for The Weather Channel. However, in different departments.

Since her divorce, Watson has been blogging and speaking about the single mom life and balancing it with a meteorology career on social media and in interviews. Perhaps her new influencer status is what connected her to Brian Fanzo.

Brian Fanzo is a speaker and consultant for digital and social media marketing. Fanzo and Watson were often working together, and regularly featured in each other’s social media. But sightings of the two of them together in recent months have been scarce, and their present relationship status is unknown.