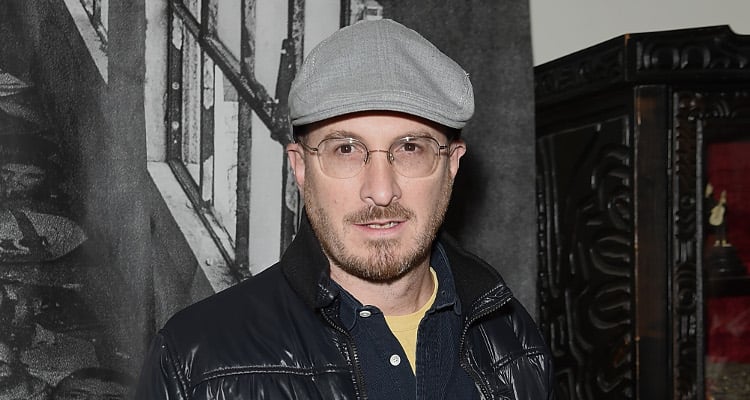 The poster for Darren Aronofsky’s upcoming film, Mother! is finally out. In it, Jennifer Lawrence is offering her heart, which was torn out of her chest. While the movie is generating buzz, people want to know about the budding romance between the actress and director. Here is everything you need to know from our Darren Aronofsky wiki.

Darren Aronofsky was born on February 12, 1969 in Brooklyn, New York. At Darren Aronofsky’s age, 48, there is quite a large difference between him and Jennifer Lawrence, 26. His parents, Abraham and Charlotte Aronofsky, were public school teachers who took him to Broadway shows at a young age, sparking his interest in film-making.

To further pursue his career, he majored in social anthropology and studied filmmaking at Harvard University. While there, he met and became good friends with aspiring animator, Dan Schrecker and aspiring actor, Sean Gullette, both of whom he would work with on 1998’s, Pi.

Darren dated Rachel Weisz in the summer of 2001. Five years later, they were engaged. Their son, Henry Chance Aronofsky was born on May 31, 2006, in New York City. In November 2010, it was announced that the couple had ended their engagement, but were still good friends.

In 2012, Darren started dating Canadian television and film producer, Brandi-Ann Milbradt. However, their relationship ended in 2015. After casting her in his upcoming film Mother!, the director began dating Jennifer Lawrence.

A source close to the couple said, “Jen has been mesmerized by his talent and brains since she started working with him… They are very sweet together and seem happy. They keep to themselves and don’t seem to want a lot of attention.” Adding, “Jen is a serious actress and being around another person in the business who is intense about what he does has been good for her.”

with the #legend @schwarzenegger on set of #478

Darren Aronofsky’s net worth is estimated to be $25.0 million, for directing the films, Below, The Fountain, The Wrestler, Black Swan, The Fighter, Noah, Zipper, and Jackie.