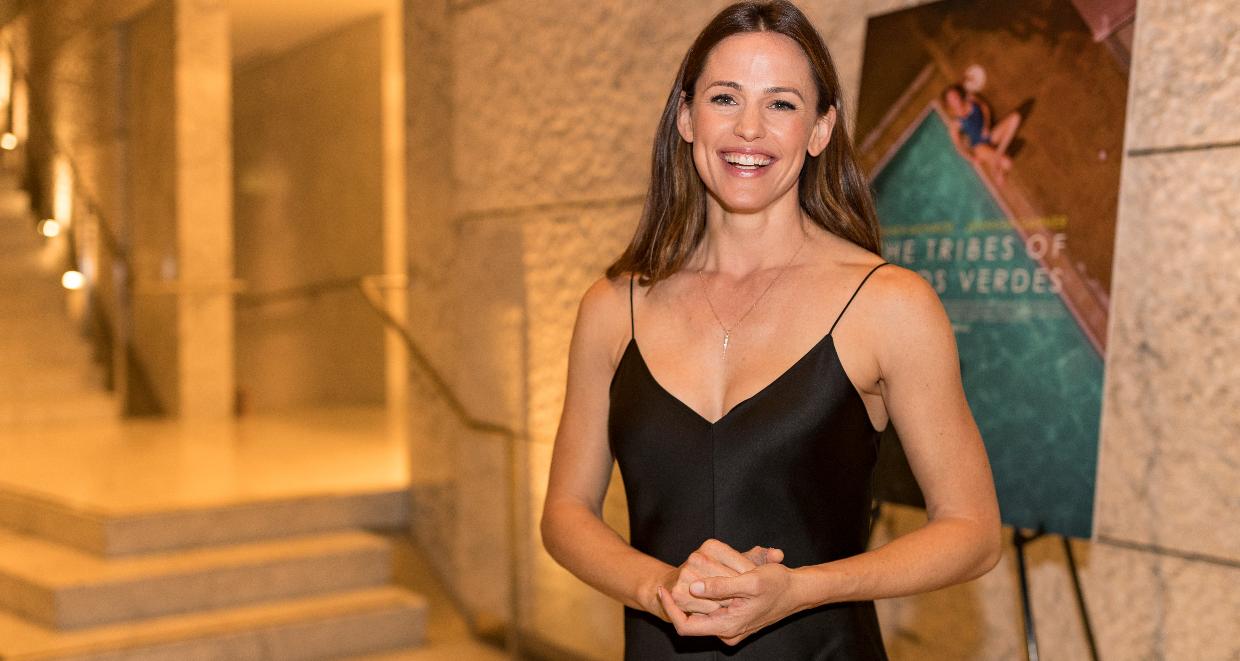 Who is Jennifer Garner dating? The actress’ love life has always been a topic of discussion in the media. However, she might have found love yet again. Rumors have it that Josh Duhamel is Jennifer Garner’s boyfriend in 2018. Read on to find out the truth.

Born on April 17, 1972 Jennifer Garner earned fame with role as a supporting actress in 2001’s Pearl Harbor. She continued to find success after bagging a role in the ABC spy-action thriller, Alias. The show aired from 2001 to 2006 and Garner played CIA agent Sydney Bristow. For her exceptional performance in the series, she won a SAG Award and a Golden Globe, as well as four Primetime Emmy Award nominations.

Although she has been quite successful throughout her career, she went through several ups and downs in her love life. Read on to find out more on Jennifer Garner’s dating timeline.

In 1998, on the set of Felicity, Jennifer Garner met co-star, Scott Foley. On October 19, 2000, the two exchanged vows in a private ceremony at their home. However, the two separated in March 2003. That May, she filed for divorce, citing irreconcilable differences. The formalities took a while and the divorce papers were signed in March 2004.

From August 2003 to mid-2004, Garner dated her Alias co-star Michael Vartan. After their break up,  she began dating Ben Affleck. The two got married on June 29, 2005, in a private ceremony in Turks and Caicos. The two were blessed with three children: Two daughters and one son. However, in June 2015, they announced their separation and filed for a divorce in April 2017, seeking joint legal and physical custody of their children.

Who Is Jennifer Garner’s Boyfriend in 2018?

Jennifer Garner and Josh Duhamel may have found love in each other. Reports claim that the Love, Simon co-stars have been linked for months and are reportedly in a secret relationship. Sources also reveal that their romance thrived during breaks from filming. A source told OK!, “That’s the best time for those intimate conversations, the ones you have at the beginning of a relationship to happen. Away from home and looking for companionship, it’s easy to see what happened.”

Both Jennifer Garner and Josh Duhamel are recently divorced from their partners. Duhamel and his wife, Fergie were married for eight years before their divorce in September 2017. A source said, “To be honest, hardly anyone close to him thought Josh and Fergie made a good couple. She was too wild for him. Josh is a homebody and craves the simple life. With Jen, he’d get that in spades. She’s very sweet and family-oriented.”

While the two would make a great couple, we can’t be too sure about their romance because neither have spoken about it. In an interview, Garner revealed that she isn’t on the lookout for Mr Right, “I haven’t been on a date and I am not interested in dating. People want to set me up and I am just like, ‘No thank you!’”

Adding to the confusion is that the Wakefield spotted star was recently with a mystery man. Well, there’s no hiding when Cupid strikes! All we can do is wait for an official announcement to see who the new man in her life could be.