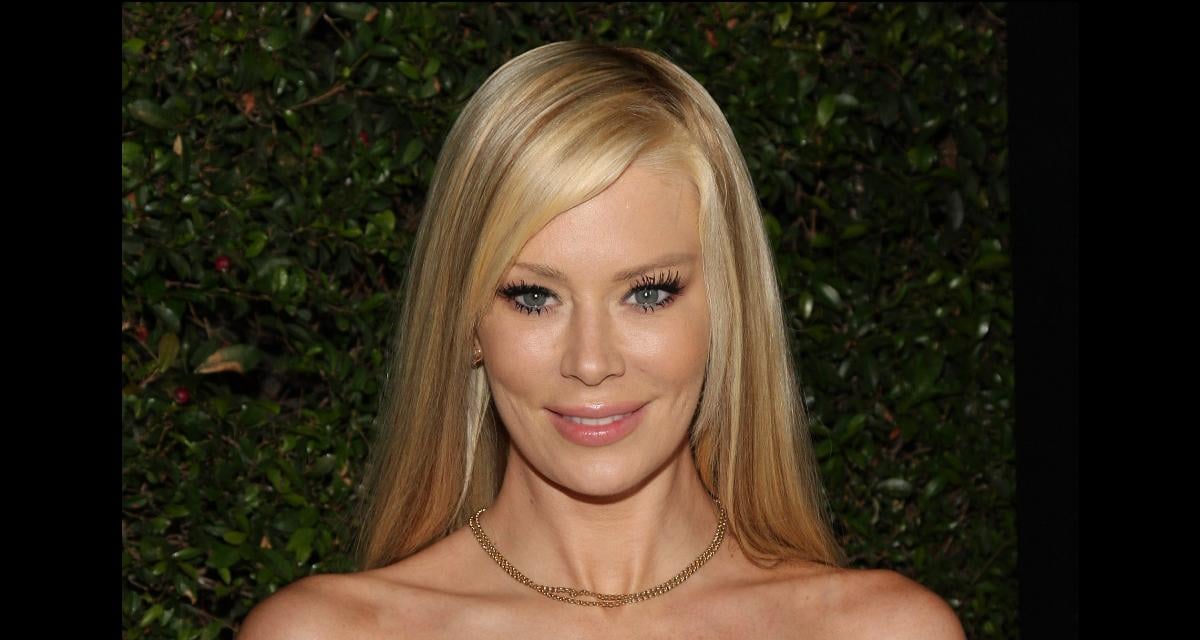 Jenna Jameson arrives at the screening of Paramount Pictures' 'True Grit' at the Academy of Motion Picture Arts and Sciences on December 9, 2010 in Beverly Hills, California. (Photo by Angela Weiss/Getty Images)

Jenna Jameson is most well-known for her certain…“talents,” but she’s hoping to move to a more PG type of video with her new YouTube channel. And in her first full video, she shares some interesting info, including grim details about her time in the Big Brother house!

Jameson’s new video, titled “Makeup, gossip and life!” features the former adult film actress in what we can assume is her home, with her white and pink-colored hair, heavy arm tattoos, and Star of David necklace on full display (she converted to Judaism back in June 2015). She starts with greetings and admits she’s going to be “all over the place.” She starts with discussing the U.K. Celebrity Big Brother, which she was featured on last season. Jameson says her time on the show was “a complete nightmare” and that what the show had them doing “felt like abuse” in comparison to this season, in which she says they seem to be getting “treated like royalty.” She also offered her pick on whom she thinks will win this season, but adds that the contestants this year are lacking “balls,” which might be “an American thing.”

Jenna Jameson followed by sharing makeup tips, including which products she uses and how, plus some stories of past application mistakes. Other topics included her autobiography and the follow-up documentary she’s working on (in hopes of getting it on Netflix), the aforementioned conversion to Judaism, and some general events in her life. The spiciest would be that she’s spent the past few days in court, but unfortunately, the nature of the proceedings prevent her from going into further detail. However, she did say that the events “are gonna make a huge difference in my life” and are “very positive.”

With over 2,500 views in less than a day, Jenna Jameson may have found an excellent outlet for herself. And with comments like, “Great vid Jenna. I’m looking forward to your channel growing [sic],” and, “I’m sooo freakn happy that you’re posting love!!! [sic]” it’s clear that she’s going to build a whole new kind of fan base for herself.