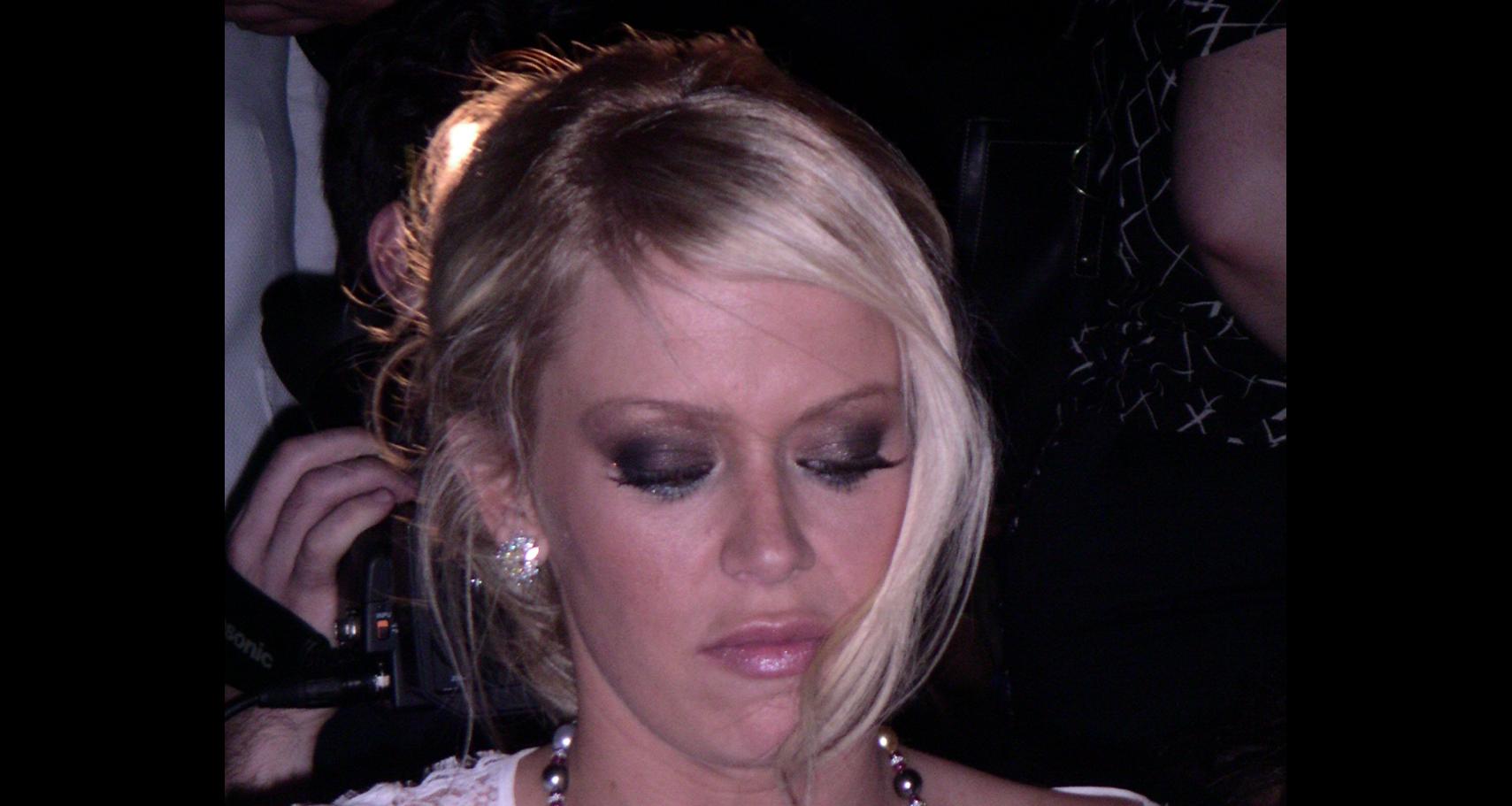 When you hear the name Jenna Jameson, a lot of people tend to think of an adult film star who struggled with rocky relationships and alcoholism. But it seems as though the former pornography actress has been making more of an effort over the past year to really turn her life around—and in more ways than one.

For starters, she’s using her past struggle with alcohol and drugs to try and help other women who may have gone through similar experiences. According to a post on her official Facebook page today, Jameson has launched a new Instagram account called Sober Girls Rule, which serves as a platform for women to share their own stories of sobriety. “Let’s stay strong together. Send your images and we post,” she added in the Facebook announcement.

Jameson started by sharing a few pictures of herself on the new Instagram page with motivating messages, like, “It doesn’t matter who you used to be… What matters is who you’ve become,” and, “Wanna find out who your true friends are? Get sober [sic].”

It wasn’t long before posts from other real-life women started appearing on the new Instagram page, like one user who shared the moment five months ago when she realized she hit rock bottom and needed to get sober. Another follower shared a story about how she quit drinking nearly seven years ago, because she accidentally crashed into her sister’s house while driving drunk. Needless to say, the Instagram account has been gaining steam and sharing some very powerful stories.

Jenna Jameson’s own struggles with substance abuse were brought to light as recently as three years ago when she drove her car into a light pole in May 2012—she was subsequently charged for three counts of driving under the influence and having a blood-alcohol level that was well over the legal limit. Then in 2014, her personal assistant told L.A. Weekly that Jameson had made requests for alcohol and several different drugs, including Xanax and Ambien. “She would drink like a fish and pop pills and treat me like a slave,” admitted the assistant.

However, Jameson seems to have pulled herself together. In June 2015, she revealed that she was converting to Judaism ahead of marrying her Israeli fiancé, Lior Bitton. What’s more, Jameson reportedly signed on to star in a new reality show chronicling her religious conversion. According to Variety, the show is being filmed by an Israeli TV station and will follow the couple as the plan their 2016 wedding. In case you’re wondering, Bitton has clarified that despite Jameson’s past, the new reality series won’t have any “adult content.”