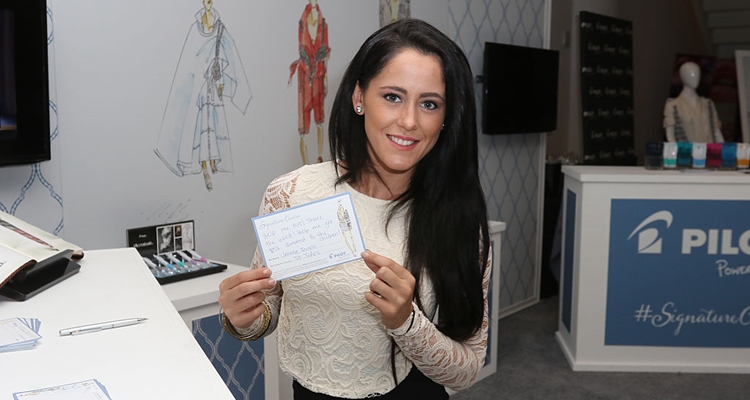 While Teen Mom 2 star, Jenelle Evans is pregnant with her third child, her domestic life is in a rocky state. The child’s father, boyfriend David Eason, has been sentenced to 60 days in jail for violating a domestic violence restraining order against a former girlfriend. Evans also been posting pictures on Instagram that have many are up in arms about,regarding her behavior as a mother. Jenelle Evans’ kids are now six (Jace) and two (Kaiser), with the new baby still on the way.

Evans’ life has been stormy ever since she became a mother while barely in high school. But as you’ll see, there’s a lot to Jenelle Evans and even more to come.

Born in North Carolina in 1991, Jenelle Evans first came to national attention when she appeared on the MTV reality series,16 and Pregnant. It documented Evans’ mid-teen childbirth of her son Jace in 2009, and her relationship with her boyfriend, Andrew Lewis. This was later documented in the MTV series,Teen Mom 2.

After her break-up with Lewis, her mother, Barbara Evans, was given full custody of Jace, and Evans  has struggled to gain custody of him again.

Jenelle Evans was dating KeiferDelp, but he was arrested on breaking and entering, plus drug possession charges. In 2012, she met and soon after was engaged to Gary Head. However, the engagement ended when he assaulted Evans. She swung back and forth between these two men, until she met Courtland Rogers in 2012. However, the two didn’t last long. Their relationship ended the following year, when Evans miscarried. Jenelle Evans accused her ex-husband of assaulting her, thus causing her miscarriage. 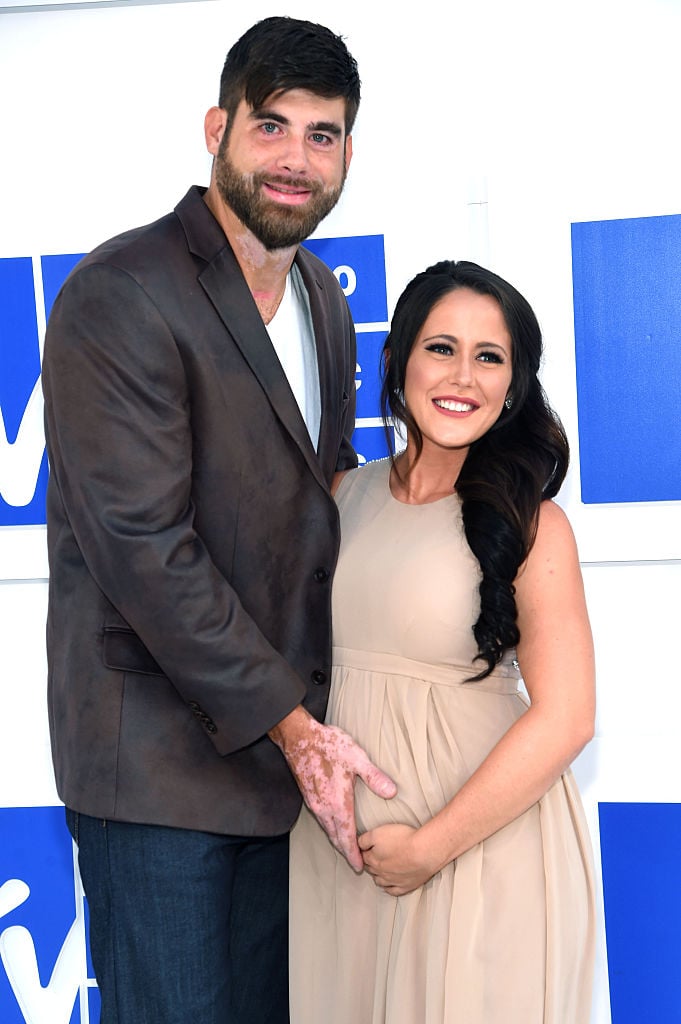 Shortly afterward in 2013, Evans was engaged Nathan Griffin On June 302014, their son Kaiser was born  She eventually split from Griffin which, meant changing a tattoo of his name that she had on her side.. The young mother has multiple tattoos, including one of an octopus—which she expanded on to cover up the tattoo of Nathan Griffin’s name. Evans is currently with the father of her expected child, a daughter she wants to name Ensley.

Evans’ current beau, David Eason, is not the only man who has come into her life with legal or personal troubles. She was arrested on charges of assault and drug possession, but claimed that she was attacked by Courtland Rogers, and charged him with assault. It’s worth noting that Rogers had two previous heroin arrests in 2012and 2013. More recently, Rogers was formally arrested in November 2015 for failing to appear in court on speeding and reckless driving charges.He allegedly took a selfie of himself riding in the back of a police car, saying, “I have to go away for a while due to my past.”

Problems with the Law

The men in Evans’ life seem to have frequent problems with the policeas does the Teen Mom herself. Her arrests include charges of drug possession, breaking and entering, and assault. She’s suffered from heroin addiction, an affliction that has kept her from regaining custody of her son Jace, despite her completing a rehabilitation program in 2013. While it has been reported she makes $75,000 per Teen Mom 2 episode, the young mother has said that her many legal bills have caused her to be continually broke.In fact, Jenelle Evan’s net worth is now only $30,000.

She’s also been criticized for her reckless behavior and her perceived activities outside of motherhood. It’s alleged she likes to drink to excess, use cannabis, and party with friends instead of taking care of her children. Recently, on Jenelle Evans’ Instagram page, many were outraged atthe posts of her new hair treatments, saying that she is too caught up in her love of cosmetology. To them, it seems that  putting her son Kaiser in daycare, and being a more responsible mother to him are not her top priorities.