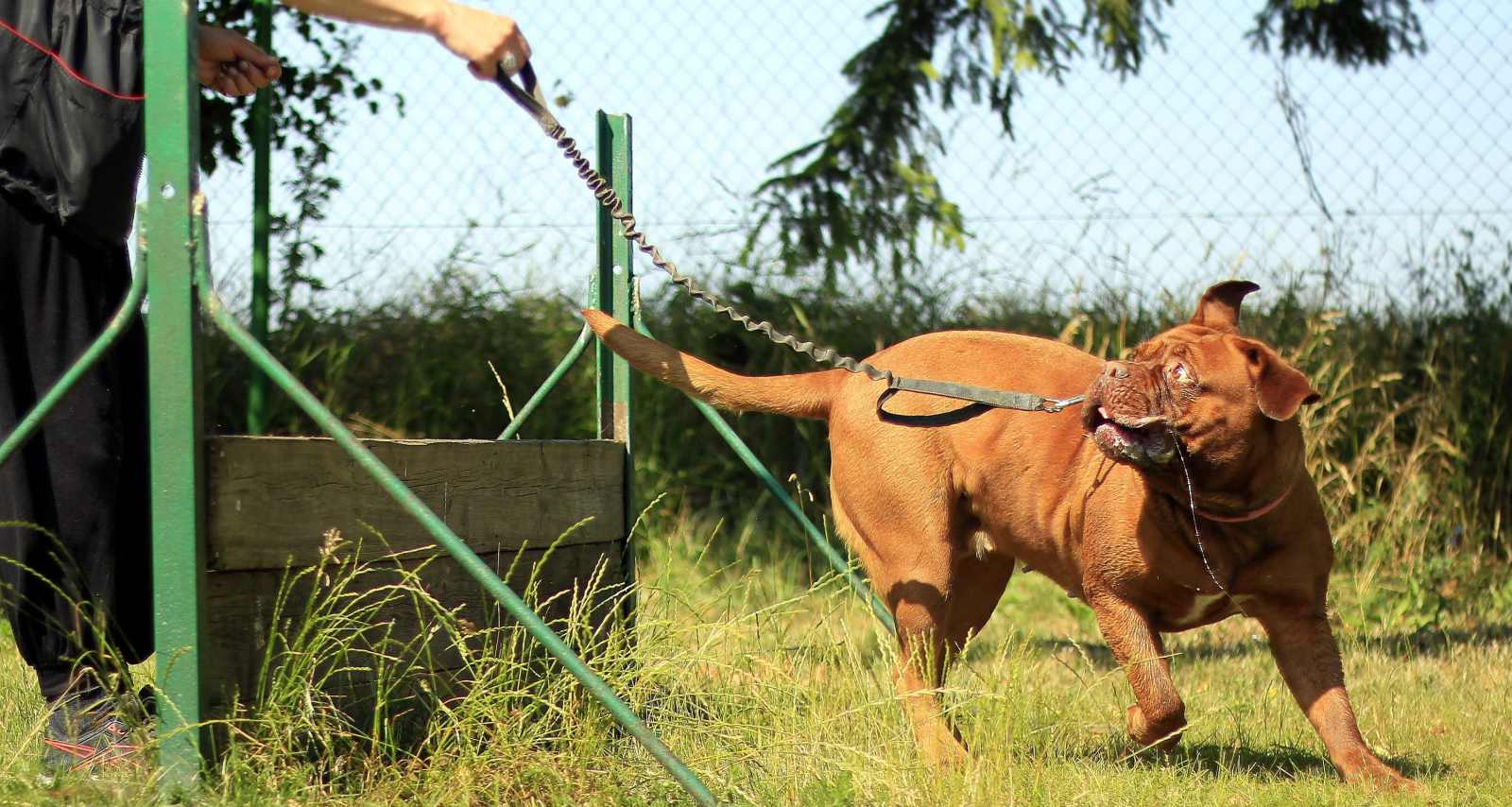 Jas Leverette is well-known among celebrity dog owners and has featured on news broadcasts as well. He is now set to make his reality-series debut with Netflix’s Canine Intervention, which premieres on February 24. The canine behaviorist is not only drawing in parents of furbabies, but also a negative kind of attention for his techniques. His new fans are eager to know more about the celebrity dog trainer. So, we have all the details about Netflix’s new star in Jas Leverette’s wiki.

Born Jasalah Rabanne Leverette on October 26, 1983, he is a native of California. He was born in New York, but his mother, Kat Khadija Leverette, raised him in Oakland.

Kat Leverette is a licensed aesthetician with a skincare clinic in San Leandro. She specializes in treating acne and multi-ethnic skin.

Jas Leverette played football with the Oakland Dynamites as a kid. He also competed in equestrian sports, was a wrestler, and owned and trained dogs and horses.

Leverette has been passionate about his dogs since he was a kid. He started his dog training business, California K9 Solutions, in 2009. His professional profiles state he is a canine behaviorist.

Before Netflix signed him up for a show, Leverette had acquired a list of celebrity clients. He’s trained the dogs of Stephen Curry, Jason Derulo, Mozzy, Kevin Hart, and others.

But it’s not all cute and rosy for the celebrity dog trainer making his reality TV debut. Since Netflix began promotions for Canine Intervention, other animal training specialists have alleged that he is not a certified behaviorist and his techniques are inhumane. Neither Netflix nor Leverette has responded to the controversy.

Jas Leverette married Nouhaila Leverette on July 22, 2017. They welcomed their first child, a son they named Jasir, on February 15, 2020.

Nouhaila is Moroccan hailing from Marrakesh. She boasts her own growing popularity on Instagram and also manages a page for Jasir.

Celebrity Wiki
Who Is HoneyKomb Brazy? Facts about the Rapper and Former Gang Member 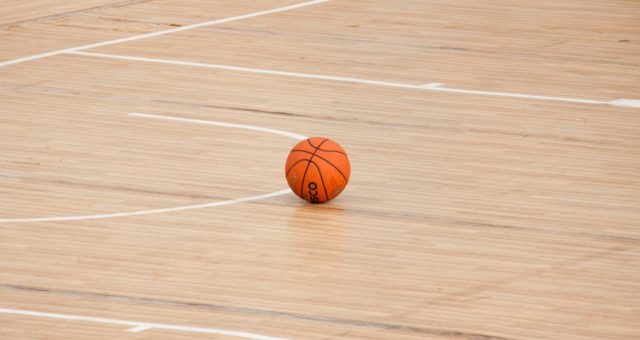