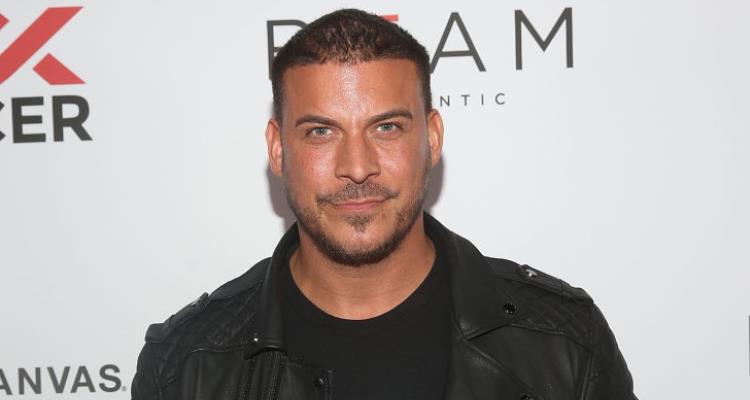 Jax Taylor, best known for his role on Vanderpump Rules and The Real Housewives of Beverly Hills, is in mourning following the death of his dad, Ronald Cauchi. Since his passing, many are looking to learn more about the reality star’s father, and who he was as a person. Read on to learn more.

Jax, 38, first revealed that his father, Ronald Cauchi, 62, was battling stage IV cancer on Twitter in early December of this year. He later elaborated on his father’s condition with The Daily Dish, explaining in a video how the cancer was in his throat and esophagus.

After Jax Taylor’s dad passed on Wednesday December 27, Jax immediately opened up his heart to Twitter the following day, saying “My heart is broken. I lost my best friend and the best man I have ever met last night, I love you so much dad I can’t even breathe anymore, only person not letting me fall right now is my amazing girlfriend.”

Jax Taylor appeared in a number of TV shows and movies, including reality show Vanderpump Rules. Although relationship with girlfriend Brittany Cartwright, 28, has been strained by allegations of him cheating on her with Vanderpump costar Faith Stowers, the couple has been reportedly working through their issues. According to sources, Jax promised “to be faithful, marry her and give her a ring.”

Here are five fast facts about Ronald Cauchi that you may not have known:

Unlike their spotlight-seeking son, Ronald Cauchi and his wife, Marie kept a low profile, avoiding any television appearances or obsessive social media posting.

The Cauchi’s Were Hard Working People

Jax later created an Instagram post honoring his late father that remembered him as the “perfect father,” whose twin passions were the Detroit Red Wings and cars. He also recounted memorable 5:00 a.m. hockey practices to Windsor, fishing trips, and pub crawls.

Jax Always Looked to His Dad for Attention

Jax is definitely feeling the loss at this time, and in an interview, he explained how often he texted his dad. Jax described sending daily text messages to his father asking what he felt were pointless questions. “[They] usually drove him nuts, but I know he loved it.”

Jax’s costars from Vanderpump Rules have been vocal in offering messages of support, with his girlfriend Brittany Cartwright Tweeting to keep Jax’s family “in all your prayers & respect their privacy.” Tom Schwartz said, “Let’s flood [Jax Taylor] with love and compassion.” Ariana Madix Tweeted “We are here for you.”

Ronald is survived by his wife, Marie Cauchi and daughter, Jenny Lynn Cauchi, 33, who currently lives in Rochester Hills, Michigan. Jax Taylor reportedly plans to wed girlfriend Brittany Cartwright during the summer of 2018.