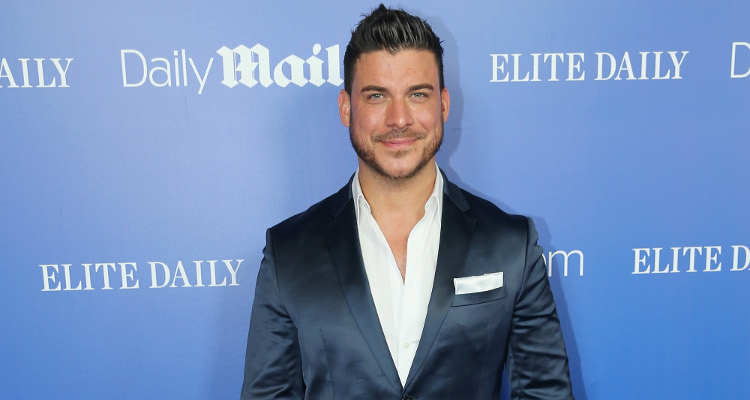 Model and reality television star Jax Taylor’s net worth is estimated to be anywhere between $60,000 and $150,000, according to sources. He rose to fame thanks to his stint on the show Vanderpump Rules. If you are wondering who Jax Taylor is and how much he makes, then take a look at our Jax Taylor wiki.

Reality star Jax Taylor and his girlfriend, Brittany Cartwright, were in the midst of a breakup rumor. It was first suspected that Jax Taylor and Brittany Cartwright broke up, but the couple put those rumors to rest in an interview where Taylor revealed, “Yes. You definitely can [put the kibosh on that rumor]. Don’t read those! You can’t read that stuff. We have arguments like I’m sure you have with your significant other. Things get magnified differently because we’re on TV.” He continued, “It means the world has ended. It comes with the territory for us with the show. They are bored and I guess there were no stories that day. We have our ups and down.”

Cartwright added, “It’s crazy. If we unfollow [one another on social media] everyone finds out.” The adorable couple even took to Twitter to say that the rumors were wrong and they are still very much together.

Recently, it was revealed that Taylor and Cartwright are in New York City for the latest episode of Watch What Happens Live,  which is all set to air on Bravo. If you have been following Vanderpump Rules and Vanderpump Rules: Jax and Brittany Take Kentucky and want to know more about Jax Taylor, then keep reading.

His full name is Jason Michael Cauchi. He was born in Shelby Township, Michigan, to Ronald and Marie Cauchi on July 11, 1979, which makes Jax Taylor’s age 38. He also has a sister named Jenny Lynn Cauchi.

Taylor reportedly served in the army for some time, but moved to New York City to pursue a career in modeling. It was also reported that he lived with actor Channing Tatum during his modeling days.

He traveled a lot because of his work. After living in New York City, he moved to Miami and later to Los Angeles. It was in Los Angeles that Taylor decided to change his name to Jax as a way to stand out in the entertainment industry.

As a model, Taylor booked gigs with Trump Magazine, Taco Bell, JCPenney, Abercrombie & Fitch, and GQ. Additionally, he was the cover model of the video game Assassin’s Creed.

Taylor found a bartending job at a restaurant named SUR. Yes, the same SUR (Sexy Unique Restaurant) owned by none other than Lisa Vanderpump of Real Housewives of Beverly Hills fame. This landed him a role in the Bravo reality series, Vanderpump Rules.

His tendency to go shirtless behind the bar and flirt with patrons, as well as his on-and-off relationship with castmate Stassi Schroeder, made him a popular villain on the show. He famously cheated on Schroeder and tried to win her back by tattooing her name on his arm. That was all in vain when it was revealed that he hooked up with Schroeder’s friend, Kristen Doute twice behind her back.

Vanderpump Rules made this aspiring model into a reality star. Now he’s set to star in the spin-off series with Cartwright, as well as season 6 of Vanderpump Rules.