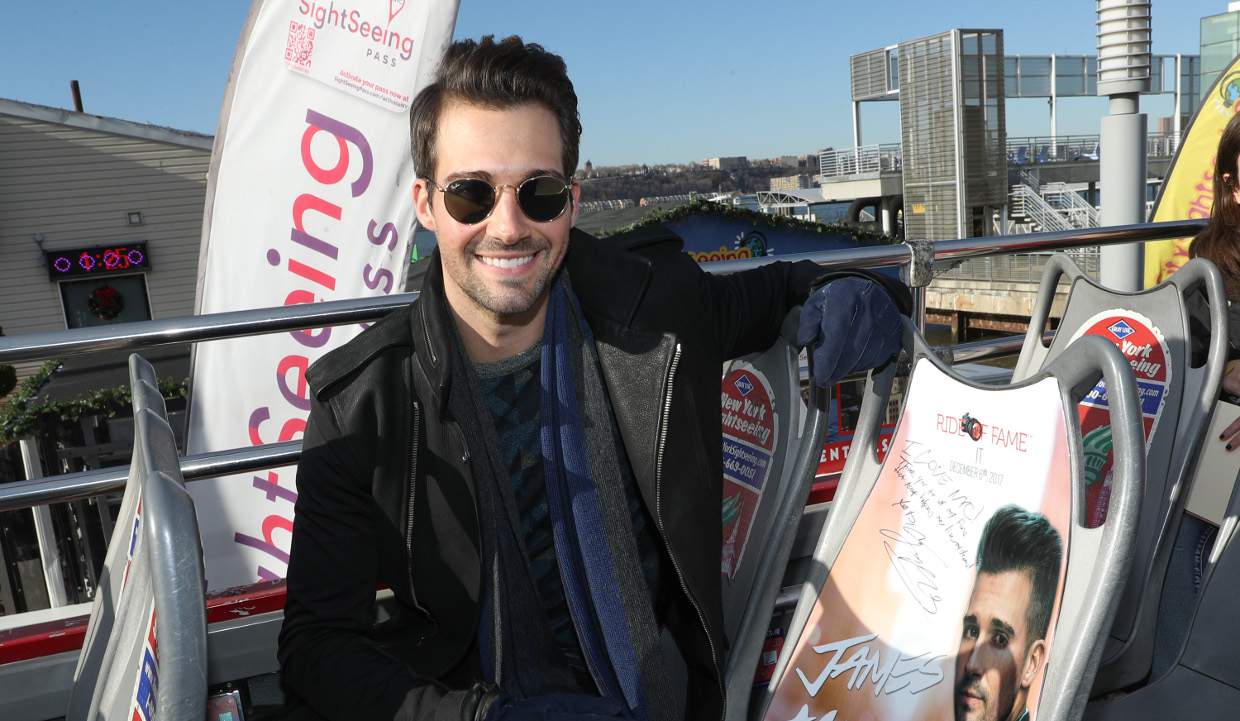 Celebrity Big Brother is our newest TV obsession! Fans have been loving the first season of the spin-off, which features some of America’s popular celebrities. From Metta World Peace to Brandi Glanville, it’s fun to watch these celebrities play to win. With only a few episodes left this season, the spotlight is on James Maslow, Celebrity Big Brother’s eye candy! Keep reading to know more about this handsome actor and singer.

Who doesn’t love James Maslow? This celebrity houseguest has been making waves in the first season of Celebrity Big Brother and has his eyes firmly fixed on the prize!

From Nickelodeon boy wonder to a YouTube star, Maslow was a huge hit with fans in his heyday. Many on social media are rooting for a Team Maslow win!

For those who want to know more about this dreamy celebrity, you’ve come to the right place! We’ve got the scoop on this Celebrity Big Brother contestant with details from James Maslow’s wiki.

He Was the Star of Big Time Rush

Born on July 16, 1990, in New York City, James Maslow’s age is 27. He was raised in La Jolla, California, and began taking singing lessons at the age of six.

His first acting role was in San Diego Opera’s production of  La Bohème when he was 10 years old, and he got his first agent as a 14-year-old. He went on to study musical theatre at the Coronado School of the Arts and graduated in 2007.

If you’re in your twenties, then you’ll probably remember Maslow on Nickelodeon’s Big Time Rush, a TV show and band that he was part of. Playing James Diamond, the actor quickly gained a fan base with his good looks and charming personality!

Some of James Maslow’s songs with pop band Big Time Rush include “Elevate,” “Love Me Love Me,” and “Worldwide.” He also went on tour with the band, performing across America and in some Latin American countries.

With earnings from the show and his music career, James Maslow’s net worth is estimated to be at $6.0 million.

Big Time Rush stopped performing together in 2014, but Maslow already achieved success as an actor and singer.

Before his stint on Big Time Rush, he appeared on Nickelodeon’s iCarly and in an episode of the sitcom, See Dad Run in 2012. He also made appearances on other TV shows, including a voiceover for The Penguins of Madagascar. Maslow also played the leading role in the 2015 Lifetime movie, Seeds of Yesterday.

Maslow’s recent successful project is his YouTube channel, where he covers popular songs including some originals, too. His cover of Maroon 5’s “Love Somebody” garnered over three million views!

Check it out right here, and you’ll see why it’s so popular!

In 2017, Maslow’s album, How I Like It was released. He worked with director Joshua Schultz for the music video of his single, “Who Knows.”

With 1.7 million followers, James Maslow’s Instagram is the place to be to check out this star’s rising career.

Celebrity Big Brother is not James Maslow’s first reality TV appearance. Some may remember him as a contestant on Dancing with the Stars season 18.

Maslow’s journey in the house didn’t get off to a great start, as he clashed with Brandi Glanville. The former Real Housewives of Beverly Hills star didn’t seem to like him very much and told the other contestants, “I don’t like pretty boy.” She even admitted that “he annoys me already.”

The Nickelodeon star didn’t like the way Glanville constantly interrupted him and said, “We just met. I don’t know what I would have done to upset you, but it’s pretty abrasive. I got to be honest.”

Maslow went on to say that if he won Head of Household, Glanville would get the boot!

Brandi Glanville and James Maslow are both still in the competition and as the end draws near, Maslow seems to like where he stands. Glanville’s on the block this week, so we might be saying bye to the Desperate Housewife!