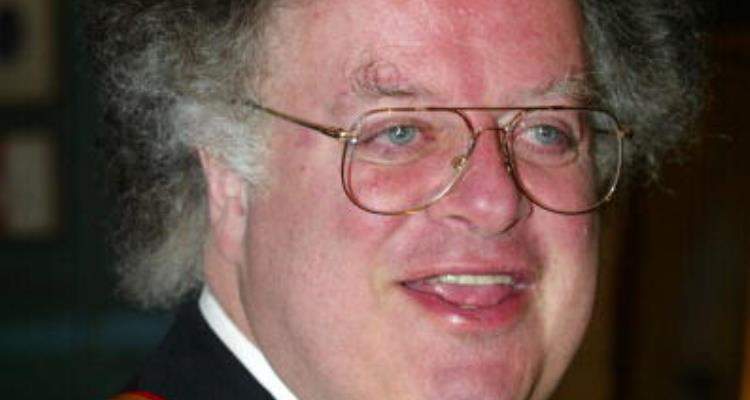 James Lawrence Levine was born on June 23, 1943, in Cincinnati, Ohio. His family was very musical as his grandfather was a cantor, his father a violinist and the leader of a dance band, and his mother was an actress. Levine began playing piano at a young age and by the age of 10, he had made his concert debut as soloist in Mendelssohn’s Piano Concerto No. 2, as part of a youth concert of the Cincinnati Symphony Orchestra. From there, it seemed like Levine’s path was set before him. While he would undertake the study of a number of instruments under a number of teachers, Levine would head into the field of conducting while studying at Julliard. He graduated from the esteemed school of music in 1964 and immediately joined the American Conductors project connected with the Baltimore Symphony Orchestra. He bounced around with several high profile gigs until he ended up at the Metropolitan Opera in New York in 1971. In 1972, he was named The Met’s principal conductor and in 1976, he went on to become their musical director, a position he held until 2016. While Levine’s net worth is unknown, Levine’s salary is rather large. For example, Levine was reportedly paid $1.6 million for his work with the Boston Symphony in 2006.

Levine has kept his private life incredibly private. Is James Levine gay? Is James Levine married? Does James Levine have a wife? As far as public records are concerned, James Levine is not married to a woman nor a man. There are no records of children, either. While many may see the current allegations against Levine as confirmation of him being gay, it is important to note that being gay is not the same as being a pedophile, and that they are two very different things.

The Accusations Against Levine

This weekend, the story of sexual abuse allegations against James Levine broke to the public. There had been rumors swirling around Levine for a number of years, even getting to the point where Levine seemed to publicly address them in an interview with the New York Times. In the interview Levine said:

“…both my friends and my enemies checked it out and to this day, I don’t have the faintest idea where those rumors came from or what purpose they served.”

This weekend was the first time the stories were put out there to the public, and in detail. Three men came forward, accusing Levine of sexually abusing them starting in their teens. The first of the allegations were actually made in 2016, but they did not come to light until recently. The allegations are particularly troubling due to the fact that all three of the men’s stories involve them being 17 or under at the time of their abuse. While The Met was aware of the 2016 allegation, they were waiting for more evidence or charges to come in from the police before acting. With the additional public accusations, The Met suspended Levine on Sunday and further action may be taken after the results of an internal investigation conducted on behalf of The Met are revealed. To that end, The Met has brought on Robert J. Cleary, a partner at the Proskauer Rose Law Firm and a previous United States attorney in New Jersey and Illinois, to lead its investigation into Levine’s conduct. In terms of criminal charges, those may not be forthcoming as the current allegations are past their statutes of limitations.