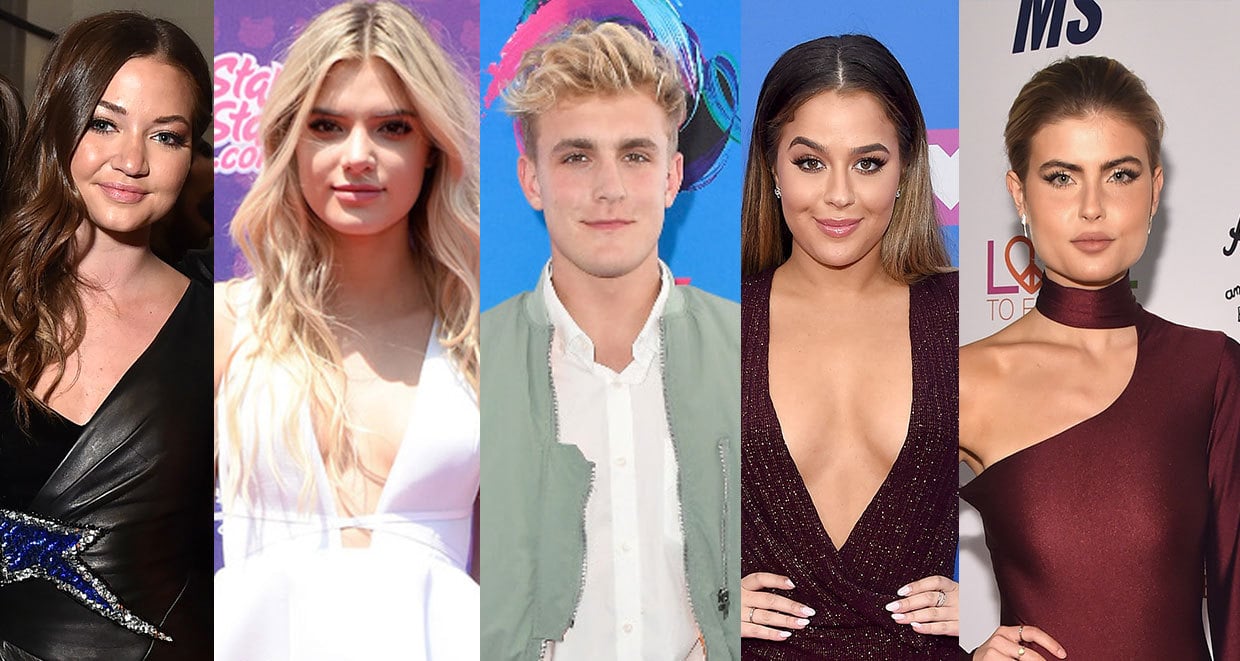 Everyone’s asking the same question: “Did Jake Paul and Erika break up?” Since YouTuber Jake Paul is a celebrity, everything he does is noticed by his fans, well-wishers, and maybe even a few enemies as well. Certainly, his love life is always under scrutiny, so people are curious to know, “Who is Jake Paul dating now?” We bring you details from Jake Paul’s dating history, which is pretty colorful, given that he’s just 21 years of age. Keep reading to find out if Jake Paul is breaking up with Erika Costell! 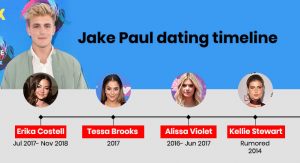 Sorry, folks. Jerika is officially over! That’s right. Famous YouTuber Jake Paul announced his breakup with girlfriend Erika Costell through Twitter on Wednesday, November 7, 2018, much to the sadness of both their fans. In an emotional statement addressed to all the “Jake Paulers,” he revealed that they had split up several weeks ago, though they’d tried hard to work it out and reconcile. But it just didn’t happen. 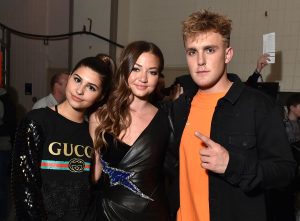 Paul wrote: “After many discussions & some serious soul searching, it became apparent to us weeks ago, that we could no longer be boyfriend and girlfriend. While it was a truly heartbreaking decision, it is the healthiest thing for both of us.”

Erika Costell is an American YouTuber, model, singer, and songwriter who made a splash on the music charts with her single with Paul called “Jerika.” She followed it up with more singles like “There for You,” “Powerful Emotions,” “Chitty Bang,” “Not Her,” and “Karma.”

It sure seemed like Paul had stopped his habit of jumping around from girl to girl and settled down with Costell, but alas, it was not meant to be! Despite the fire-hot chemistry between them, the ex-lovebirds decided to take flight in opposite directions.

Costell’s admirers can take solace in the fact that, while expressing his sadness over this breakup, Paul did say that he will “be forever grateful that she was part of my life.” Tough luck, peeps, another relationship bites the dust!

After his public and messy breakup with Alissa Violet, Paul allegedly hooked up with her now-ex-best friend, Tessa Brooks. Brooks is a multi-faceted talent who is a fantastic dancer, popular model, and burgeoning actress.

Brooks has performed with The PULSE on Tour, a traveling dance convention and workshop, and she was previously a member of the L.A.-based immaBEAST dance crew. She was also affiliated with the Jake Paul-led social group Team 10, at one point. Brooks has done print ad campaigns for famous brands such as Skechers, Contours Designs, and Coca-Cola, among others. She’s also acted in several national commercials and is working hard to make a name for herself as an actress.

According to rumors, Paul and Brooks started cozying up to each other after Paul broke up with his previous girlfriend Alissa Violet and was flaunting his newly single status. Their coupledom allegedly lasted for a short while, but it sure was sweet!

Paul and Alissa Violet were together for a while before any problems popped up, which ultimately caused their breakup. The YouTubers dated for an entire year and seemed to be getting along fine, but then the cookie crumbled.

Violet was born and raised in Brunswick, Ohio, but later decided to move to Los Angeles to pursue a modeling career. At the urging of Jake Paul, she bought a one-way ticket to the City of Angels, where she then met with five modeling agencies. 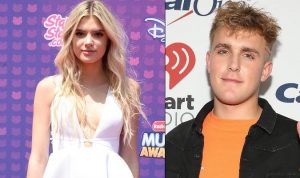 She later joined Paul’s social media incubator and management company Team 10. She lived in the so-called Team 10 House with Jake Paul, Neels Visser, and other social media influencers until February 2017, when she and Paul started having issues. After that, she lived in an apartment on her own.

The Violet-Paul affair ended on a sour note, with Violet posting a heart-wrenching YouTube video in which she claimed that Paul had emotionally abused her and cheated on her regularly. She said she couldn’t get away from Paul because she was signed to his Team 10 agency, and that it made it even tougher for her to be around Paul.

Paul’s response to Violet’s allegations was innovative and musical. Paul made a rap video titled “It’s Everyday Bro,” where he called Violet out. When the dust settled down, they were on their separate ways, and soon both found new partners to be with.

This supposed relationship happened back in 2014, when Stewart won the Miss Texas Teen USA title and went on to spend a year promoting charitable events. Stewart was always the active type, and she grew up spending time with her family and friends, attending classes in film acting, playing volleyball for high school teams and clubs, and even doing community service. 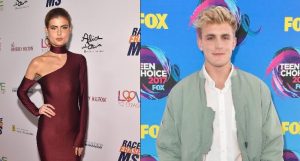 She and Paul used to be very active on Vine, and everybody noticed how flirty they were with each other. After all, there can’t be smoke without fire! Though Stewart and Paul never acknowledged or confirmed their relationship, it was apparent that they did like one another.

They later moved on, and circa 2016, both had new people in their lives. But when they were together, they got along like a house on fire!

Who Is It Gonna Be Now?

So now that Paul and Costell have officially gone their separate ways, what’s going to happen to Paul? Will Paul enjoy his once-again-single status, or will he get close to some lucky girl again? As with most matters of the heart, only time will tell!