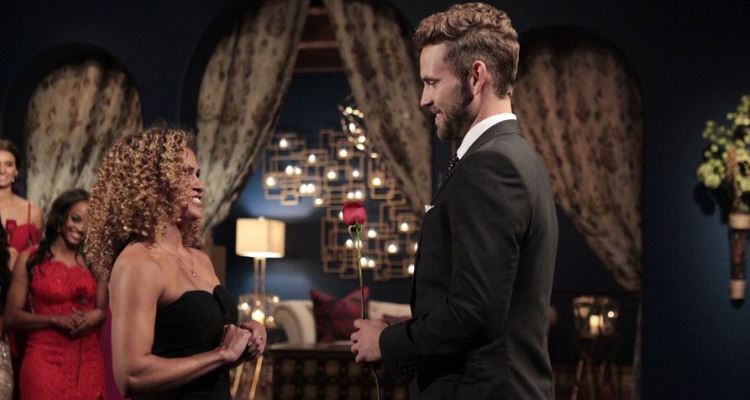 Fans are dying to know Jaimi King’s net worth and Jaimi King’s salary, but that information isn’t available to the public yet. If you were hoping to find Jaimi King from The Bachelor‘s LinkedIn profile, you’re out of luck because Jaimi doesn’t have a LinkedIn account.

What Does Jaimi Do for a Living?

Unlike some of the other bachelorettes (who are aspiring models, nurses and actresses) Jaimi credits herself as being a professional chef, according to her profile on the show. As a New Orleans native, it’s no wonder that Jaimi became a chef—Louisiana has some of the best culinary creations in the country! But Nick Viall may not be the biggest celebrity Jaimi has ever met before—she once catered the Oscars! You read that correctly. Jaimi landed the chance of a lifetime in her career, by getting to feed the best and brightest on Hollywood’s biggest night of the year. We wonder if this means that Nick will get the chance to meet Chris Evans or Jessica Chastain in the future?

Jaimi isn’t just a chef, but she’s an athlete, as well! She works out more times in a week than most people do in a year. She also doesn’t have a problem showing off her strength by lifting guys!

“Depending on how much bigger he is than me, I could bench press him with my legs. It’s pretty exciting and surprising.” Is Nick the type of guy to be intimidated by a strong woman? Hopefully not, because what guy wouldn’t want a personal chef for a girlfriend?

You would think that because Jaimi’s a chef, she would worry about her figure and watch what she eats. But she describes herself as a “pesco-pollo-lacto-ovo-paro-tarian,” which means she only eats birds, fish, and their by-products. It’s no wonder she’s so fit! We’re already picturing her and Nick working out together. And we wouldn’t be surprised if Jaimi would come out on top!