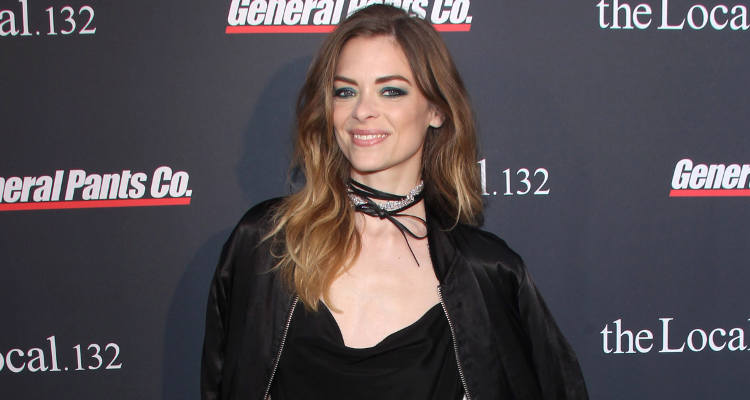 Acts of kindness aren’t rare with Taylor Swift as the singer is known to visit children’s hospitals and make noteworthy donations. However, her most recent heartfelt act is by far the most meaningful. The 25-year-old songstress made a donation to Cedars-Sinai Hospital on the occasion of her godson’s first birthday. Actress Jaime King had picked Swift as the godmother of her second son with director Kyle Newman. Their son, Leo Thames, was born with a congenital heart disease called Transposition of Great Arteries (TGA) and had to undergo heart surgery at mere 20 weeks old. King penned a thank you letter to Swift, which she posted on Instagram on Wednesday.

For those who aren’t aware, TGA is a heart defect that occurs from birth, wherein two major vessels of the heart- the aorta and the pulmonary artery- are switched. Surgery is critical for the survival of infants suffering from TGA. King and her husband struggled with the fear of losing their newborn son and decided to keep his condition a secret. Only a few friends knew about it, including Swift.

It’s been a year since little Leo Thames received the surgery. His doting godmother gave an “incredible donation” to the people that saved his life, Dr. Allistar Phillips and his brilliant team. Swift’s donation will be used for those children suffering from congenital heart diseases. It was Swift’s silent act of kindness that prompted King and Newman to share their story.

King and Newman have a son, James, aged two and then welcomed Leo in July 2015. The actress, when pregnant the second time, revealed that she suffered from endometriosis and polycystic ovary syndrome, which led to her infertility. She voiced her struggles on social media to show support to those women who suffer from the same problems.

Fortunately, the actress and her husband were elated to discover she was pregnant for the second time! While she was pregnant, King had taken to Instagram to announce the Swift would be the godmother to their second child. Swift is known to take breaks from her busy schedule to spend time with her little man, and even posts adorable pictures on Instagram!

In the letter penned by King, the actress confessed that she and her husband felt “isolated and confused” when their son was undergoing surgery. At that time, Swift had visited her precious tot and his parents in the ICU and comforted them. Swift’s tribute gift to the hospital and team that saved her godson’s life will go a long way in the care and treatment of those children with similar heart diseases. Motivated by the hit singer’s act of kindness, Leo Thames’ parents decided to share their story, so that living with heart disease (and their families) will know they aren’t alone in the world.

In 2015, when King announced that Taylor Swift would be the godmother of their second child, she said the singer would be the “best godmother in the whole world”. Looks like Swift lived up to that title!