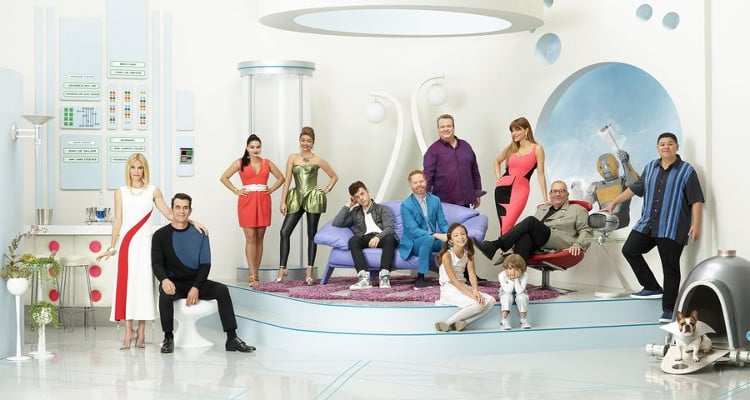 Here are some interesting facts about the first transgender child actor in Modern Family, Jackson Millarker.

Where is He From?

The 8-year-old child artist hails from Atlanta, Georgia. In the town of Clarkston where he lives, the motto is “where possibilities grow.” How fitting! He’s currently residing in California for the duration of his filming of Modern Family. His casting is a huge leap for Hollywood. Orange is the New Black and Nashville are a few of the shows that have transgender characters, but never have we seen it done with child roles. Jeffrey Tambor, who recently won an Emmy award for his transgender role in Transparent, expressed his wish to see more transgender actors on screen.

He had a Go Fund Me Page

Jackson’s mother set up an account on Go Fund Me (a website that allows you to raise money for personal causes) to gather funds that would kick-start Jackson’s acting career. They were able to raise over $452 for Jackson.

The Show’s Director Introduced Him

The show’s director, Ryan Case took to her Instagram page to introduce Millarker. She wrote: “This is Jackson Millarker. He’s 8 years old from Atlanta, and just happens to be transgender.” She also added that he is one of the reasons she loves being a part of Modern Family. Shortly after she posted the photo, the story went viral, and Case made her Instagram private.

He has Two Mothers

Jackson has two mothers, Stacey and Jen. Jen has two daughters of her own and works as a special educator. Stacey is an art teacher in Georgia’s Dekalb County school system, and also teaches at a hippy camp.

In the upcoming episode of Modern Family, Jackson will play the role of Tom, who befriends Mitch and Cam’s daughter, Lily. As in real life, Tom is a transgender too, and Cam and Mitch have a sense of pride for raising their daughter to be open-minded. That was until Lily unexpectedly insults Tom. Lily’s parents use this moment to teach her some important values and to accept those who are different.

The Modern Family episode, “A Stereotypical Day” will air tonight, September 28 at 9:00 p.m. EST on ABC, so don’t miss it!