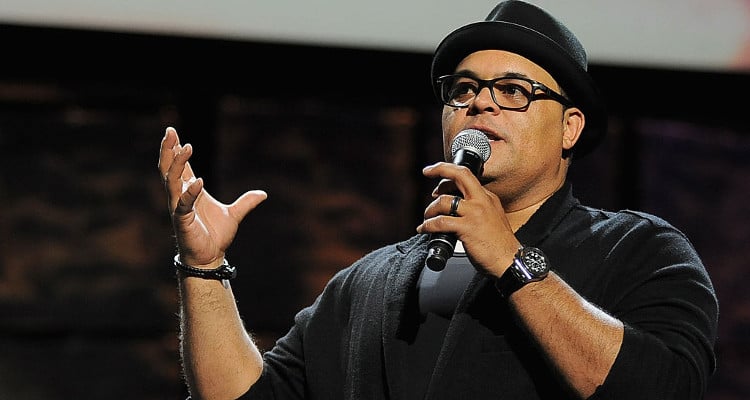 Israel Houghton has been singing about Christian values and his faith in God for the last 20 years. So when he admitted that he had cheated on his first wife, people were shocked and the Church was very angry. He has been removed from his position as worship leader from his church. Houghton seems to have found happiness with his second wife singer and TV personality Adrienne Bailon.

Who is Israel Houghton?

Not many have heard of Isreal Houghton. Houghton is an American Christian music singer, songwriter, producer, and worship leader. He has a band of his own named Israel & New Breed, who perform all over America and a few other countries singing their faith infused Gospel music. Houghton has a number of albums to his credit like A Deeper Level, The Power of One, Love God Love People, Jesus at the Center: Live and Covered: Alive in Asia. Houghton is a songwriter whose words speak about faith in God and the trials of living on earth. Houghton is also a producer and has produced the highly acclaimed album Bigger Than My Imagination by Michael Gungor. 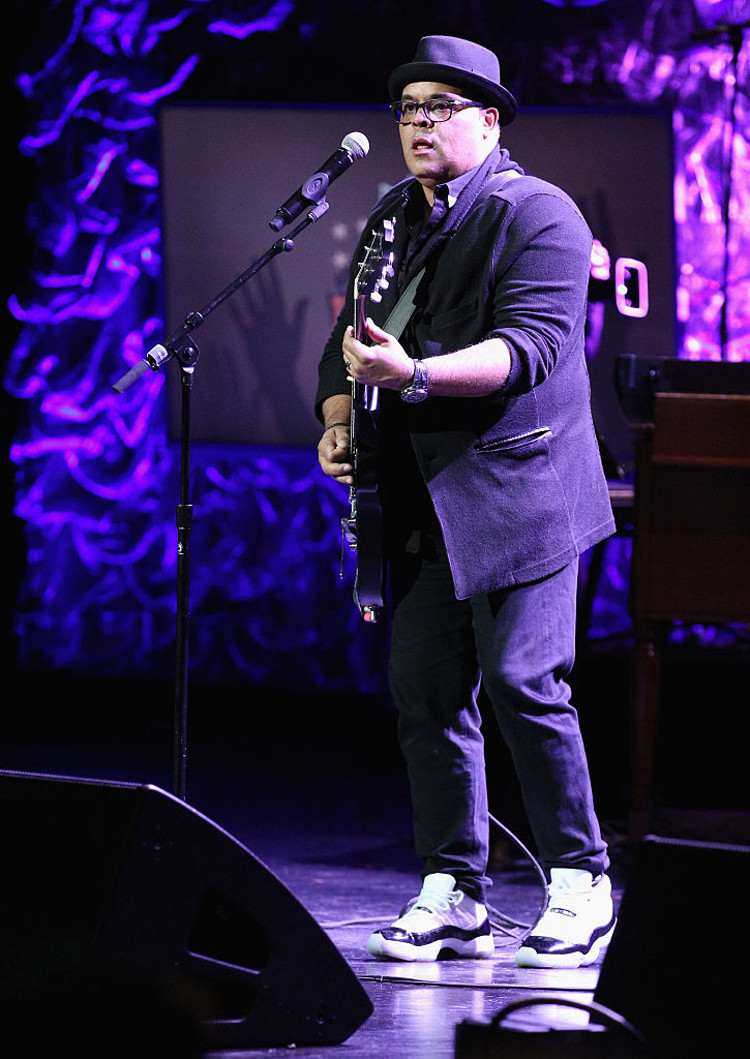 Houghton is a very talented singer and can also play the guitar and keyboard. His music is a bit different from regular Christian music, and includes elements of jazz, reggae, gospel, and rock. His cross-cultural style of music appeals to a wide range of listeners, and he is one of the most popular Christian music singers today. He has won many awards over the years including six Grammy awards. His music has broad appeal, and it has been reported that many listeners find solace and peace listening to it. Houghton himself attributes all his achievements to God, wants to build faith and leave a lasting impression on people.

Israel Houghton and ex-wife Meleasa Houghton have been separated for quite a while, but there are reports that they have remained good friends even after their divorce. Israel Houghton’s divorce has left him with the responsibility of taking care of his four children. There is speculation about how many children Houghton has as unconfirmed reports say that Houghton has fathered two illegitimate children with another woman outside his marriage. We still do not know for sure if Houghton has two sins to atone for. According to reports, Houghton has been placed on “indefinite leave” from his five-year position as worship leader at Joel Osteen’s Texas church. 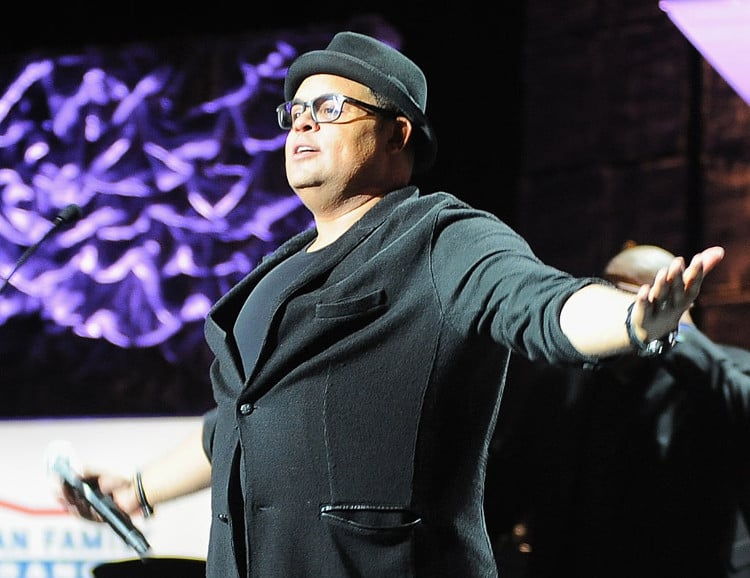 Now Houghton seems to have found true happiness with his new wife, Adrienne Bailon. They have been dating for a while, attending parties and going on vacations together. Houghton has been posting his relationship details on Facebook over the last few months and has absolved Bailon of any hand in his divorce. According to him his relationship with Bailon started after his split from Meleasa Houghton. Despite what the Church says, people are glad that Houghton has found marital bliss again. The man, who has brought solace to so many people through his music, now has some peace in his life. In the cycle of life after sin comes redemption. Maybe that’s what Houghton is searching for.