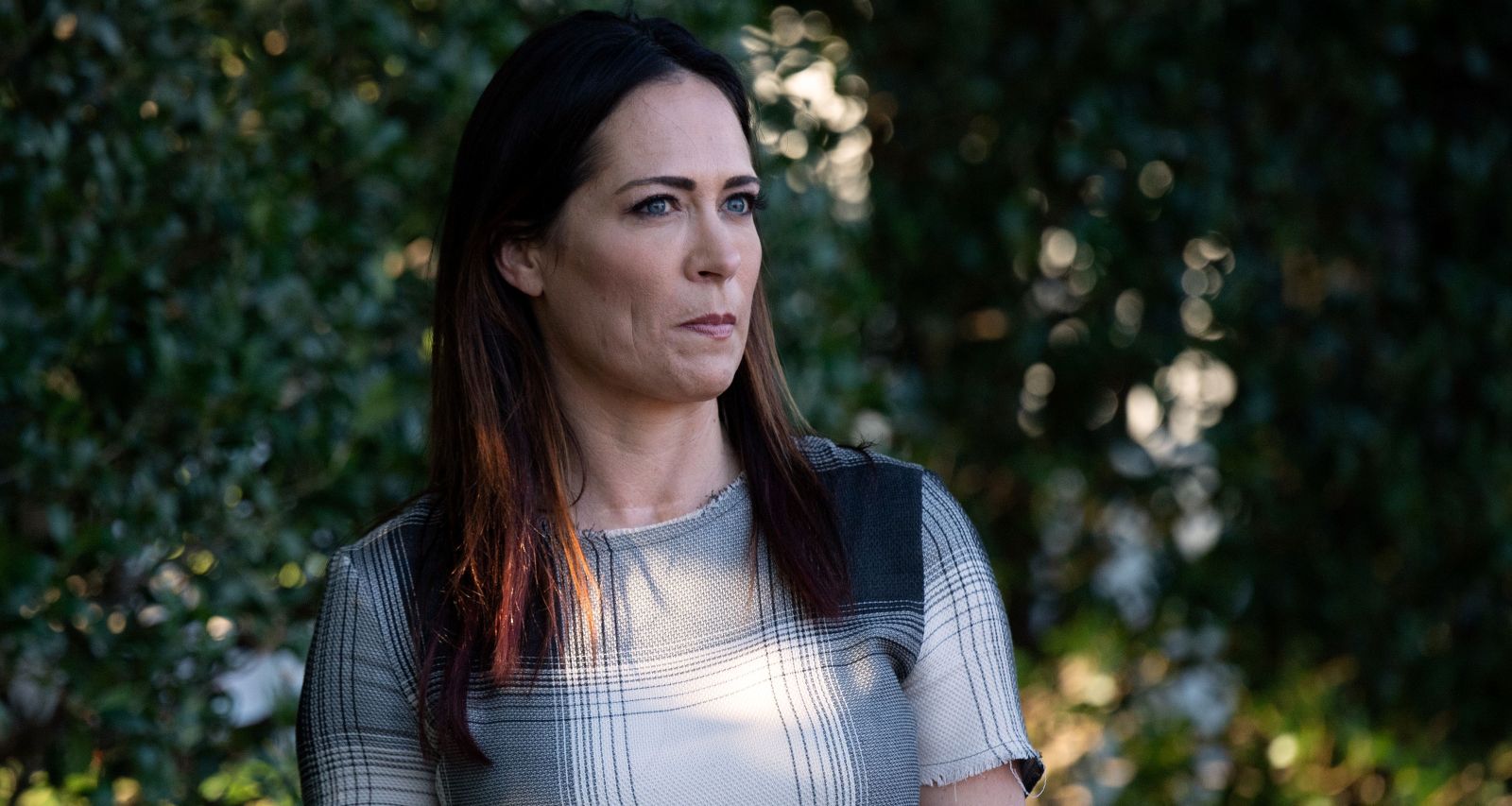 Erstwhile Trump administration official Stephanie Grisham’s new book, I’ll Take Your Questions Now, is already creating waves. And social media users can’t help but speculate if the former White House press secretary’s literary penchant runs in the family. To be precise, there is speculation that Stephanie Grisham is related to John Grisham, the former Mississippi politician and an extraordinary novelist in the legal-thriller genre. However, Stephanie’s last name has nothing to do with the famed author.

Stephanie Grisham Is Not Related to John Grisham

Stephanie Grisham was born Stephanie Sommerville on July 23, 1976, in Colorado. Her parents, Robert Sommerville and Elizabeth Calkins, divorced when she was young and remarried.

Stephanie was previously married to KOLD-TV Tucson anchor Dan Marries. Soon after their divorce was finalized in 2004, she married Todd Grisham the same year. Stephanie divorced the famed sports commentator after two years but kept her married name.

As Grisham is her married name, there’s no other evidence of a familial relation between Stephanie and John Grisham. In fact, there’s no obvious connection between the author and Stephanie’s ex-husband, either.

Very little is known about Todd Grisham’s family, but it’s been reported that his father passed away in a road accident when he was younger. John Grisham, who is one of five children born to Wanda and John Ray Grisham Sr., is not related to Todd.

A handful of Twitter users speculated that the former WWE commentator is John’s nephew. However, John’s siblings are not deceased.

Todd was born in Mississippi in 1976. A decade later, John would serve as a member of the Mississippi House of Representatives. But Todd and his family would have moved to Alabama by then, where he initially grew up.

Stephanie Grisham and Todd Grisham don’t share more than a common last name with the bestselling novelist. As for John Grisham, he and his wife, Renee, are parents to two kids, Shea and Ty.