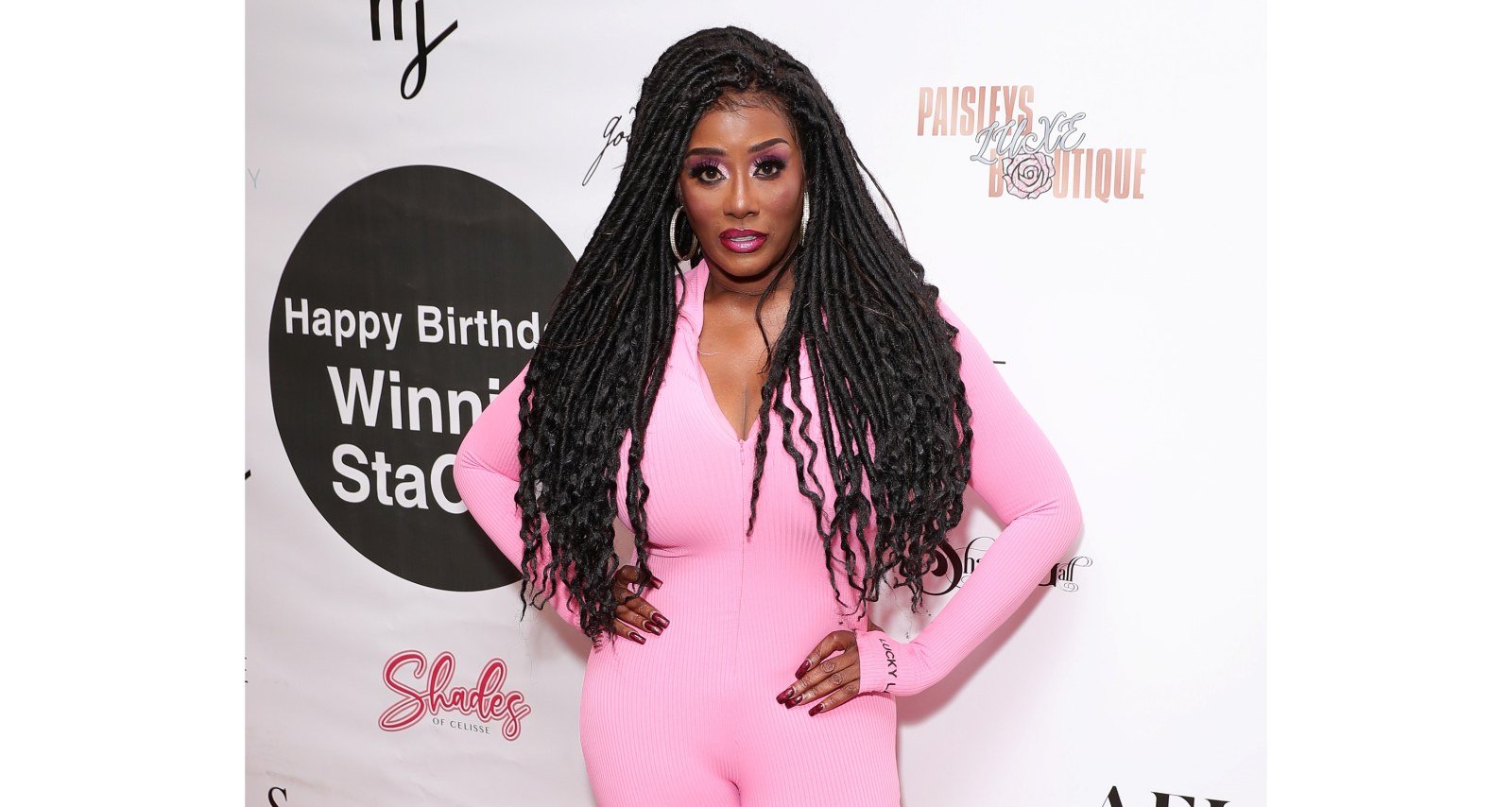 News about Saaphyri Windsor’s apparent death was doing the rounds on the Internet for a few hours. What happened to Saaphyri? There are also rumors that the reality star faked her death. Is Saaphyri Windsor dead, or is she the victim of another celebrity death hoax? The Flavor of Love alum shut down the hoax immediately. And she has some heartfelt words for her fans and supporters who reached out to her.

“It is with a heavy heart that we say that Saaphyri has passed away. She was found today in her home unresponsive,” the statement reportedly read. “Please send your prayers.”

The news was reported by at least one outlet, Just Jared, shortly after that statement was posted.

The statement caused an immediate uproar on social media. Her fans obviously want to know what happened to the Flavor of Love star and if she’s okay.

The Lip Chap maven, however, debunked this death hoax about her. The fake death statement is gone from her Instagram, and Saaphyri posted a video in its place to prove she is alive.

Saaphyri stated that her phone was hacked and the perpetrator created the death hoax about her. While she doesn’t explicitly state who did it, she has her suspicions as the hacker didn’t change her email address and is someone who had access to the passwords.

Saaphyri was subjected to more negativity by some social media users who accused her of faking her death. Some claimed it was a stunt to boost sales of her signature Lip Chaps. But the reality star slammed those allegations.

There was also some good that came out of this hoax. Saaphyri was overwhelmed by the love and support from her loved ones and fans.

Some of her friends apparently found out about the false death of Saaphyri through social media. Her friends went ahead and checked on her, joking that they were met by Saaphyri’s “ghost” or “spirit.” She had more visitors coming in to check on her as she filmed the video.

Her friends were in the video, also confirming that it’s real and current and that Saaphyri Windsor is very much alive. In the background, you can hear her friends retelling the moment they found out that Saaphyri was alive and standing in front of them.

Saaphyri was rightfully furious that a prankster would create a death hoax. She was glad that her mother doesn’t go on the Internet to find out such terrifying news.

Though her friends and fans were worried unnecessarily, she was grateful for the people concerned about her. She expressed her gratitude to those who showed her love upon the news. Many also expressed their joy that the news was all a hoax and the Charm School star is fine.