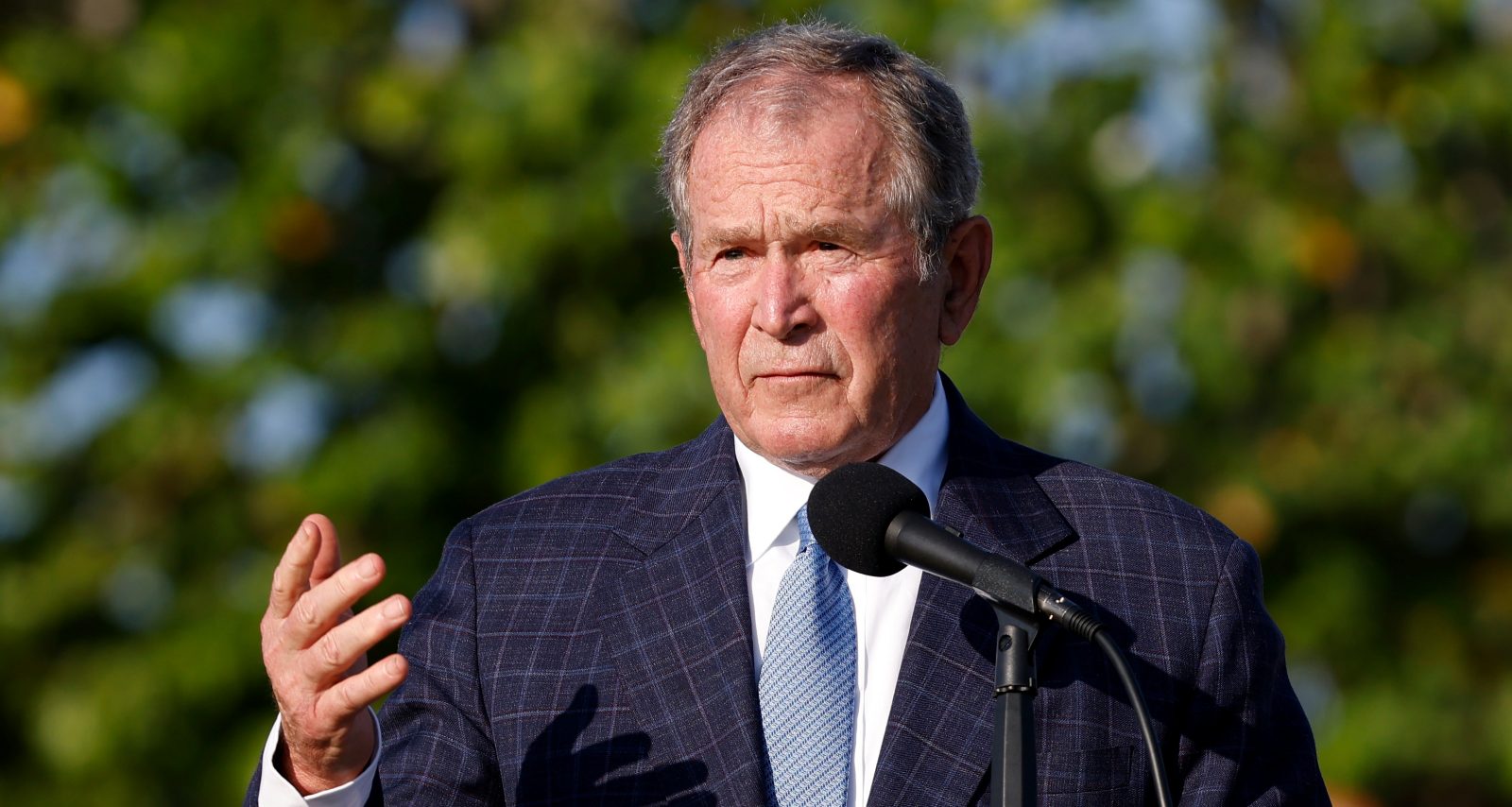 Daniel Bush’s work is well-known among his followers. The political reporter and PBS NewsHour personality is noticed among social media users who follow his work and uphold his standard of credibility. Occasionally, it’s Daniel Bush’s last name that draws attention first. Some on the Internet question if Daniel Bush is related to former POTUS George Bush or the Bush family. We set the record straight on the speculated relations.

Daniel Bush Is Not a Member of the Bush Family

To say the Bush family is steeped in American politics would be an understatement. Not only does the family have two presidents, George H.W. Bush and George W. Bush, but they have senators, governors, as well as media personalities like Billy Bush and Jenna Bush Hager.

So when someone with the last name Bush gets noticed, social media users habitually look for a connection to the Bushes. Daniel Bush is a journalist about whom this query occasionally floats online.

Daniel Bush is a commendable political reporter who has worked with Ulster Publishing, the Brooklyn Star Newspaper Group, E&E Publishing, and currently PBS NewsHour. His most notable work recently has been his coverage of the 2016 and 2020 presidential elections, the Trump administration, the impeachment trials, and the Biden administration.

Given his sharp political insight, some wonder if Daniel Bush has a background in government. There’s the occasional query if the journalist is related to George Bush because of his last name.

There’s, however, no evidence of a familial relation between Daniel Bush and the Bush family. In fact, a glance at the Bush family tree reveals no one named Daniel in their history.