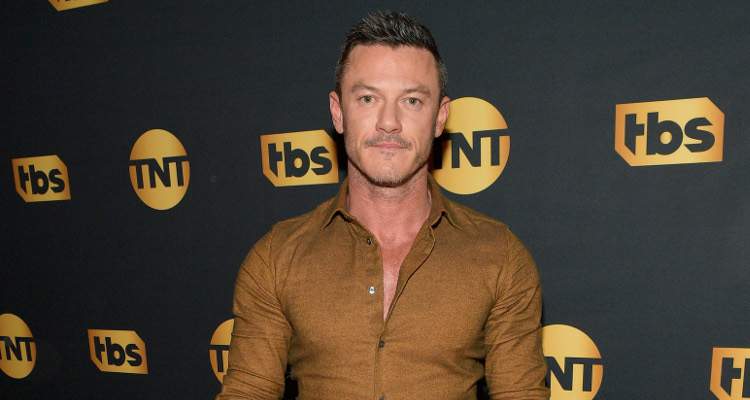 There’s a lot being spoken about Luke Evans lately. Questions pertaining to his sexuality have always been in the air with fans constantly wondering, is Luke Evans gay? Well, the answer to that is, yes! The actor has often spoke about his sexuality openly. Lately, rumors of Luke Evans and Jon Kortajarena getting back together have been all over the Internet. Everyone seems to be wondering if there’s any truth to it! Are Luke Evans and Jon Kortajarena dating? Read on, we’ve got all the answers.

Born on April 15, 1979, Luke Evans’ age is 38. He began his acting career on stage, performing in several of London’s West End productions such as Miss Saigon, Rent, and Piaf. In 2010, he appeared in the film, Clash of Titans. After his debut, he appeared in several films such as Immortals, The Raven, The Three Musketeers, Fast & Furious 6, and Beauty and the Beast. While his career took off, questions pertaining to his sexuality came up from time-to-time, and he was quick to address them.

In a 2002 interview, he revealed, “Everybody knew me as a gay man, and in my life in London I never tried to hide it.” Over the years, he was questioned on this topic several times, and was even asked if being open about his sexuality has hindered his chances of getting roles in Hollywood.

He replied, “I don’t think I’d be in this business if I felt that I was not being employed because of who I am in my personal life. I don’t know how ‘Hollywood’, as you call it, thinks. I don’t think about it. I don’t feel they’re connected. Talent, success, what you do in your personal life – I don’t see how one should have an effect on the other. If I’m going to be a poor man at 60, then at least I’ve lived a happy, open, gay life and not had to hide it from anybody.”

Does Luke Evans Have a Boyfriend?

There’s been a lot of speculation about Luke Evans lately, and fans have come to believe he is dating Jon Kortajarena again! The 31-year-old model was in a relationship with Luke Evans a few years ago. The rumors surfaced when Kortajarena posted, and then deleted, some pictures on his Instagram Stories in Budapest, where Evans was filming a movie.

Not just that, he also shared a birthday post for the actor on his Stories back in April. The fire was further fueled by Evans’ birthday post on Instagram, which mentioned an important person missing from the celebration: “What an amazing bunch of people. Thank you for an amazing birthday. Just missing one special someone…you know who you are.” We wonder who he was talking about!

A few days later, however, Luke Evans edited the caption, presumably because of the speculation that rose.

What an amazing bunch of people.

As for the current rumors, neither party has spoken out, so we have to wait and see!