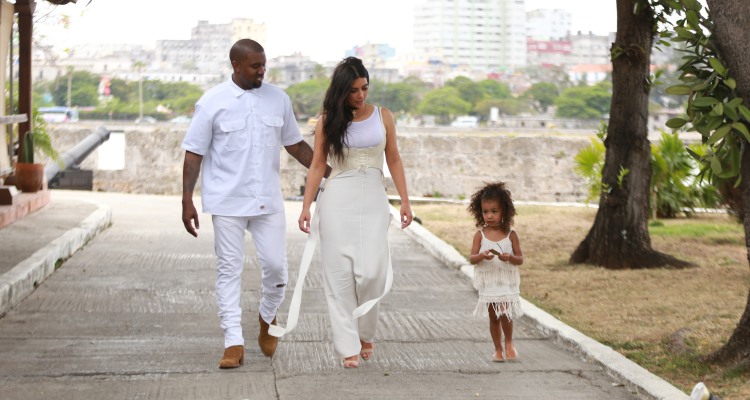 After last week’s Kardashian no-show, fans of the hit E! program have been asking “Is Keeping Up with the Kardashians on TV tonight?” “Havana Good Day” also known as “kuwtk s12e12,” will, in fact, air next week Sunday on July 31.

We hate to be the bearer of bad news but we thought we would save you the time of having to search the Internet for confirmation. But just because the episode isn’t new, doesn’t mean we can’t let you know what to expect.

The Kardashians will return to our TV and laptop screens next Sunday on July 31st at the usual 9:00 p.m. EST on E! The last thing fans want to deal with is missing an episode of their favorite show or delays in programming, but these things happen.

Last time we saw Kim and Co., things were getting a little heated and since it’s been a while, we thought it would be best to catch you up. In the “Got MILF” episode, which aired on July 17th, fans saw Kim defending Kanye from all the backlash and haters surrounding his song “Famous.” As we all know, Taylor Swift and Kanye are feuding again over the controversial language used in West’s song. So naturally, Kim decided to take matters into her own hands and fire back at Swift, saying that Swift, in fact, gave permission in a taped conversation. Kris told Kim to make peace but she decided not to take or even consider her mother’s wise counsel. Thia leads us to the present-day leaked SnapChat videos, which have gone viral and have even lead celebrities like Demi Lovato and Selena Gomez to take sides via Twitter.

The episode was mostly about Kim (which was no surprise) and she was also featured in Fergie’s new “MILF$” video. Kylie also had some trouble with a stalker that escaped a psychiatric facility and was on the loose. The news didn’t really scare the youngest Jenner much, which was a problem for Khloe and Kourtney. This naturally compelled them to stage a stalker-like situation involving balloons, making Kylie think that her secret admirer was nearby. Talk about tough love! Fans may remember when Rob and Scott set up a fake robbery at Dash in order to test their self-defense skills, after a previous robbery. We guess the family enjoys learning the hard way!

Next Time on KUWTK

Fast forward to next week’s episode, where we finally get to see what really happened on the family’s Cuban trip that they took a while back. Fans were able to keep up via Instagram pictures from Khloe and Kim’s accounts, but now everyone gets to see what actually happened behind the scenes.

Remember to mark your calendars for next week Sunday on July 31 at 9:00 p.m. EST for an all-new episode!