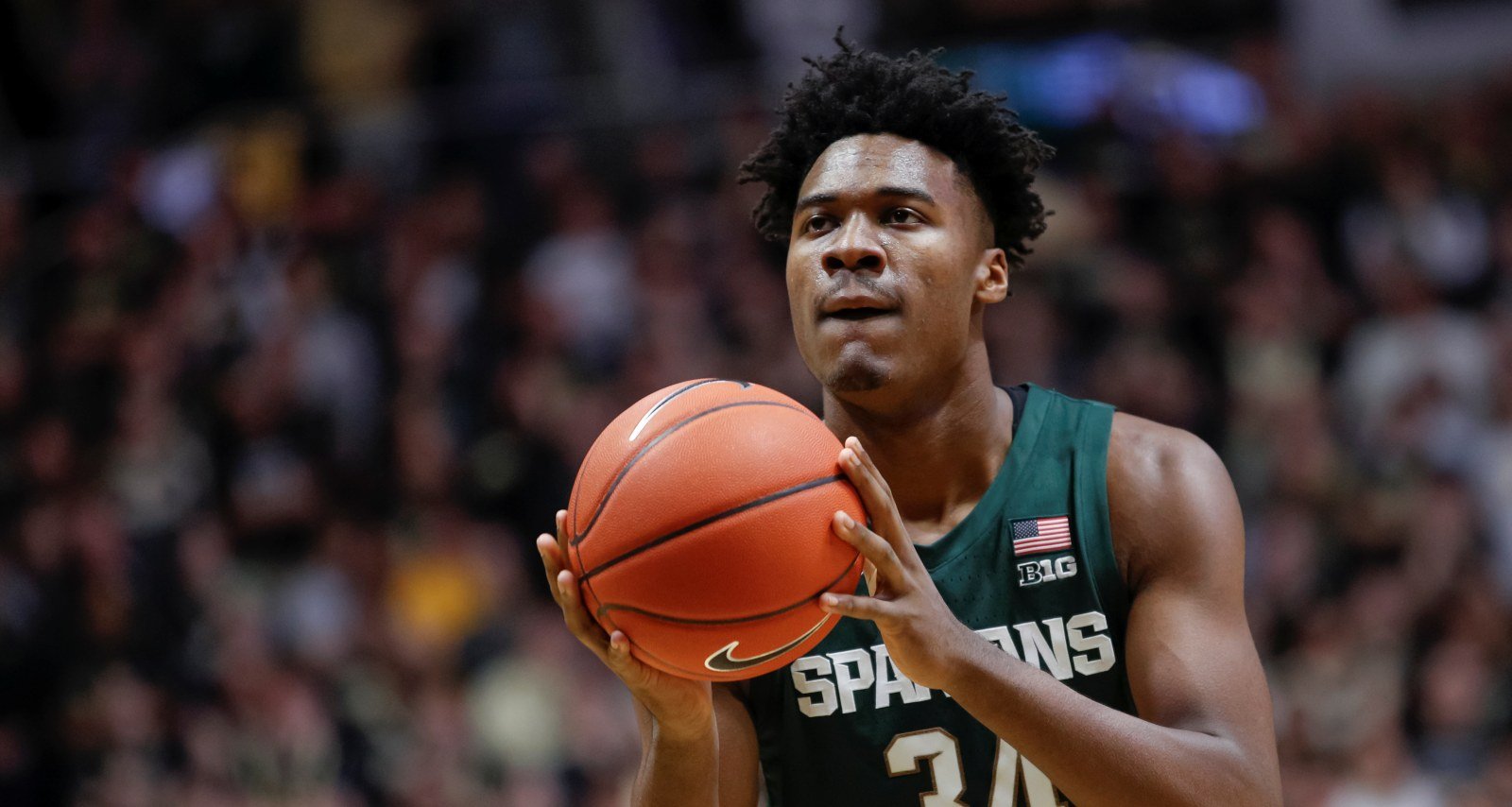 Julius Marble is projected to be the next big thing if he makes it to the NBA. The young basketball star of the Michigan State Spartans has been making such waves on the court that basketball watchers can’t help but wonder if the talent runs in the family. The collegiate athlete shares his last name with two other basketball greats, Roy Marble and Devyn Marble. Some social media users wonder if Julius is related to Roy Marble and his son.

Roy Marble and Julius Marble Are Not Related

Julius Marble II was born on December 29, 2000 to Julius Marble Sr. and Tamela Marble. He has a younger sister, Chanler.

A native of Texas, Julius was the basketball star of the Dallas Jesuit High School team. He currently plays at Michigan State University, in the home state of Roy and Devyn Marble.

Roy Marble was born in Flint, Michigan and played basketball at the University of Iowa. He was selected by the Atlanta Hawks in the 1989 NBA draft and played six seasons in the league.

After relocating to Michigan with his family, Roy Marble passed away of cancer on September 11, 2015, at the age of 48. He is survived by his children Devyn Marble, Carlo Royshaud Marble, Merrick Mackdanz-Marble, Roichelle Marble, and Royonah Marble.

Devyn Marble is the Iowa State player who was selected by the Denver Nuggets in the 2014 NBA draft. He played for Orlando Magic in the NBA and is currently playing for Astana of the Kazakhstan Basketball Championship.

There’s no apparent filial relation between Roy Marble’s family and Julius Marble. Their similarities end at the common last name and exceptional talent in basketball.