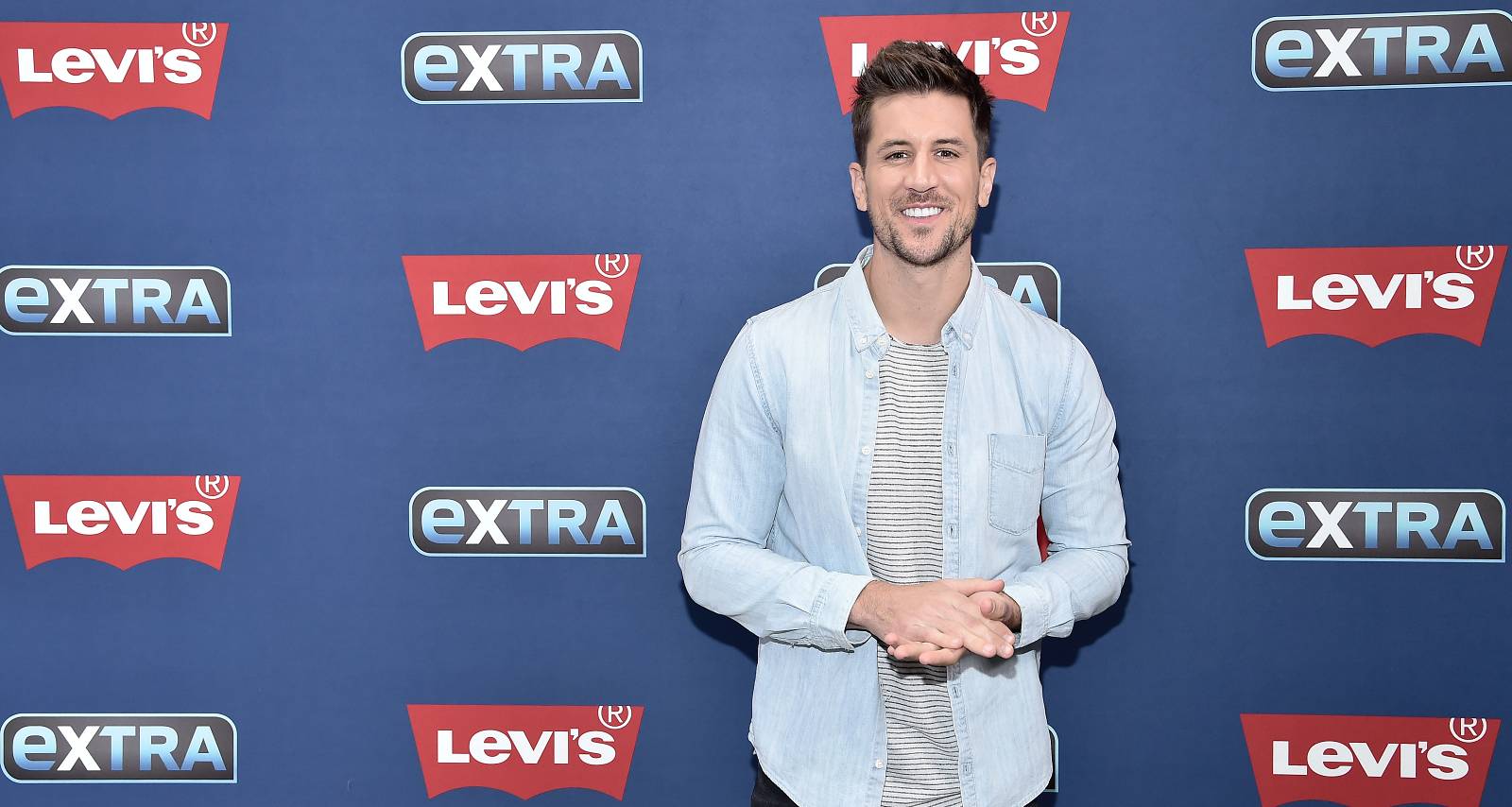 After last night, there are now only two contestants left on The Bachelorette. With the finale episode to be aired on August 1, 2016, JoJo is down to the final rose and is required to make her toughest decision yet. Now, that she only has to concentrate on two men, she is taking her time to consider what kind of future she will have with either Jordan Rogers or Robby Hayes.

JoJo Fletcher is certainly smitten by Jordan Rodgers as she said, “I can’t help myself when I am around Jordan.” For their overnight date, they both went for a hike and spent some quality time together in the caves and at the temple. While on their date, Jordan expressed his happiness over Fletcher being in his hometown and reassured her that his feelings for her were real.

Jordan Rodgers gained fame as a former American Football Player, however, Jordan reportedly landed himself a job in television after The Bachelorette ended, which has certainly raised doubts about Jordan Rodgers’ true intention for being on the show. However, after his overnight date with JoJo he told her that when he thinks about his wedding day, he only pictures her as his bride.

During one of their dates, JoJo expressed her concerns about Jordan, as she wondered if he was too good to be true. She was worried whether or not Rodgers would commit to a serious future with her. JoJo has every right to be worried, because a recent revelation about Jordan Rodgers by his ex-girlfriend had shocked everybody.

Rogers’ ex insinuated to the media that Jordan had cheated on her, via Tweets and Instagram posts. She explained that his motive behind entering the show was to gain fame and not to find true love. Well, if this is true, then lets pray that JoJo does not make the wrong decision of choosing him over Robby Hayes.

Is Jordan Rodgers on The Bachelorette for fame? Let’s hope not as JoJo is now officially in love with him! For now, we will just have to wait for next weeks final rose ceremony to see who JoJo will select as her partner. Who do you think will JoJo choose? Also, do you think Jordan Rodgers is in the show for all the wrong reasons or he really is an honest person? Let us know your opinion in the comments section below. Until then, keep watching The Bachelorette season 12 and tune in to the finale next week!