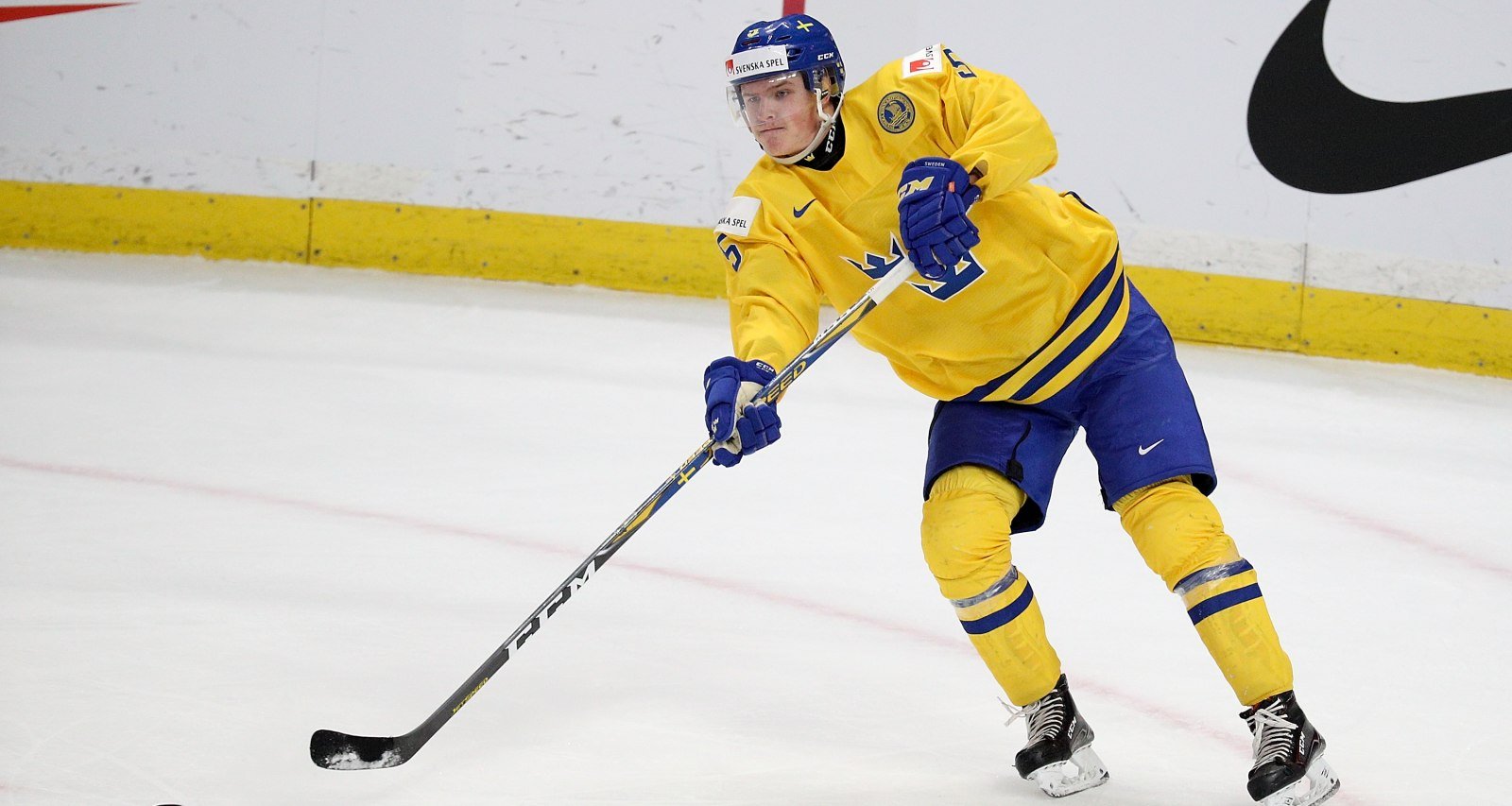 The Detroit Red Wings extended their contract with defenseman Gustav Lindström by two years in 2021. And that has once again revived a curious speculation about the young NHL player. Fans on social media are asking if Lindström is related to another Red Wing legend, Nicklas Lidström. Rest assured the rumors and speculation have reached the younger Swede. And he had an amusing response to them. We set the record straight on the apparent relation between Gustav Lindström and Nicklas Lidström.

Gustav Lindström Is Not Related to Nicklas Lidström

Gustav Lindström was born on October 20, 1998, in Östervåla, Sweden. He was selected by the Detroit Red Wings in the 2017 NHL draft and recalled to the main roster in 2020. And in 2021, he signed a two-year contract extension worth $1.7 million.

When NHL fans talk about Lindström and the Red Wings, they can’t help but recall Nicklas Lidström. Also a defenseman in the NHL, from 1989 to 2012, he captained the Red Wings in the final six seasons of his career.

Born on April 28, 1970, Erik Nicklas Lidström came from Krylbo, more than an hour away from Gustav’s hometown. After he began his playing career in Sweden, the Red Wings selected Nick in the 1989 NHL Entry Draft.

When he retired after two decades, Lidström had many laurels to his name. He has played the second highest number of NHL playoff games in the history of the league and has won four Stanley Cups in his career. Two years into retirement, he was inducted into the NHL Hall of Fame.

So when another Swedish defensemen with a similar last name was added to the Red Wings roster, the comparisons to Nicklas Lidström were inevitable. Some speculated if there is a familial connection between Gustav and Nicklas.

There is, however, no evidence of Gustav Lindström and Nick Lidström being related. Their Swedish heritage, hockey skills, and playing position are where the similarities end. Even their last names are spelled differently.

Nick and his wife, Annika, have four sons—Kevin, Adam, Samuel, and Lucas Lidström—who all play for Swedish ice hockey clubs. None of them have a connection to Gustav, though.

That’s not to say Gustav doesn’t have an NHL connection. In fact, his uncle is Marcus Ragnarsson, who played for the San Jose Sharks and Philadelphia Flyers. His son and Gustav’s cousin, Jakob Ragnarsson, was selected by the New York Rangers in the 2018 entry draft.

Though it’s obvious that he’s not related to the Red Wings legend, fans can’t help but compare or quip about the connection. Gustav has heard the occasional joke or two.

“A little bit,” Lindström said in a 2017 interview. “When I got drafted, some people (back in Sweden) said it.” While he’s aware that Red Wings Nation hopes he could emulate some of Nicklas Lidström’s achievements, he’s chosen not to comment on it.