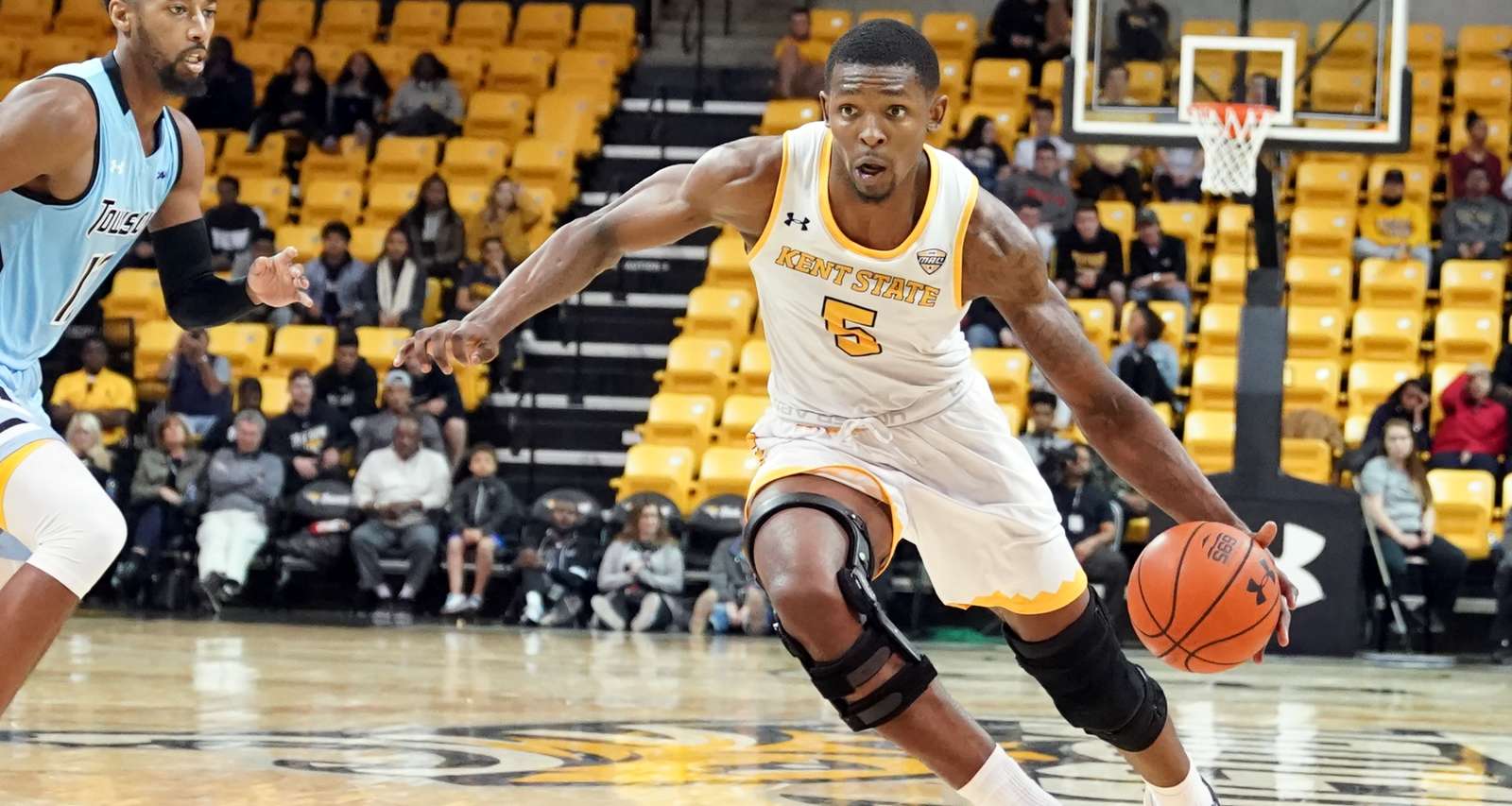 Danny Pippen is a rising basketball star at Kent State University who has the attention of basketball watchers. Of course, when you hear “Pippen” and “basketball” in the same sentence, you think of Scottie Pippen. The Internet can’t help but be curious if Danny Pippen has a connection to the former NBA star. Especially if they share a genetic connection that makes them talented players. But we explain the connection between these two athletes here.

Danny Pippen Is Not Related to Scottie Pippen

Danny Pippen, born on November 12, 1997, hails from Detroit, Michigan. He was raised by his mother, Tiffaney Reeves, as his father served time in prison.

Danny’s father has not been identified at this time. He is currently incarcerated in Ohio, which prompted Danny to pick Kent State University so he could visit his dad.

Social media users often discuss the possibility of Danny Pippen being Scottie Pippen’s son. But the similarity ends at their common last name.

There’s no evidence of a filial connection between them. Danny Pippen is not part of Scottie Pippen’s extended family, either.

His daughters, Sierra (born 1995) and Taylor (born 1994), are from previous relationships. Taylor had a twin sister who passed away a few days after they were born.

Scottie’s children are athletes, too. Antron played basketball at Texas A&M International University before joining the Upstate Heat in the World Basketball Association. Scotty Jr. is a guard for the Vanderbilt men’s basketball team.

Daughter Taylor was a professional volleyball player with the Club Voleibol Haris team in Spain.