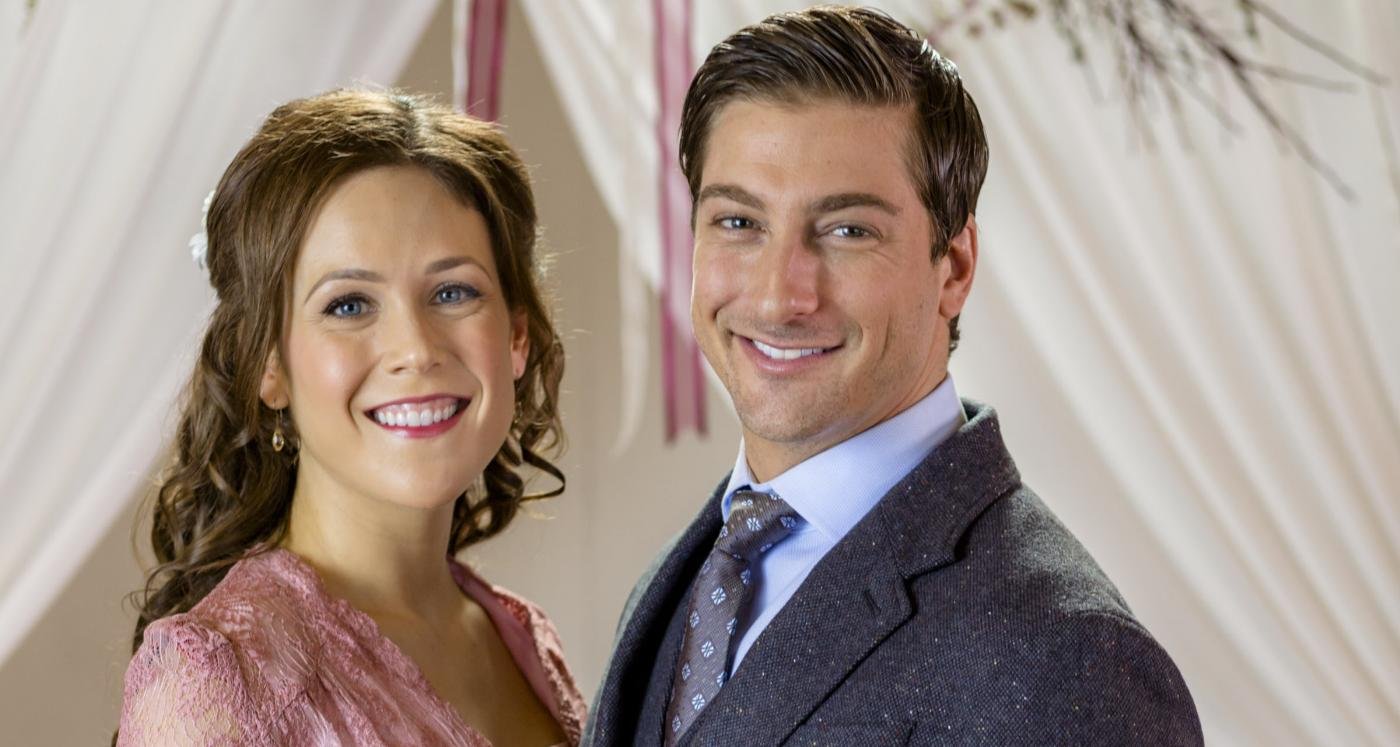 Is Daniel Lissing leaving When Calls the Heart? Warning! There are possible spoilers ahead for anyone who didn’t see Sunday’s episode “In My Dreams,” which was the show’s last episode before the season finale. With only one episode of the season left, all fans care about is Jack’s fate, which has left everyone on the edge of their seat!

Is Jack really dead? The show’s favourite Canadian Mountie saddled up for battle but as anyone knows, not all heroes return safely home. Elizabeth and Abigail were leaving Carson’s surprise party (which Faith planned for him), when a Mountie approached them. It was dark out and Elizabeth couldn’t see who was on the horse, but assumed it was Jack, just like in her dreams. Sadly, that wasn’t the case and it was, in fact, an unknown officer who came to deliver her bad news.

Elizabeth was already worried as hell when she asked if Jack was hurt, to which the Mountie gave her a sympathetic look. At that moment, she knew that her husband wasn’t coming home, after all. Elizabeth dropped to the ground screaming as Abigail tried her best to console her.

It was a heart-breaking scene and fans everywhere weren’t prepared. But is Jack really dead? Fans online are in disbelief and are hoping that Jack isn’t actually dead and that it’s all just a dream.

But was it really a dream? Technically, that would be a nightmare but it’s unlikely that Elizabeth was dreaming or sleepwalking. But never rule anything out! It’s certainly a possibility and it could leave a storyline open for Elizabeth in the show’s sixth season.

The next episode will be focused mainly on Elizabeth and the bad news she received, but fans are wondering if she will ever get her happy ending. And fans are angered at the fact that Jack may have just been killed off; some have even threatened to stop watching the show if Jack actually is dead!

One theory is that the next episode will start with Elizabeth waking up from a bad dream, having imagined her talk with the Mountie. Another theory is that there was a mistake and it actually wasn’t Jack that died but another officer instead! A classic case of mistaken identity! It is the early 1900s after all and those kinds of mistakes were very possible back then.

If the Australian actor were leaving the show behind the scenes, then that would explain his character’s death. But so far, there’s no word that Lissing is leaving When Calls the Heart, so that should be some comfort to fans!

Jack has been gone long enough and all his wife (and viewers) want is for him to return home, even if that means he’s missing a leg! At least the audience would know he’s still alive, which is all Elizabeth wanted to hear. Trailers can be deceiving but it looks like fans will have to wait and see what happens. All we know is that right now, it doesn’t look like Lissing is going anywhere—so hopefully we will be seeing him next season. Best case, this is all just a big mix up!

When Calls the Heart airs Sundays at 9:00 p.m. EST on Hallmark Channel.