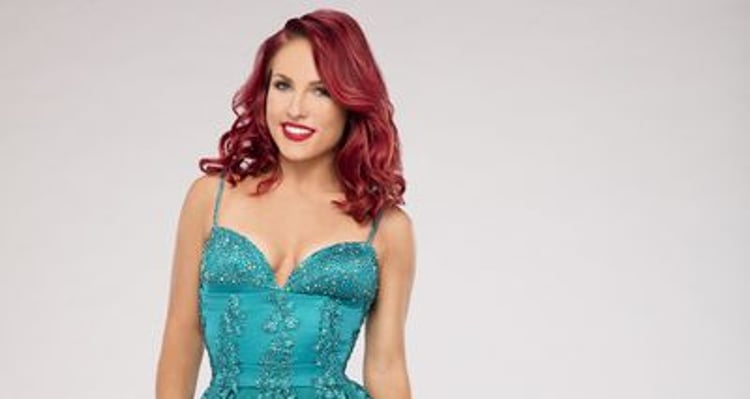 People are asking “Is Dancing with the Stars on tonight?” after news broke out of co-host, Erin Andrews taking time off. Andrews is spending time with her hockey player boyfriend, Jarret Stoll, who is mourning the death of a family member. Tom Bergeron, long-time star host of DWTS and America’s Funniest Home Videos, took to Twitter to share his condolences to his co-host, “My pal @ErinAndrews will be absent from @DancingABC this week to support @jarretstoll whose nephew passed away. Sending hugs and condolences.” Bergeron will be hosting tonight’s episode alone, so here’s everything you need to know to watch Dancing with the Stars online.

Bergeron confirmed on Twitter that he will be hosting the show alone on Monday, September 26, and will have someone else filling in for Andrews on Tuesday’s live results episode, though the stand-in has not yet been announced. Tune into ABC, the official Dancing with the Stars channel, at 8 p.m. ET tonight. Fans can also watch the Dancing with the Stars live stream episode on ABC’s website. You won’t want to miss this week’s Dancing with the Stars schedule—it will be a new kind of episode that has never been done before on the show! So, grab a bag of popcorn and invite your mom over, because it’s almost Dancing with the Stars time!

Monday night’s episode is extra special—for the first time, DWTS will have a face-off night, where two couples will compete by dancing the same style to different songs. Whichever couple scores higher will be safe from this week’s elimination, and the couple with the lower score will be at risk of being sent home. On Tuesday night’s results show, one of the remaining dozen couples will leave the stage for the last time and will be sent home.

According to ABC News’ website, the face-off pairings are as follows:

It looks like tonight’s episode will be a real treat! Tune into ABC tonight at 8 p.m. EST to watch the brand new face-off episode!