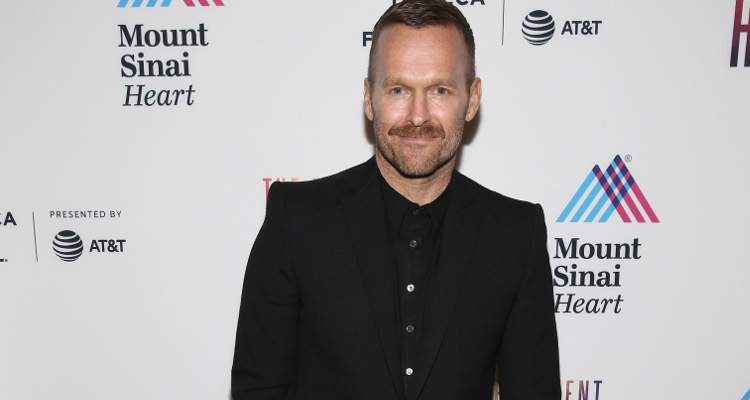 In 2017, personal trainer Bob Harper suffered a heart attack. Recently, the 52-year-old spoke about how he is focusing on his health and relationship. In the past, many wondered if Bob Harper is gay. Find out more about Bob Harper’s boyfriend right here!

In an interview, Bob Harper spoke about his heart attack, explaining that in February 2017, while he was working out with friends, he passed out. In his book, The Super Carb Diet, he claims that he was in asystole, or flatlined. Fortunately, there was a doctor and automated external defibrillator at the gym, “because if I would’ve been in my apartment by myself or even with someone there, I probably wouldn’t have made it.”

“The last thing I remember was the night before, being with my friends, early dinner down in the Village, and we were talking about how we were going to meet for this early morning workout,” Harper told Us Weekly. “And then the next thing I knew, I woke up two days later in the hospital being told that I had a heart attack.”

He is currently focusing on his health and relationship. In the past, many wondered if Bob Harper is gay. Not only were the rumors confirmed, he is also in a relationship with Anton Gutierrez. If you want to know more about him, then keep reading.

#sponsored This holiday season, I’m reminded how lucky I am to be a #heartattacksurvivor ??. I encourage other survivors to share their stories at www.SurvivorsHaveHeart.com for a chance to connect with other heart attack survivors and meet me in #NYC this February.

Harper reportedly came out to his parents when he was 17. Midway through season 15 of The Biggest Loser, he revealed the news to a nationwide audience, as he spoke to a  contestant who was nervous about coming out to his parents.

Anton Gutierrez’s IMDb lists his currently short list of work as an actor and set director, namely for the TV movie Genie in a Bikini, as well as short films Sad Studs and Luna Goes Cruising.

It is unknown when the couple started dating, however, they look madly in love with when they are spotted together in public. Back in 2016, Harper spoke about his relationship on an episode of Oprah: Where Are They Now.

Gutierrez was there as he joked, “He is a great sous-chef. He does everything that I tell him to do.” To which Gutierrez added, “He just likes to boss me around in the kitchen.” Prompting Harper to add, “It’s true. It’s true, I do like to boss him around in the kitchen.” Bob Harper’s boyfriend is very active on social media. To know more about his life, and check out his pics, follow Anton Gutierrez’s Instagram account.