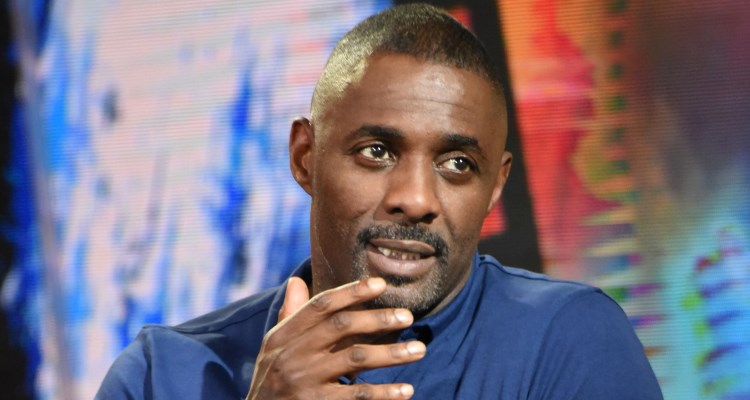 Idris Elba is one of the brightest stars to emerge from the Big Smoke (London, England), and he’s only going to get more famous, particularly thanks to his starring role in the big-screen adaptation of the first book in Stephen King’s beloved Dark Tower series. In anticipation of this film, plus the many other projects—movies and TV shows alike—under Elba’s belt, we’re going to take some time to give you information on this brilliant actor. Consider us your official Idris Elba wiki!

Probably best known for his starring roles in The Wire and Luther, Elba is now becoming much better known for his film roles as well. Idris Elba’s age is 43, so he got a bit of a late start to fame, but he’s more than earned it with roles in films like Obsessed alongside Beyonce, the Thor franchisee alongside Chris Hemsworth, and most recently, the live-action adaptation of Disney’s The Jungle Book, in which he voiced the villainous tiger, Shere Khan.

He’s a Successful Rapper and DJ

Elba began DJing at clubs in London when he was in his teens, taking on the DJ name Big Driis. He began auditioning for acting roles when he was 20, but continued to encourage his musical interests. He still DJs and has even released two EPs, the second of which—titled Class Problems Vol. 1—earned him a Billboard Music Award nomination

Aside from his own music, Elba is also known to lend his musical talents to tracks by other artists, including Mumford and Sons, Mr. Hudson, and The Loose Tapestries.

He’s a Father of Two

Though people are always wondering to whom Idris Elba is married, the reality is that there is no Idris Elba wife in the picture. There are two ex-wives, and one of them is the mother of one of his two kids. Elba’s first wife, Hanne “Kim” Norgaard, is the mother of his firstborn, daughter Isan Elba. Norgaard and Elba were married in 1999, had Isan in 2001, and were divorced by 2003.

His second child, Winston Elba, was born in 2014. His mother is Elba’s then-girlfriend, Naiyana Garth, whom he dated from 2013 until 2016

In between these two relationships, Elba was married for the second time. Sonia Nicole Hamlin was the second Mrs. Elba, but that marriage only lasted six weeks back in 2006.

He Has a Lot of Awards and Honors under His Belt

You’d think that an actor like Elba would have a mantle full of acting awards, but many of Elba’s awards and honors are for his philanthropic efforts or his good looks. He was named the Anti-Crime Ambassador of The Prince Trust, which is a U.K. charity that Elba credits as helping to start his career in acting. He’s also been named one of People’s 100 Most Beautiful People in the World and one of GQ’s 50 Best Dressed British Men.

However, his most prestigious honor to date is being appointed an Officer of the Order of the British Empire, which he earned for his contributions to the world of dramatics.

He’s one of the Richest Black Actors in the World

Unsurprisingly, the Idris Elba net worth is approximately $15.0 million, according to The Richest. This puts him as one of the richest black actors in the world. In a list compiled by EricRobersonMusic.com, Elba lands at number 25 on the list of the 35 richest black actors. There’s little doubt that Idris Elba’s net worth is only going to continue to grow with the release of his newest movies, which include the recently released Star Trek Beyond and the upcoming The Dark Tower and Thor: Ragnarok.