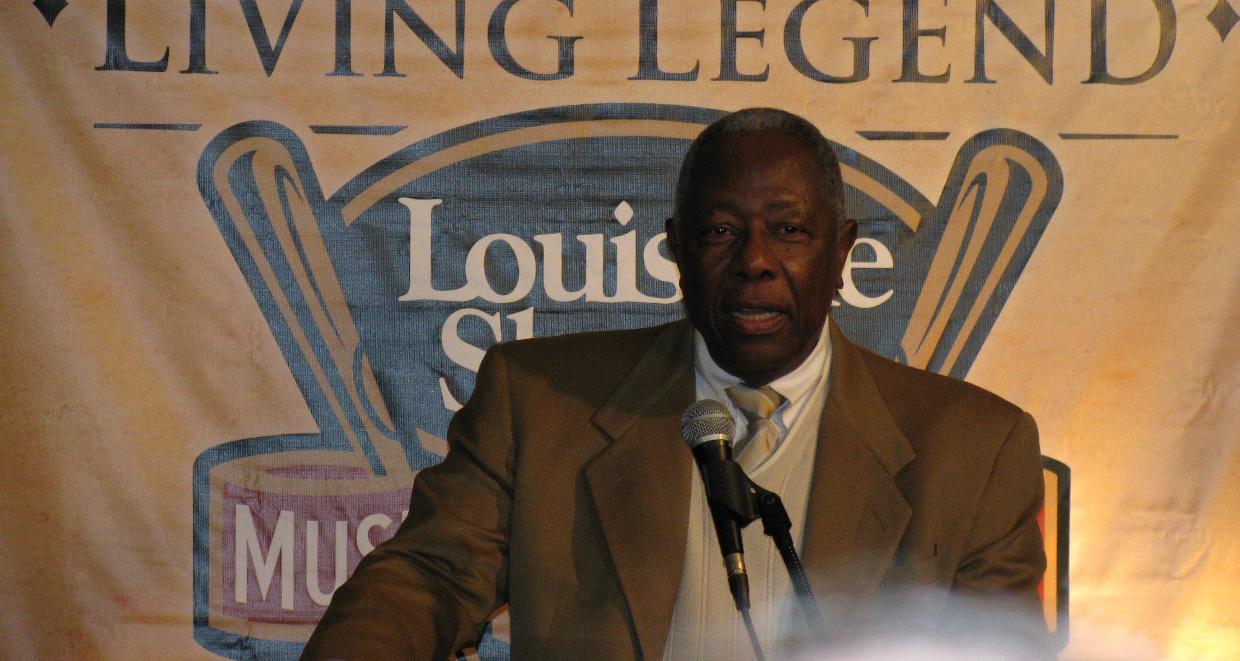 Critically acclaimed Hollywood director Lee Daniels, who made the Academy Award-winning film Precious, shared his experience of honoring Carolina Herrera and Hank Aaron at the Smithsonian’s National Portrait Gallery. The 55-year-old shared a snippet of backstage shenanigans alongside the two talented and influential icons.

The short video began with Daniels saying, “I got Carolina, and I got Hank Aaron, geniuses, tour de forces, congratulations,” to which Herrera replied, “And we getting an award together [sic].” The two humble people were also seen chuckling when Daniels called them “geniuses.” Captioning the photo, the filmmaker wrote, “Once in a while you get to honor the greats… Tonight was one of those.”

Herrera is a famed fashion designer who is known to dress First Ladies, including Jacqueline Onassis and Michelle Obama. On the other hand, Henry Louis “Hank” Aaron is one of the most legendary Major League Baseball (MLB) players in the history of the game, who has an award, a street, and a stadium named after him.

Fans wrote for the fashionista, “Carolina Herrera I adore you! I studied you in college! Love your design aesthetic and your brand’s sophistication!” Others praised all of them saying, “Bravo, congrats to all three of you!”

There were 3 more notable people honored at the event: Kyle Carpenter (the 26-year-old war hero who threw himself over a grenade to save the life of another Marine), 18-time Grammy-winning singer Aretha Franklin, and designer/artist, Maya Lin. These individuals have portraits in the museum as a small tribute in recognition of their lifetime of work and achievements.