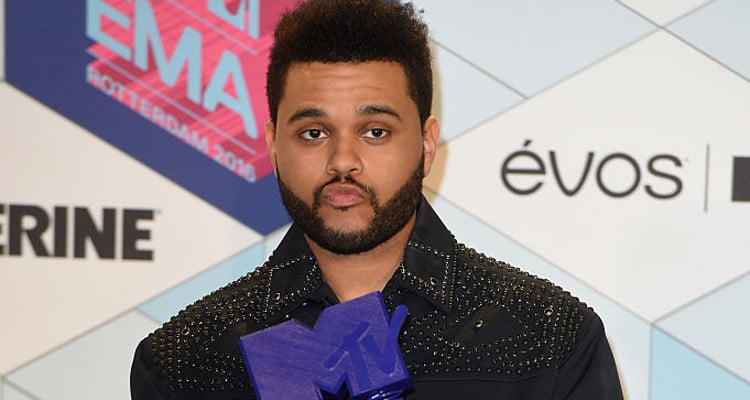 The Weeknd is one of the most genuine talents to emerge from R&B music in the last few years. If anybody has any doubts of this, his new single “I Feel It Coming” effectively kills it. It’s a beautiful love song dedicated to a sad girl. Expect this song to be a fan-favorite real soon!

In the last few years, several new artists have burst onto the music scene, pushing the boundaries of R&B music. One of them is Canadian singer Abél Makonnen Tesfaye, commonly known as The Weeknd. He catapulted onto the scene with the releases of his three highly acclaimed mixtapes in 2011. The Weeknd’s three albums named House of Balloons, Thursday, and Echoes of Silence established him as an artist to watch out for. In 2013, his debut studio album, Kiss Land was highly successful with several singles like “Kiss Land” and “Live For” becoming very popular. His second album, Beauty Behind the Madness further cemented his position with hit singles like “Earned It,” “The Hills,” and “Can’t Feel My Face” all ranking high on the Billboard Top 100 singles chart.

The Wait is Almost Over 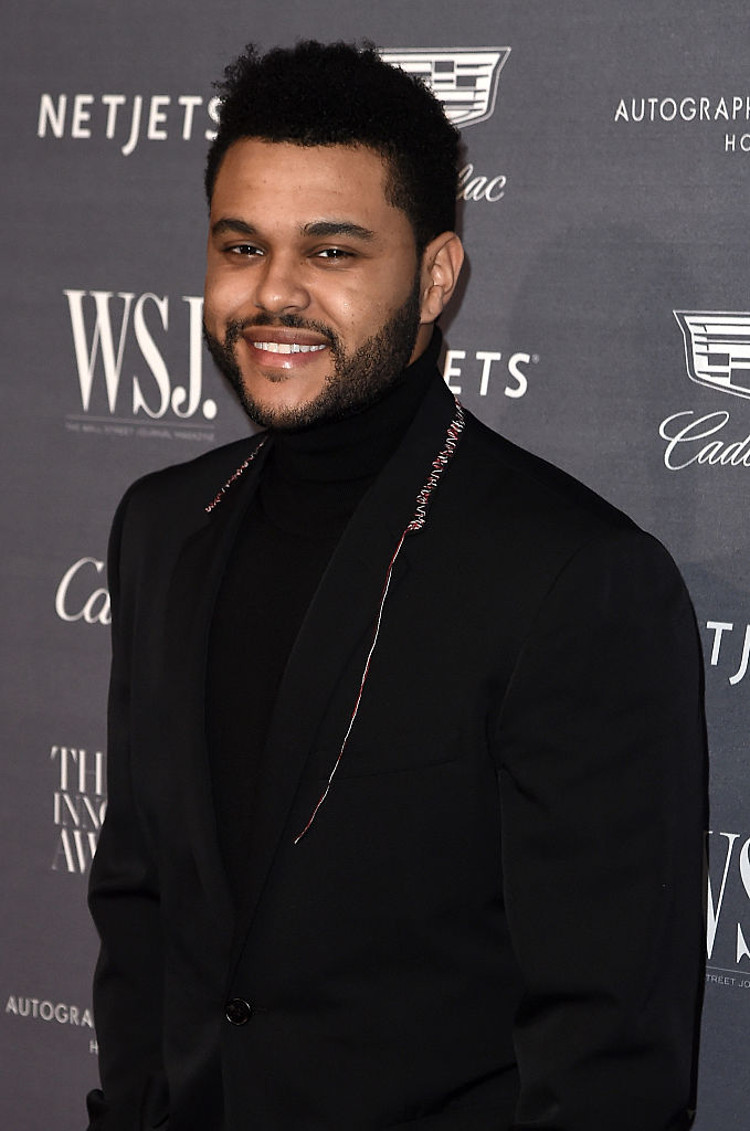 The song starts low key with some mild beats and then The Weeknd’s soft voice comes in. The Weeknd’s smooth vocals are complemented by the soothing electronics of Daft Punk. The song is about a girl who has been hurt in a relationship and is afraid to love again. The Weeknd sings about how he understands her pain and how badly he wants to help her heal. He is coaxing the girl to leave her hurt behind and look forward to a new day. The song is passionate and melodious. It is definitely one of the best songs to emerge from The Weeknd’s new album!

So, what are you waiting for? Go out and get The Weeknd and Daft Punk’s new song, “I Feel It Coming” as it will certainly stir your heart.

If you want to listen to the latest single by The Weeknd “I Feel It Coming,” just click below.