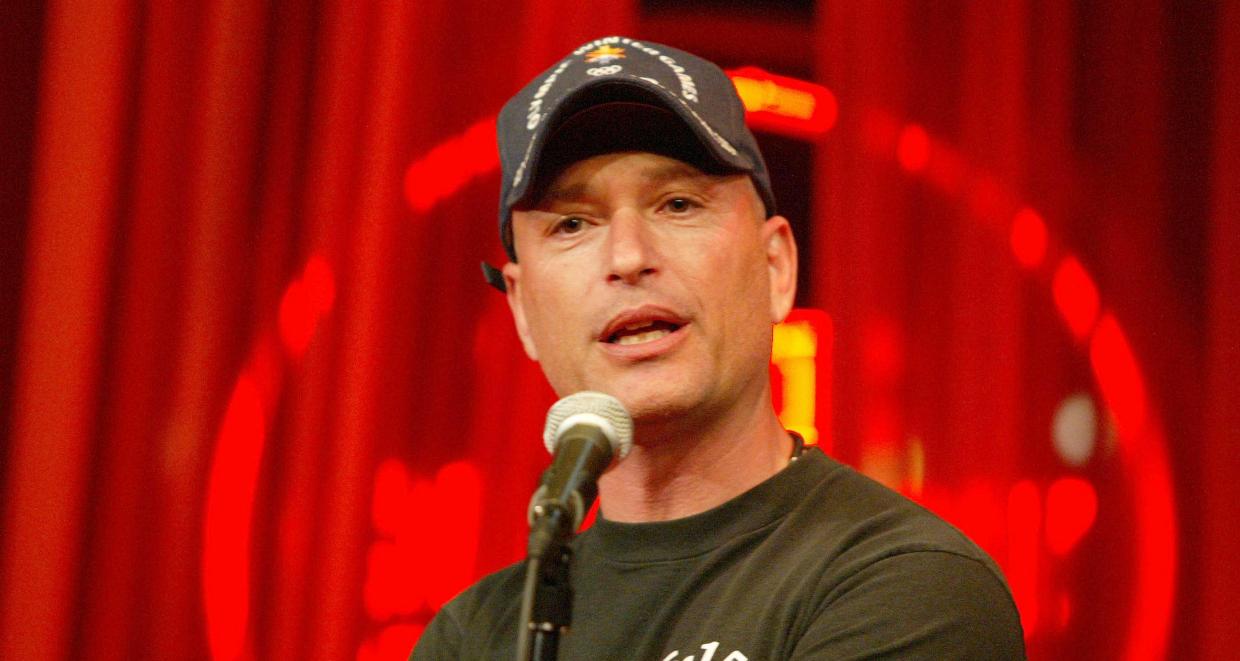 Today marks the birthday of America’s Got Talent judge, Howie Mandel. The Canadian comedian turns 61 today and has an estimated net worth of $40.0 million. To mark this milestone, we’ve put together Howie Mandel’s career highlights.

Howie Mandel’s excellent career has brought him quite far in his life. Today (November 29) is the superstar’s birthday! Because of this, we thought we would give you a rundown on how much he has made during his career.

If you think life was easy for Mandel, then you are mistaken. He has reached this level in his life due to his determination and hard work. So, without any further ado, let’s answer the question of: “how rich is Howie Mandel?” 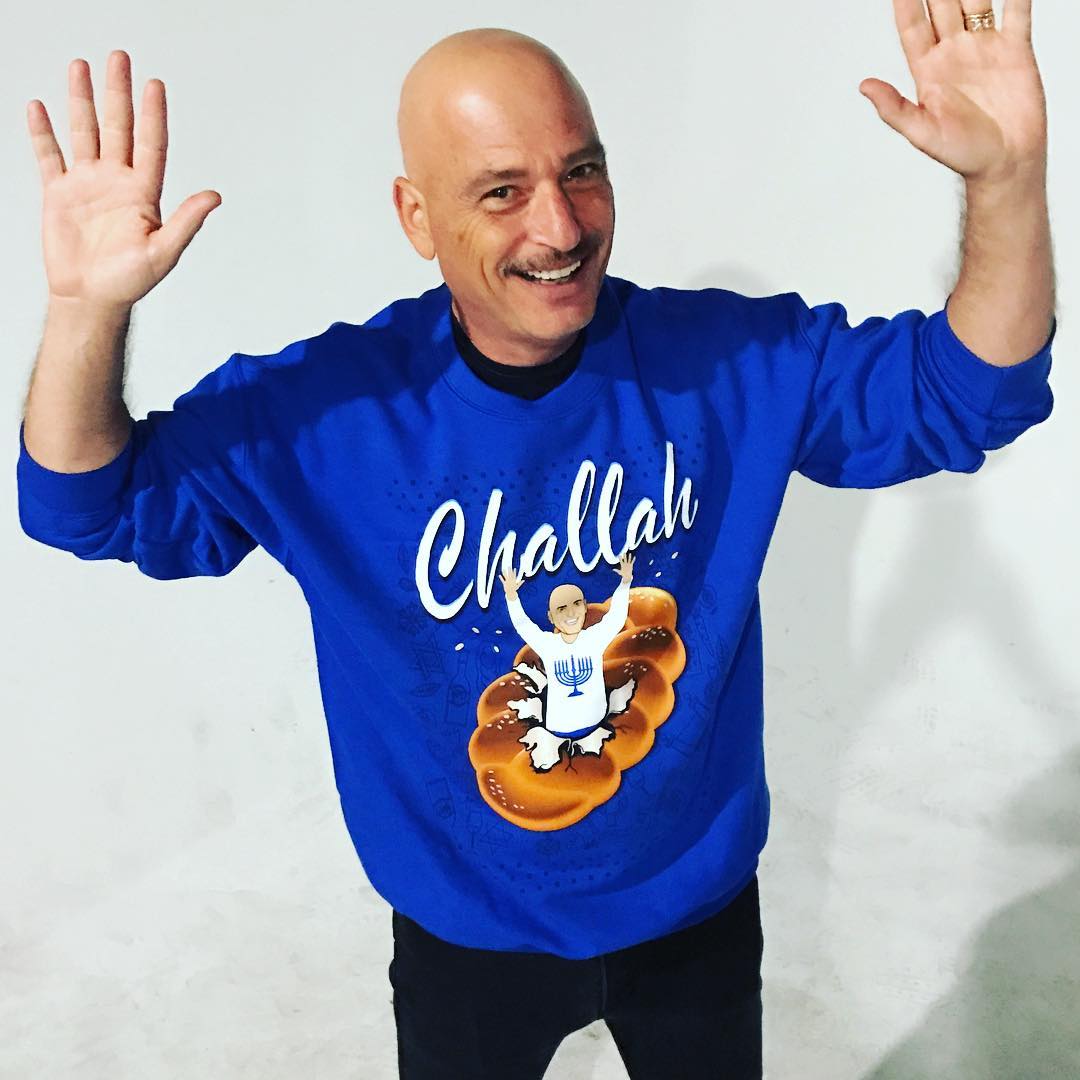 Howard Micheal “Howie” Mandel was born on November 29, 1955 in  Toronto, Canada. He comes from Jewish ancestry and his family emigrated from Romania and Poland. Mandel was studying at William Lyon Mackenzie Collegiate Institute. However, he was expelled because he impersonated one of the school’s board members and signed a construction contract in the official’s name! Afterwards, he became a carpet salesman and eventually started his own carpet business.

His Career as a Stand-up Comedian 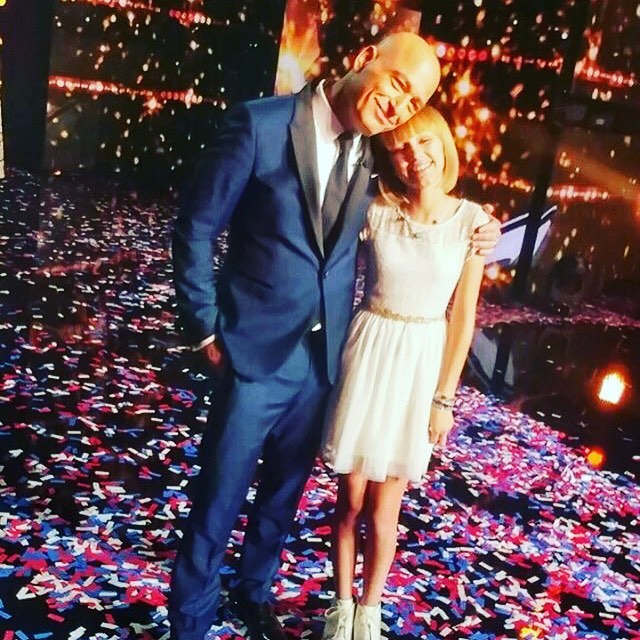 Howie Mandel entered the world of stand-up comedy in 1978. His early performances were at Yuk Yuk’s in Toronto. During a trip to Los Angeles, he performed at The Comedy Store, and soon became a regular performer there. Mandel got the biggest break in his career in 1979, when a producer saw him and made him an offer to perform on the show, Make Me Laugh.

Besides being a stand-up comedian, Mandel has appeared in several films such as Gas, Gremlins, Gremlins 2: The New Batch, A Fine Mess, and Walk Like a Man.

He has worked in TV shows like St. Elsewhere, Muppet Babies, Bobby’s World, Deal or No Deal, Howie Do It, and America’s Got Talent. 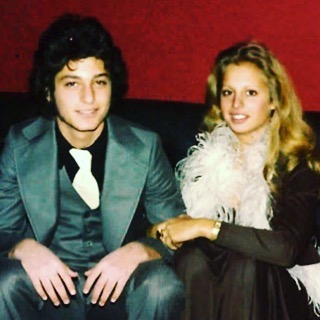 Howie Mandel met his wife in high school, and the couple got married in 1980. The pair have three children; two daughters, Jackie and Riley Mandel, and one son, Alex Mandel. They have also adopted two of Howie’s nephews, Austin and Zack Mandel.

He has Mysophobia and Attention Deficit Hyperactivity Disorder

Mandel has mysophobia, a condition where a person is worried of contamination and germs. His condition is so severe that he does not shake hands with anybody, even the contestants on his shows, unless he is wearing latex gloves.

During an interview, his wife claimed that Mandel used to shower multiple times a day. In 2008, Mandel revealed that he has Attention Deficit Hyperactivity Disorder (ADHD). He further added that he is currently raising awareness about this condition, which usually sees symptoms like difficulty paying attention, excessive activity, or trouble with controlling behavior.

Howie Mandel’s Net Worth is Estimated to be $40.0 Million

Mandel has been in Hollywood for quite a long time. His net worth is calculated to be $40.0 million. His net worth accumulation is due to his stand-up career, as well as his countless shows.

Comedy Central listed Howie Mandel as number 82 in their 100 Greatest Stand-up Comedians of All Time list. Additionally, he is the third game show host to be inducted to their list.

Howie Mandel also supports various organizations that help the less fortunate in many parts of the world.

Mandel is an excellent artist, and he has always made it a point to entertain his audience with his brilliant stand-up. His humor is one of the reasons why he has accumulated massive wealth in his career. We wish him luck and hope that he continues entertaining for years to come.