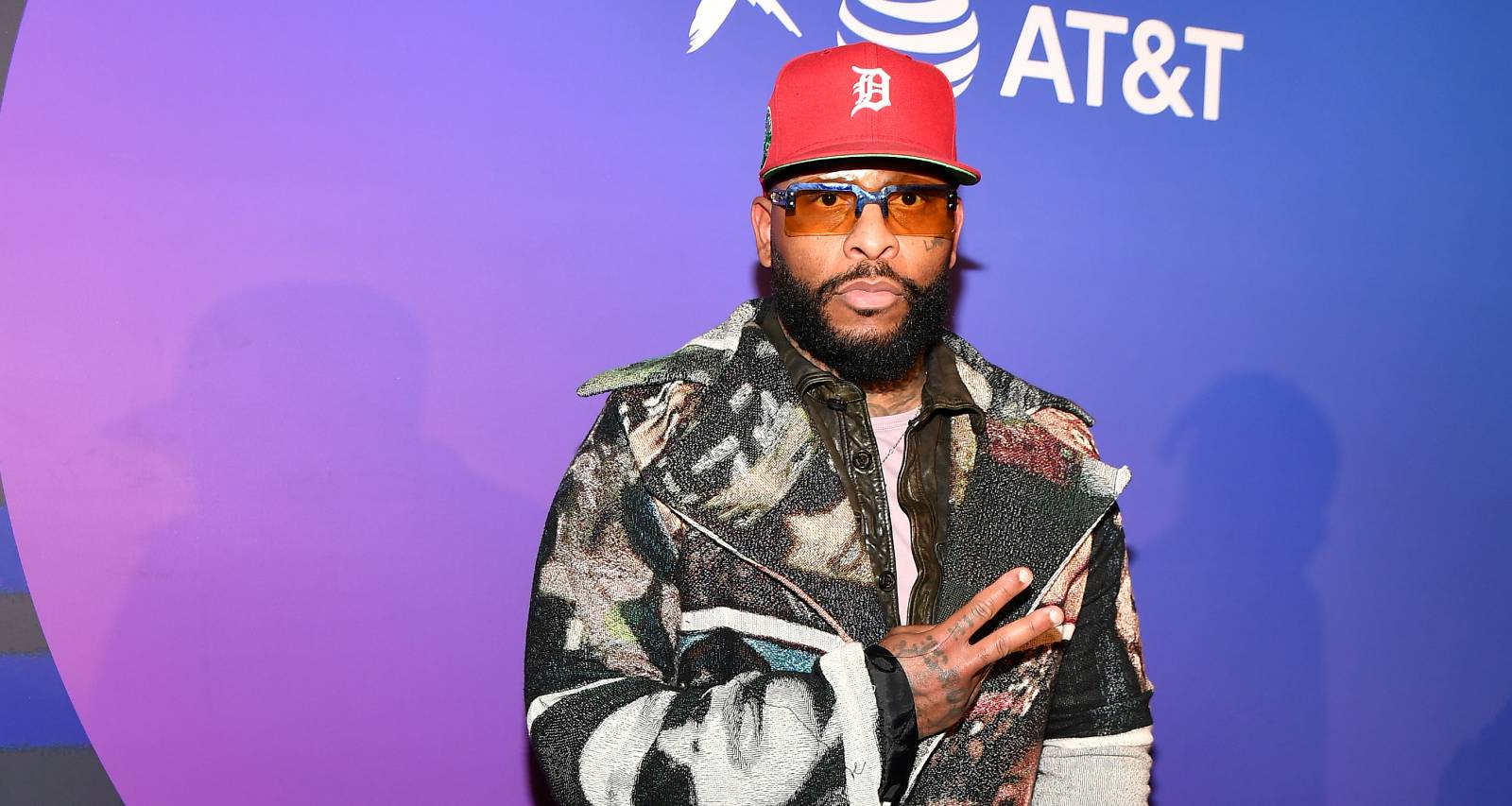 Ryan Daniel Montgomery, better known by his stage name of Royce 5’9” (formerly Royce da 5’9”), has faced some difficulties in his life, including a brief stint in prison for pulling a gun on Proof and, more notably, an addition to alcohol. Now clean since September 11, 2012, the rapper recently spoke about the long path to sobriety and about a helping hand he had along the way—a hand belonging to megastar Eminem.

In an essay written for Medium.com, Royce 5’9” discussed cleaning himself up and how low he had fallen before he did, including a string of DUIs and people leaving his life in disgust. Part of the essay includes the difference that Eminem—a former addict himself, though of drugs rather than alcohol—made in helping Royce turn his life around.

The Detroit native wrote that Eminem was one of the first people he contacted upon realizing he had a problem, with “Slim Shady” introducing Royce to his doctor, who monitored Royce to ensure he didn’t suffer from withdrawal before he began seeking further help. He also told Billboard that the two continue to discuss sobriety to this day and share their experiences.

Oddly enough, Royce 5’9” and Eminem used to have heat, despite once being paired as a hip hop duo named Bad Meets Evil. Stemming from issues between Royce and Eminem’s group, D12, the pair patched things up following the death of mutual friend Proof in 2006. This led to a Bad Meets Evil reunion, with the pair continuing to release music together—the most recent being the release of two songs in 2015.

The two rappers first met in late December of 1997 at a concert via Royce’s manager. This day was actually quite eventful for Royce 5’9” as that same day he experienced both the birth of one of his sons and the passing of his grandmother. The events of that day, including the first meeting with Eminem, are the basis for the lyrics of “Tabernacle,” the first song on Royce’s new album, Layers, which was released earlier this month; it was also the first song he made the choice to sober up.