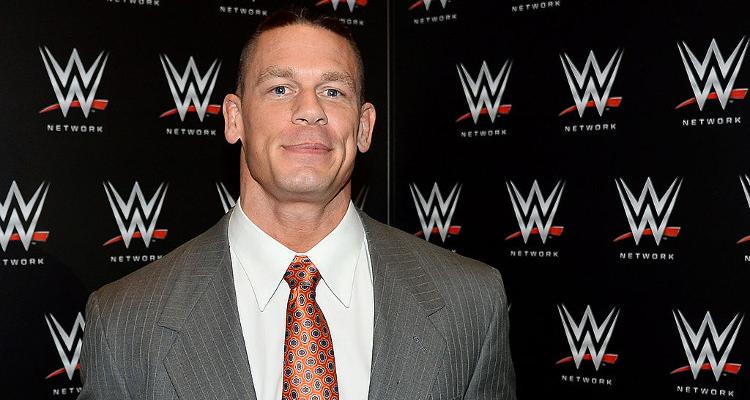 The phrase, “What goes around comes around,” proved to be true in Jon Stewart’s case when he got body-slammed by John Cena for making the WWE wrestler lose to Seth Rollins (by hitting him with a chair) during their SummerSlam match earlier this week.

The former Daily Show host, who was hosting SummerSlam, intervened in Cena and Rollins’ fight on Sunday night by attacking the former with a chair to the stomach. This resulted in the pro-wrestler losing the WWE Championship, along with the United States Championship, to Rollins.

It’s safe to say that Cena was a little more than pissed when he arrived on Raw the following night to confront the 52-year-old host.

Stewart explained in his defense that he didn’t believe Cena to be worthy of matching Ric Flair’s unbroken record of sixteen World Heavyweight wins. He claimed that this led him to interfering in the ring to do “what he had to do.”

Cena, 38, rebutted with the same phrase and added, “I understand that, so I know you’re gonna understand this, because right now I’m just gonna what I gotta to do.” With that he proceeded to lift Stewart over his head and slam him to the ground, giving him his famous “Attitude Adjustment” finisher.

The WWE has not yet commented on whether or not Stewart’s appearance was the beginning of a continuing storyline, simply stating, “WWE has always infused our story lines with pop culture and current events to stay relevant and to reach new fans.”