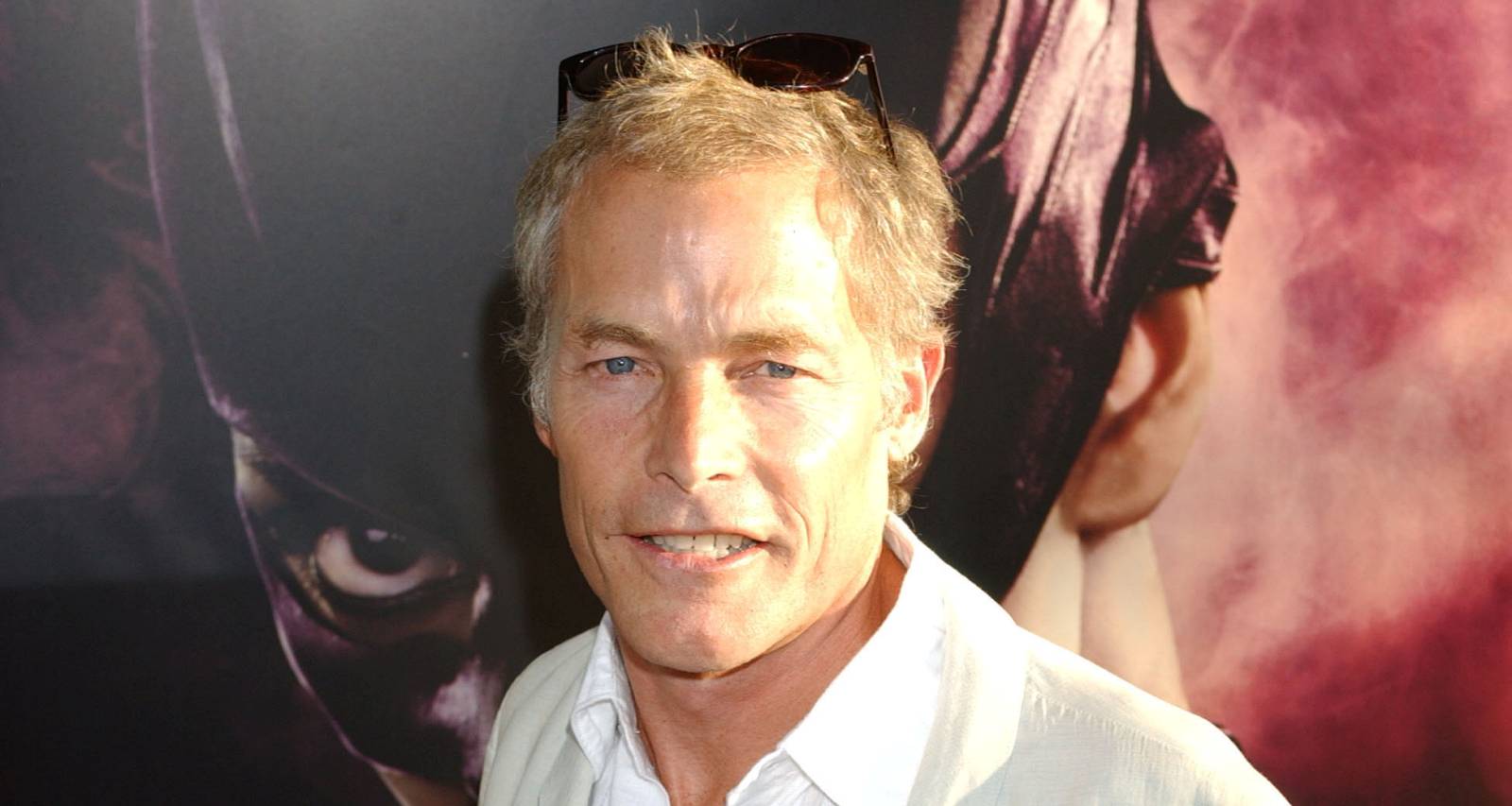 “Michael Masee death” is the story making headlines as Michael Massee, The Crow (1994) actor who accidentally shot Brandon Lee on set and killed him, died October 20 at the age of 61. How did Michael Massee die? His death was reportedly first mentioned on actor Anthony Delon’s Instagram page, however details of how he died was not explained until later. Here’s the full story.

The two actors were working on the cult-classic film, The Crow, and for a dramatic movie scene, Massee fired a faulty prop gun at Lee, causing his eventual death. Investigations discovered that the gun fired a live round unbeknownst to Massee, which hit Lee in the stomach and after several hours of surgery, Lee died on March 31, 2003 at the young age of 28. It took over a decade for Massee to talk about the terrible incident. In a 2007 interview with Extra, Massee said, “It absolutely wasn’t supposed to happen. I wasn’t even supposed to be handling the gun until we started shooting the scene and the director changed it.” Massee then took a year off and returned to New York to live a normal life. “It didn’t work. What happened to Brandon was a tragic accident, I don’t think you ever get over something like that.”

Anthony Delon’s Instagram post on Monday showed great sadness and concern for his actor friend, “R.I.P my friend Michael. You were “five seconds away from a clean getaway.”” The two stars worked together on Interventions, a 2014 French television series.

?R.I.P my friend Michael . ❤️You were " five seconds away from a clean getaway " #michaelmassee#americanactor#partner#serie#intervention#missyou#greatactor#talented#humble#sweet#funny#wild#actorslife#lesgens

Other friends reached out on social media to share their sadness and honor to Massee. His Rizzo & Isles co-star, Angie Harmon wrote on Twitter, “My heart is heavy to hear of his passing. He was IMMENSELY talented & had the kindest soul. I am privileged to have known him.”

Sad to hear of the passing of Michael Massee who played Ira Gaines, 24's first villain in season #1 RIP pic.twitter.com/MBT2uw3ZD3

Massee is survived by his wife, Ellen, and their two children. EW reports that Massee died of cancer at Cedars-Sinai Medical Center in Los Angeles on October 20.

He Has 76 Acting Credits