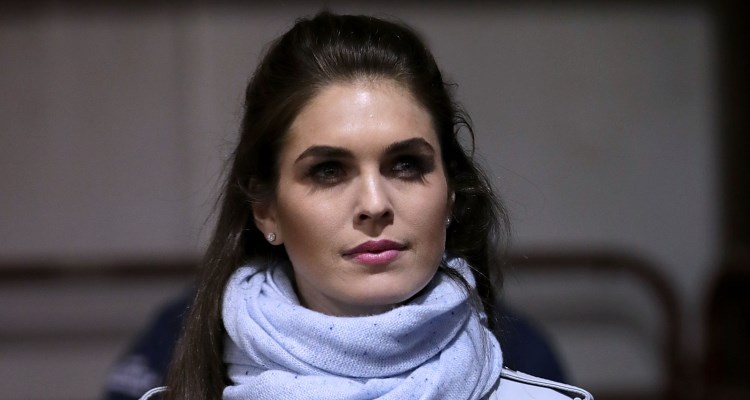 Hope Hicks has been making headlines as she is Trump’s choice for the new Director of Strategic Communications. As a key member of Donald Trump’s bid for president, she has managed to do her job well but still stay out of the limelight. If you’re curious about Hope Hicks, keep reading the article below!

Politics can sometimes be compared Mission: Impossible. You assemble a team made up of experts in particular areas and then the team goes out and tries to achieve the impossible and win the battle/election. For the most part, a lot of these team members we never see, but every once and a while, one of the behind the scenes people captures the attention of the media. In the case of President-elect Donald Trump, it’s his former press secretary and now his director of strategic communications, Hope Hicks. The curiosity comes from the fact that we haven’t heard much from her. She’s a former model, and though she’s turned down many interviews and has kept a relatively low profile, there are plenty of things that add up to her being an interesting character for the press. Which means there are questions like who is Hope Hicks? Others have more personal questions like whether or not Hope Hicks is married or who is Hope Hicks’s boyfriend? Why has Donald Trump chosen her for his Director of Strategic Communications? With all these questions in mind, we’ve created a Hope Hicks wiki to fill you in everything you need to know about this lovely lady.

Hope Hicks was born Hope Charlotte Hicks in 1988. She was born and raised in Greenwich, Connecticut (which also happens to be the home of Lina McMahon, the newly appointed Administer of Small Business Administration). Politics apparently runs in the family, as her parents met while working in Washington DC. Her mom was a legislative aide for a democrat from Tennessee and her dad was the CEO of a public relations firm. But even though her current job seems dictated by DNA, Hicks fought it for a while and went a slightly different root. Modeling.

Hope Hicks was a model for a short time, and this has been reported numerous times. What often goes unreported was that she was a model when she was a child. She and her sister, Mary Grace, were models for Ralph Lauren! Hope was also a cover model for a series of books called The Hourglass Adventures. The books focused on a time traveling ten-year-old and if you go to the series’ website, you will still see an 11-year-old Hope Hicks smiling back at you! And while they have popped up, it should be mentioned that the Hope Hicks bikini pics aren’t from her modeling days, in fact, the ones that pop up in google aren’t her at all! They are actually of model named Hilary Rhoda, with whom Hicks shares a strikingly similar resemblance. But Hicks hasn’t modeled in years, with the exception of doing a little modeling for Ivanka Trump’s fashion line in 2014.

Hicks went to school and graduated from Southern Methodist University in Dallas, Texas. As part of her school activities, Hicks was co-captain of the school lacrosse team. According to her coaches, Hicks was a team player and preferred to get assists. She liked to play as part of the team, as opposed to being a solo star.

The PR World and The Trumps

Hicks began her career in PR working at Hiltzik Strategies, and it was while she was there that she first started working for the Trumps, first as a PR person with the Trump organization (as part of Hiltzik). She must have impressed them, as she was then hired by the Trumps to work directly for them, first with Ivanka and her fashion line, and then as part of Trump’s campaign. 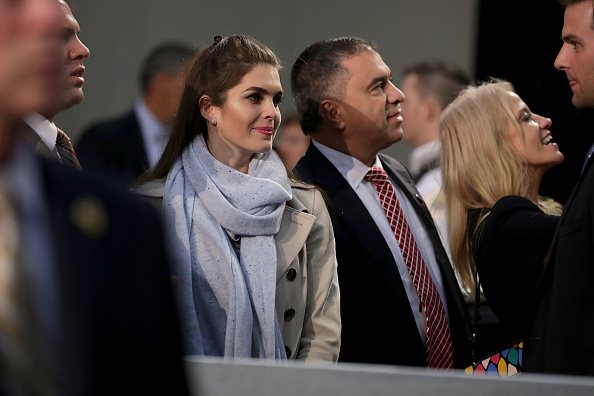 Now that Hicks has a position with Donald Trump’s cabinet, what does her future hold? She is only 28 years old with plenty of years ahead of her, and she’s already working for the President! She’s also a very eligible bachelorette, as the election and her work reportedly took a toll on her last relationship. She’s a young go-getter with nothing but promise for her career, so we don’t think she’ll have any lack of suitors! She is a woman that has made her own way in the deadly world of politics. 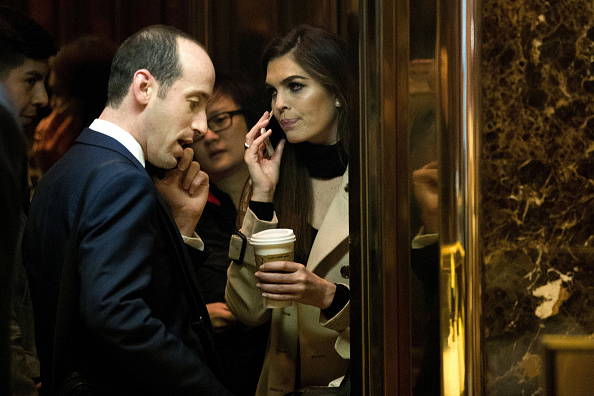