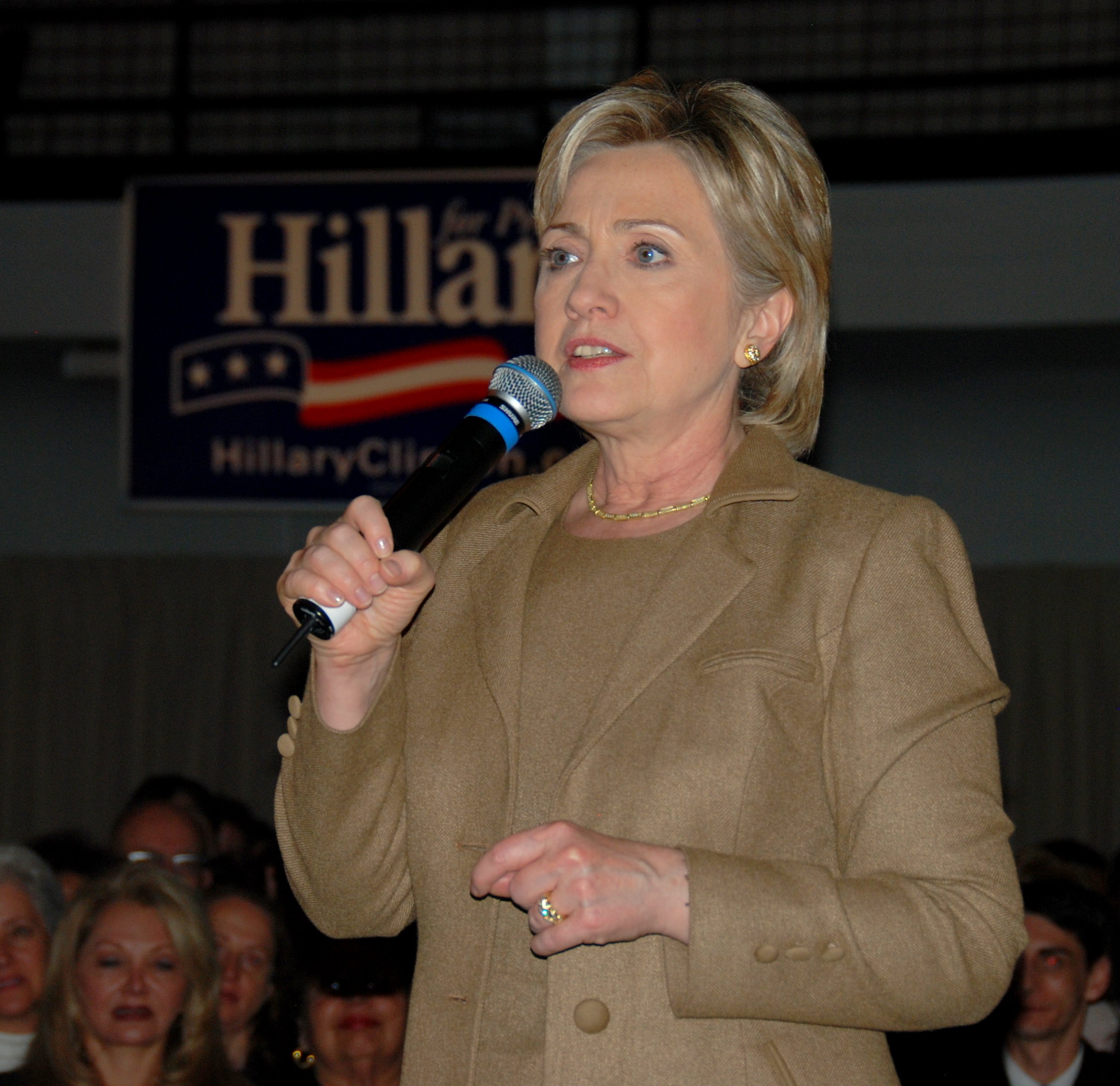 Can Hillary Clinton catch a break on social media? Apparently not, because while her new campaign idea may make her the new queen of the throwback photo, there are some things from the past she’d probably prefer that people forget.

The democratic presidential candidate once again took to Twitter with a new idea to garner support. “Text THROWBACK to 47246 to receive a never-before-seen photo of Hillary,” the tweet reads. Two other things accompany the post. The first is a link to an article titled, “12 things you can learn from Hillary Clinton’s throwback photos,” which contains 12 interesting facts made clear by the content of her throwback images, such as what she learned in high school that applies to her campaign and about her relationship with President Obama.

The other item in the tweet is one such throwback picture, featuring her and her husband, former President Bill Clinton, dressed as cowboys. Or perhaps she’s a country singer? Either way, we learn that she apparently takes her throwback images seriously; there’s even some posted on the wall in the background!

Text THROWBACK to 47246 to receive a never-before-seen photo of Hillary: https://t.co/3BNuwl5VTa pic.twitter.com/f09faIL7oL

While a neat way to initiate support, followers were once again quick to take issue with Clinton’s tactics. Some believed texting the number in the tweet would get them added to an unwanted mailing list or that it would show support for her presidential run when they just wanted the photo. Others took advantage of the throwback invite by posting disparaging images from Clinton’s past—some likely Photoshopped, some not—such as a picture of her shaking hands with Osama Bin Laden. Another popular throwback topic was pictures relating back to Bill Clinton’s affair scandal.

While a lot of people apparently want to “throw back” Hillary Clinton, she at least has some supporters; the post was retweeted over 470 times and liked over 1,600 times. That said, maybe she should stay off social media for a while if she doesn’t want her campaign to just be another distant memory!