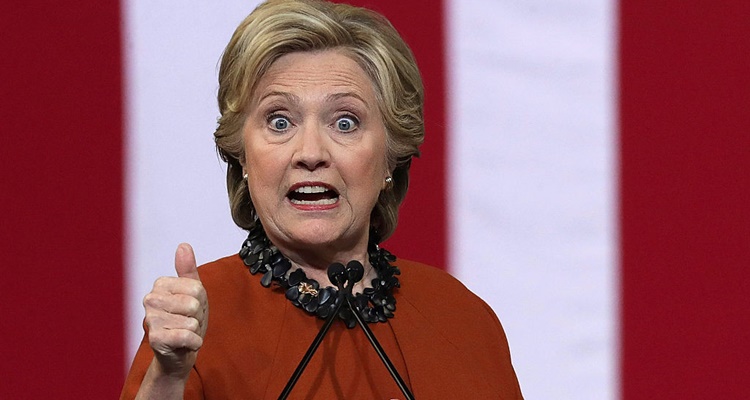 Democrat presidential nominee, Hillary Clinton is poised top win the popular vote, despite losing the presidential race to the Republican candidate Donald Trump. Could she still win the election?

The 2016 U.S. presidential election is one that America and the rest of the world will not forget. Thanks to FBI investigations, sexual assault allegations, and rampant racist remarks, the race to the White House was paved with high-voltage drama equivalent to an Oscar-winning movie! Although, the scales tipped in favor of 70-year-old billionaire Donald Trump, it doesn’t mean the election is over just yet, as the popular votes are yet to be counted. Hopeful voters disappointed at Trump’s upset victory, are searching the Internet for whether Hillary Clinton could still win the election. Here is everything you need to know about Hillary Clinton’s popular vote lead, and how it could effect the outcome of the presidential election.

Could Hillary Clinton Still Win the Presidential Election on December 19?

Democratic American citizens are still reeling from the shock that was real-estate magnate Donald Trump’s win in the 2016 presidential election. As soon as the President-Elect concluded his surprisingly gracious victory speech, angry protests erupted across cities nationwide. However, if it’s any consolation to Clinton’s supporters, it looks like the 69-year-old Democratic nominee is winning the popular vote by a considerable margin. While this does not change the outcome of the election, it exposes a crucial flaw in the American constitution.

The Electoral College system is not an easy one to comprehend, so we’ll break it down for you. In simple words, even if a presidential candidate wins the majority of the votes cast, he or she doesn’t necessarily win the election. This isn’t the first time that a candidate has lost the election to a nominee with the lesser number of votes. On five separate occasions before the 2016 presidential race, the Electoral College has elected a president who secured fewer popular votes than his opponent. In 2000, then-Democratic presidential nominee, Al Gore lost to Republican George W. Bush, despite being the most popular candidate.

The popular votes are being counted, and it will be a while before the final tally is in. According to the latest reports, Clinton is leading the popular vote by nearly 400,000 votes. CBS News, CNN and NBC News have announced that Clinton’s 60,467,245 popular votes surpass Trump’s 60,071,650 votes, causing a difference of 47.7% to 47.4%. Clinton’s lead is expected to keep growing in the next few days. Electors of the Electoral College will cast their votes on December 19. When they cast their votes, they typically must vote for the candidate their state chose. However, for a fine, they can vote against the majority. Frustrated Democrats are debating on social media and circulating petitions to abolish the Electoral College vote system, which helped Trump secure a win, despite having far lesser popular votes. 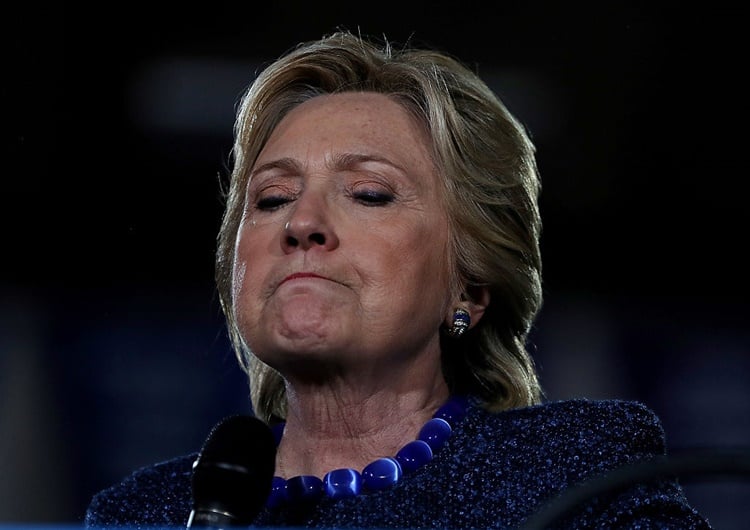 As per the New York Times, it is estimated that after the final vote count is in; a staggering 63.4 million American citizens will have voted for Clinton, as opposed to the 61.2 million who voted in favor of Trump, giving the former a winning margin of 1.5 percent. Even though Clinton did not make history as the first female president in the Oval Office, she will go down as having the second-highest number of votes received by any presidential candidate, with President Barack Obama ahead of her in the 2008 and 2012 elections. Trump became the president-elect on November 8 after winning battleground states, and unexpectedly securing former Democrat states like Michigan, Wisconsin, and Pennsylvania, with an electoral vote count of 306 as opposed to Clinton’s 232.