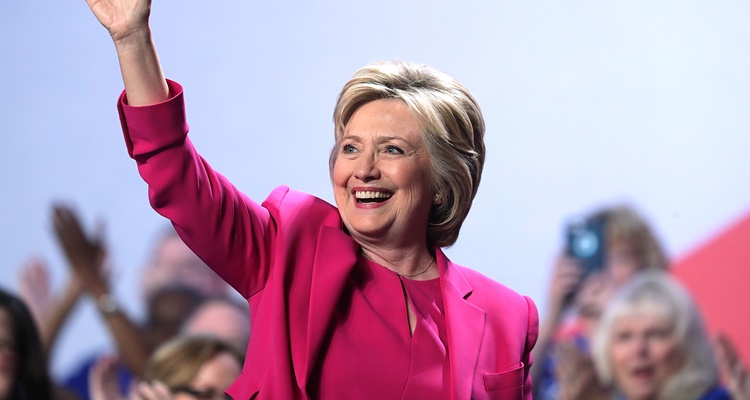 Hillary Clinton has had her fair share of scandals which make it difficult for voters to trust her. As Secretary of State, she failed in her duties when the 2012 Benghazi Attacks happened. What happened then and why is this issue so important now? Here’s everything you need to know about the Hillary Clinton Benghazi story.

The race to the White House is heating up and both candidates are facing numerous scandals that question their viability as president. While Donald Trump’s tax evasion and sexual exploits are in contention, Hillary Clinton has scandals of her own, with Julian Assange and his Wikileaks team doing their utmost to expose her. The State Department e-mail controversy, the paid speeches scandal, the Clinton Foundation scandal and the 2012 Benghazi Attacks mar her public service tenure and endanger her bid for the Oval Office. The Benghazi story is now in the media since the Republican party has called it a cover-up by the Obama Administration. What is the Hillary Clinton Benghazi story, what happened, and is she responsible for the deaths in Benghazi? Here’s everything you need to know about the 2012 Benghazi Attacks.

What Happened in Benghazi?

On September 11, 2012, on the 11th anniversary of the 9/11 attacks, two U.S. Government facilities in Benghazi, Libya were attacked by an Islamic militant group. The first attack was on the American diplomatic compound in Benghazi during the night. In this attack, U.S. Ambassador to Libya, J. Christopher Stevens, and U.S. Foreign Service Information Management Officer, Sean Smith were killed. The second attack was on September 12, at 4:00 a.m. Mortar attacks against a CIA annex, approximately a mile away from the embassy, killed two CIA contractors and wounded 10 others. Ambassador Stevens was initially alive when rescued by Libyan locals, but died in the hospital. The doctors said that he suffocated after inhaling smoke from the embassy attack.

The United States initiated investigations into the attacks and heightened security at diplomatic and military facilities worldwide. On the advice of the CIA, the top U.S. officials called the attacks a retaliation against an anti-Muslim video, Innocence of Muslims. Investigations revealed that though the video may have triggered protests, the attacks were premeditated and planned. However, protesters not associated with the militant group joined in the attacks later.

Al-Qaeda or any other international terrorist organization is not known to have been involved with this attack. The militant group identified with this attack was called Ansar al-Sharia, who came into existence following the 2011 Libyan Civil War. The Salafist Islamic militia group seeks to implement Sharia Law in Libya. Ahmed Abu Khattala, the Libyan leader of the outfit was confirmed to be the mastermind behind the attacks. He was arrested by U.S. Delta Force special operations personnel in June 2014 and transported to the United States where he faces a criminal trial.

Following this attack that killed both American and Libyan officials, large-scale protests against the militia groups in Libya occurred. Hundreds of protesters stormed the militia headquarters, pulled down their flags and torched their vehicles. The protesters forced the groups out of Benghazi by the next day.

Ansar al-Sharia still exists, but keeps a low profile. By 2013, it returned to Benghazi but provided humanitarian services to the people. The group stills seek to establish an Islamic State.

The Benghazi attacks brought State Departments under fire for denying additional security requests for the consulate, prior to the attacks. Then Secretary of State in the Obama administration, Hillary Clinton accepted responsibility for the security lapses.

The U.S. Government had the chance to evacuate the embassy before the attack. At least 18 hours prior to the embassy strike, an Al-Qaeda leader released a video calling for attacks on Americans in Libya. It was meant to be in retaliation for the death of another high-ranking Al-Qaeda terrorist in a Pakistan drone strike. It’s not certain how much information that leader had about the Benghazi attacks but in another video, he was praising the militants for the successful attacks. Al-Qaeda, however, did not claim any responsibility for the attack.

CNN also acquired Ambassador Stevens’ private journal, where he expressed his concerns about the poor security in the consulate months before the attacks. Clinton, as Secretary of State, travels worldwide to all the government facilities and is responsible for their safety. “I’m in charge of the State Department’s 60,000-plus people all over the world, 275 posts,” Clinton said, in an interview with CNN.

U.S. Ambassador to the UN, Susan Rice appeared in major television interviews to talk about the attacks. Rice was provided talking points from a CIA memo for the interviews.

On September 20, Hillary gave a briefing to the Senate regarding the attacks, which was heavily criticized by the Republicans. They were apparently angered that the Obama administration wouldn’t divulge details about the Benghazi attacks to the Senate, but directly revealed all information to The New York Times and The Wall Street Journal.

The Obama administration has repeatedly been accused of covering up information regarding the Benghazi attacks. In the 2012 Presidential debate, candidate Mitt Romney pointed out that President Obama delayed declaring it as a terrorist attack or as a retaliation to the anti-Muslim video.

An intelligence report stated that Hillary Clinton was the main official responsible for the attacks. The Republicans then formed a committee to examine government policies related to the consulate attack. The State Department responded to their request but there was no correspondence from the Secretary of State. As a result, Clinton was asked to turn over her private email server, which set off the now infamous email scandal.

Since she became a presidential nominee, Clinton has had to testify before a House Committee multiple times regarding her foreign policy during Benghazi. The Benghazi attacks and the email scandals have made voters lose trust in Hillary. 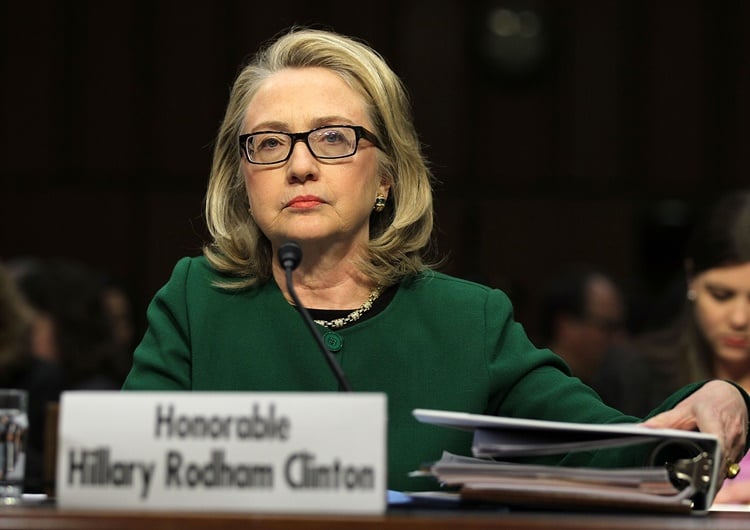