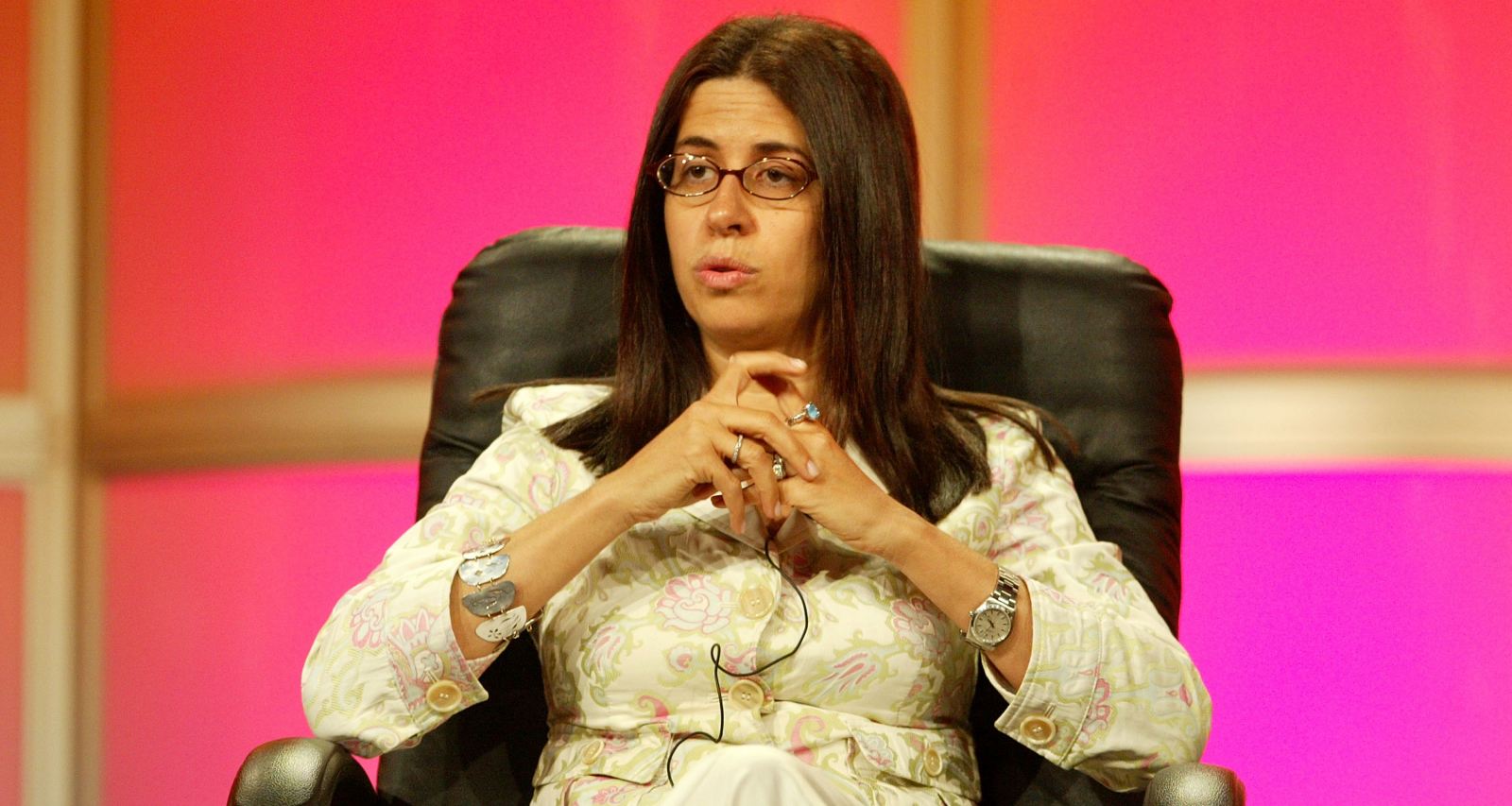 Hilary Estey McLoughlin is an accomplished television producer best known for her work behind the scenes on The View. So it comes as a surprise that McLoughlin was given a farewell on the show on February 8. There’s no word on her replacement yet, but regular fans want to know why McLoughlin is leaving The View. Her departure was unofficially announced in December 2020 when ABC was doing massive layoffs.

Hilary Estey McLoughlin (born on August 6, 1962) is a native of Forest Hills, New York. After graduating from Boston University with a bachelor’s degree in broadcasting and film in 1984, she worked with Seltel and Lorimar.

McLoughlin was at Telepictures for almost two decades, of which she was president for seven years. She was also executive producer of The Rosie O’Donnell Show.

Hilary was previously based in California where, from 2013 to 2015, she was the president of creative affairs at CBS. There, she oversaw the productions of Judge Judy, Dr. Phil, Rachael Ray, and Entertainment Tonight. She and her husband, Daniel McLoughlin, would put their Brentwood home on sale in 2015 when they would relocate to Hilary’s home state of New York.

Hilary was an executive consultant for ABC for more than a year before she was appointed as senior executive producer in 2017. She was working on The View and non-fiction content until very recently.

In December 2020, news surfaced that a round of layoffs was ongoing at ABC. Correspondents like Marci Gonzalez, Clayton Sandell, and Kyra Phillips, and executive producers like Jeanmarie Condon, David Reiter, and John Green, were let go by ABC.

Hilary Estey McLoughlin was also among those laid off in December. The View went on its winter hiatus later that month.

McLoughlin’s last day was on February 8, and The View bid her a special farewell. Whoopi Goldberg and her panel of co-hosts thanked Hilary for her work. Joy Behar and Meghan McCain credited Hilary for considering them great additions to the lineup and bringing them on the show.